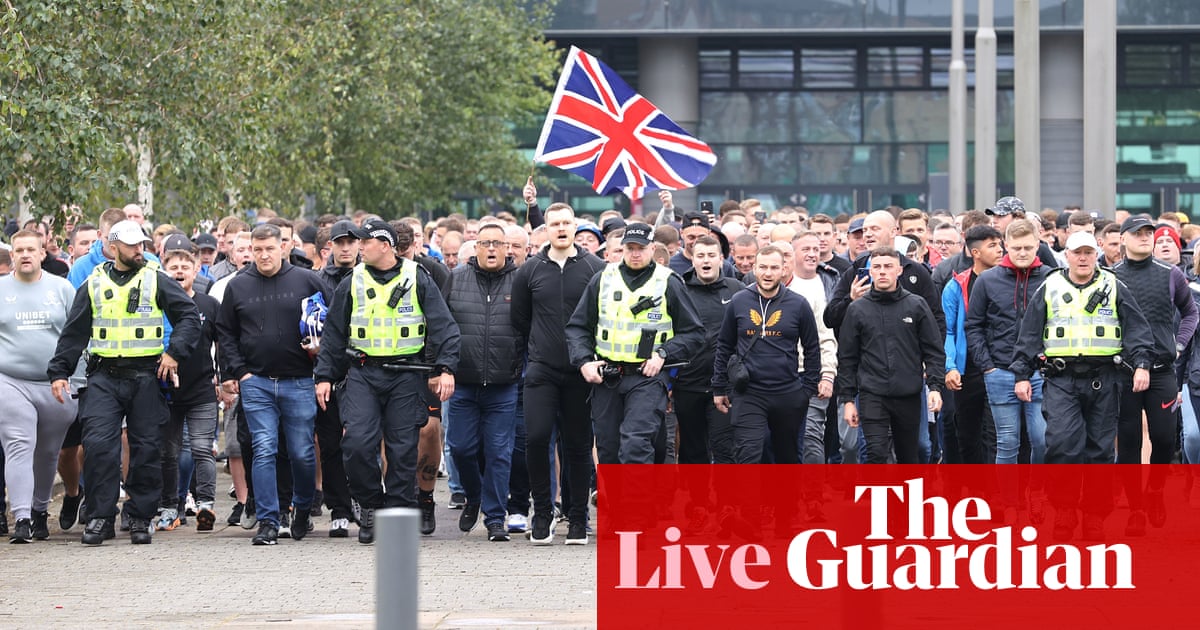 With Real Madrid coming to town on Tuesday, today marks the start of a big few days for Celtic and Ange Postocoglou is lucky enough to have a full squad to choose from. Having rested several big names for Wednesday’s League Cup win over Ross County, changes are expected. Matt O’Reilly and Reo Hatate look likely to return to midfield, replacing Aaron Moy and David Turnball. With Kyogo set to lead the line, Jota and Liel Abada are the most likely contenders to play either side of him.

Rangers play Ajax on Wednesday and Giovanni van Bronckhorst has several players sidelined, with defenders Filip Helander, Ben Davies and John Souttar all ruled out. Further up the field, Tom Lawrence, Kemar Roofe and Ianis Hagi are also injured, while Alfredo Morelos has missed Rangers’ past two games on the back of questions over his fitness and attitude. His manager confirmed yesterday that the Colombian will be in today’s matchday squad.

“From the moment in 1985 when Aberdeen claimed the Premier Division, the gulf between one – or in this case, two – Scottish sides and the rest has never been so alarming,” writes Ewan Murray. “Those who ignore the chasm, largely on the basis of tribal obsession, are burying their heads in the sand. Scotland’s top flight has the unpredictability of the university boat race.”

Celtic Park is the venue as reigning champions Celtic host Rangers in an eagerly anticipated first Old Firm derby of the season. Having won five games out of five, a win for the hosts would stretch their lead at the top of the table to five points, while victory for Rangers would see them leapfrog their Glasgow rivals to go top of the table.

With six Premiership goals to his name already, in-form striker Kyogo will be hoping to score his first in an Old Firm derby, while Croatian striker Antonio Colak will be getting his first taste of this fixture after bagging seven goals in all competitions for Rangers already this season. Kick-off at Celtic Park is at 12.30pm but stay tuned in the meantime for team news and build-up. 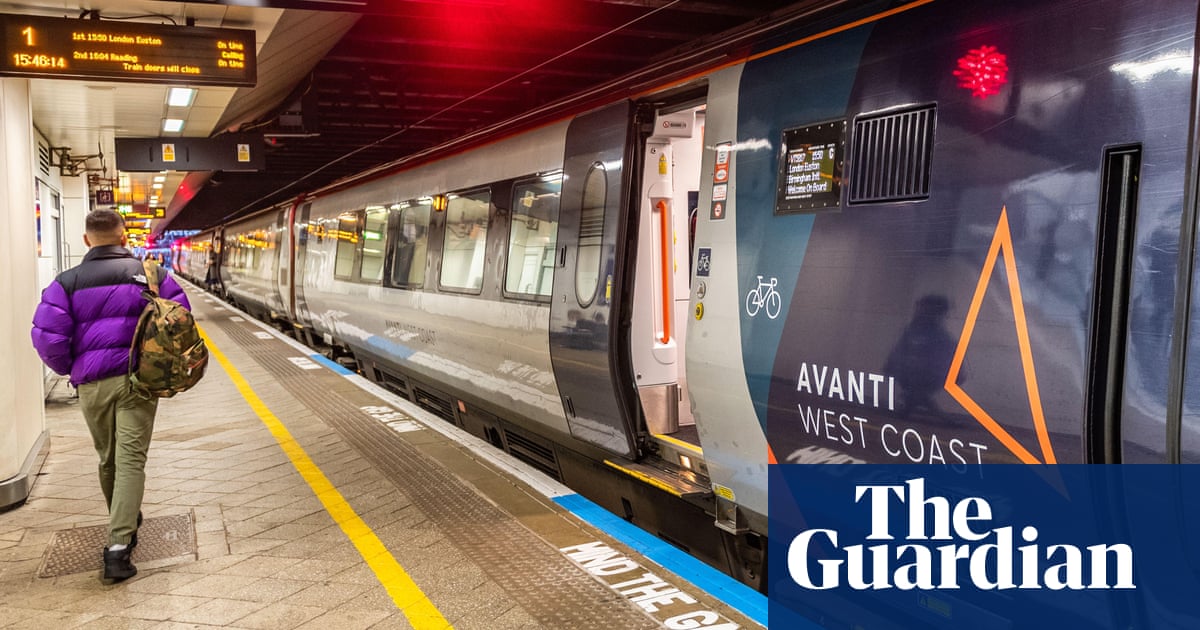 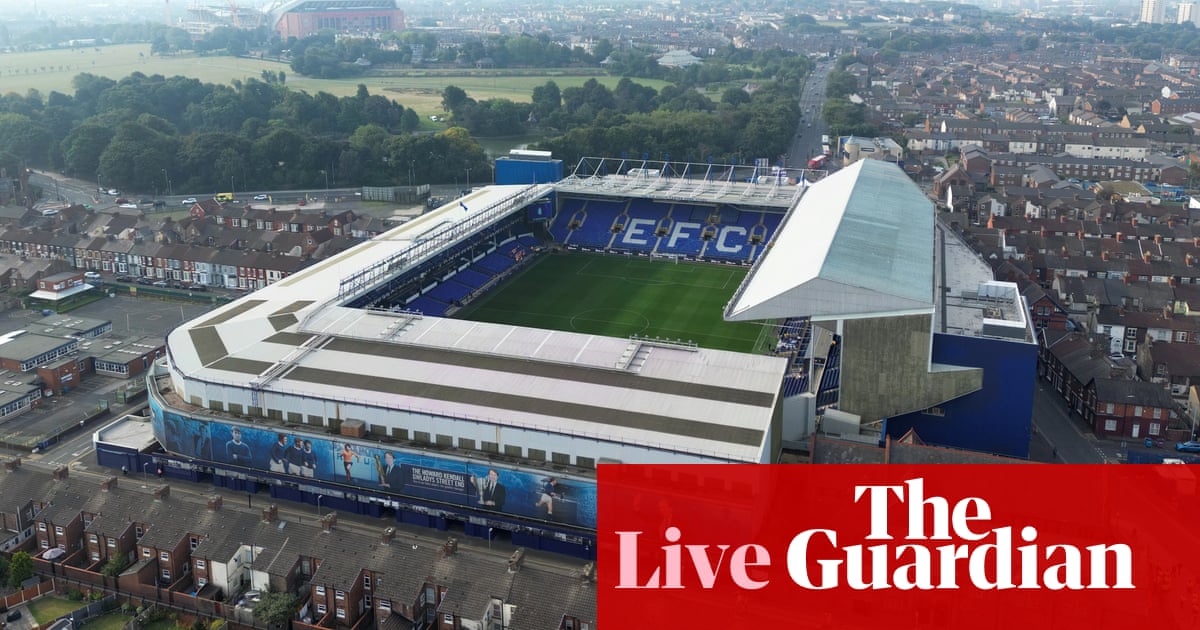