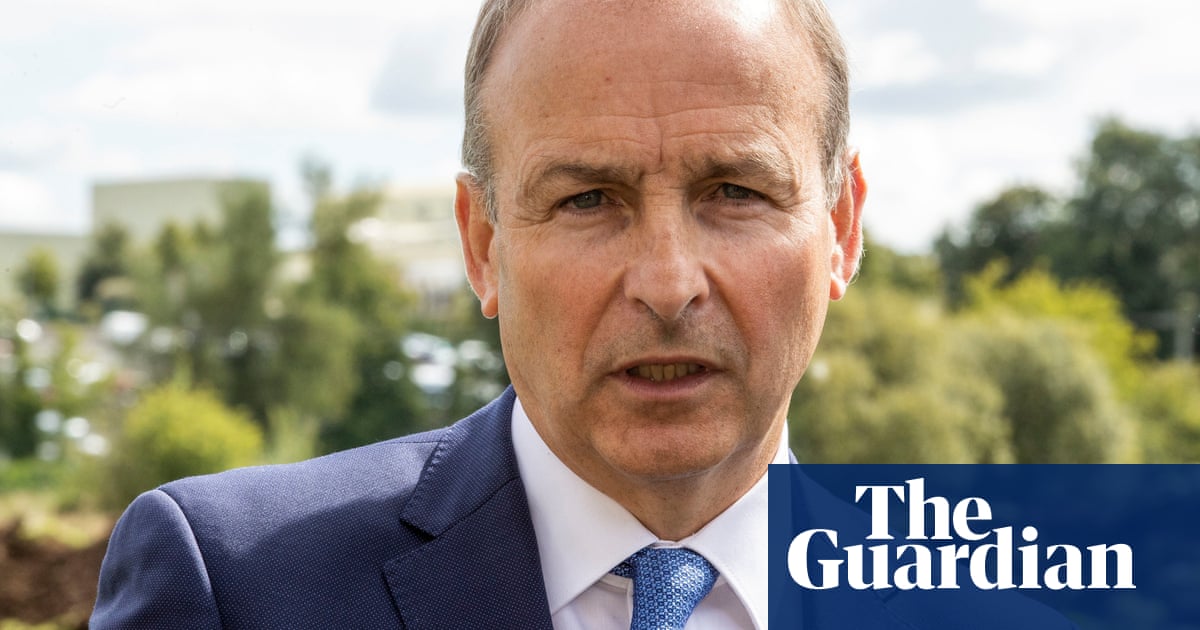 The deepening row over the Brexit arrangements for Northern Ireland are “testing and fraying” Anglo-Irish relations, but the arrival of a new prime minister next week offers a chance for a fresh approach to break the impasse, Ireland’s taoiseach has said.

Micheál Martin told a conference in Oxford on Saturday that the next two weeks would be critical and he was hoping the new Conservative party leader, likely to be Liz Truss, would send a “serious signal” that they wanted to put the dispute behind them.

Comments by Truss or her rival, Rishi Sunak, would be closely watched and would set the tone for a new chapter in relations both with Ireland and the EU, Martin said.

Echoing warnings from the EU Brexit negotiator Maroš Šefčovič on Friday, he pleaded with the UK government not to press ahead with its legislation to rip up part of the Northern Ireland protocol, warning it would damage relations further.

“Unilateralism does not work. It fosters suspicion and distrust. We believe there is an opportunity with the election of a new prime minister to create a window of opportunity for a new spirit that will allow for negotiations,” he said.

The EU and the UK government have expressed their determination to resolve the row through negotiations, but some have described their pleadings as “the dialogue of the deaf” with both sides travelling on parallel tracks.

The UK looks likely to double down rather than strike a conciliatory note next week.

On Friday the Northern Ireland secretary, Shailesh Vara, indicated that there would be no pulling back and that the UK needed to have the legislation in place as an “insurance policy” and Truss is reportedly considering triggering article 16, which would signal no weakening of position to the Eurosceptic wing of the Tory party.

“Regrettably, unilateral action on the protocol and on legacy is at odds with the spirit of partnership that is needed to underpin the Good Friday agreement,” Martin told the British Irish Association conference.

“It is testing and fraying that partnership between us. It risks further instability in Northern Ireland and damage to key sectors of the economy.”

He said Ireland as a nation had adapted to Brexit but the row over the protocol was preventing Anglo-Irish relations flourishing in other areas, including shared wind energy projects and education.

“We need to broaden out our relationship. The protocol got in the way of a revamp, reset of relations post Brexit,” he said.

“I want to work in an open and constructive way with the new British prime minister.

“I sincerely believe that the EU would respond positively to a serious and genuine signal from the new British prime minister that their priority is to reach an agreed outcome on the issues around implementation of the protocol.”

Talks over the Northern Ireland protocol were paused in February at the outbreak of war in Ukraine, but in a move that has provoked legal action by the EU, the Tories are pushing through proposals for a new law to enable the UK to walk away from the protocol it signed up to in January 2020 as part of the Brexit withdrawal agreement. 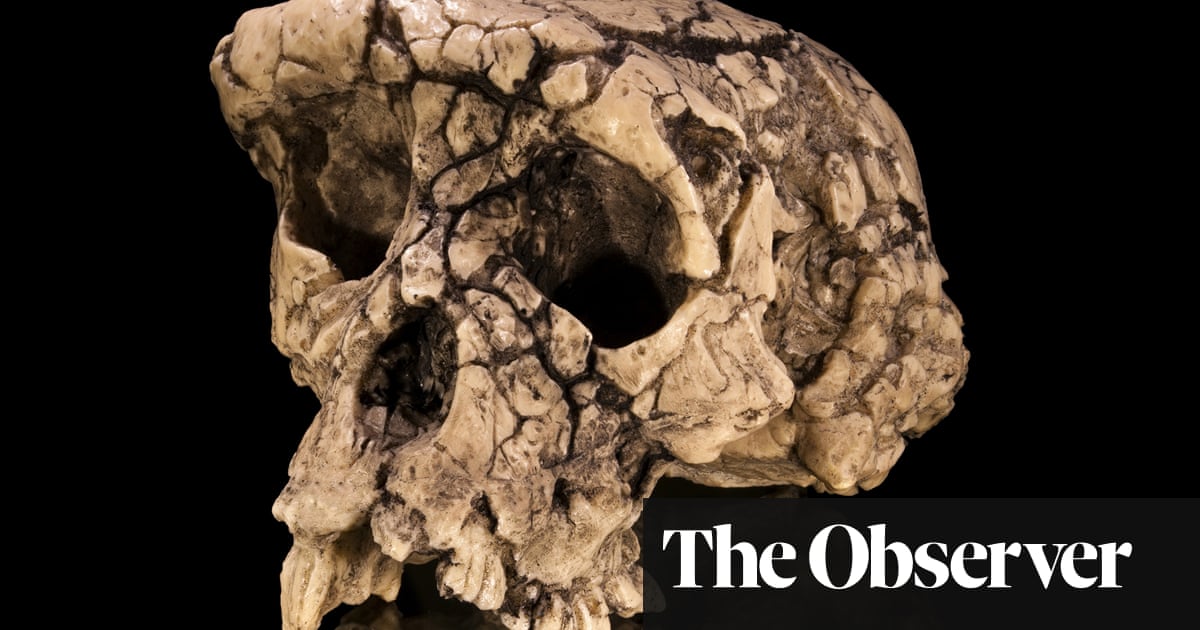 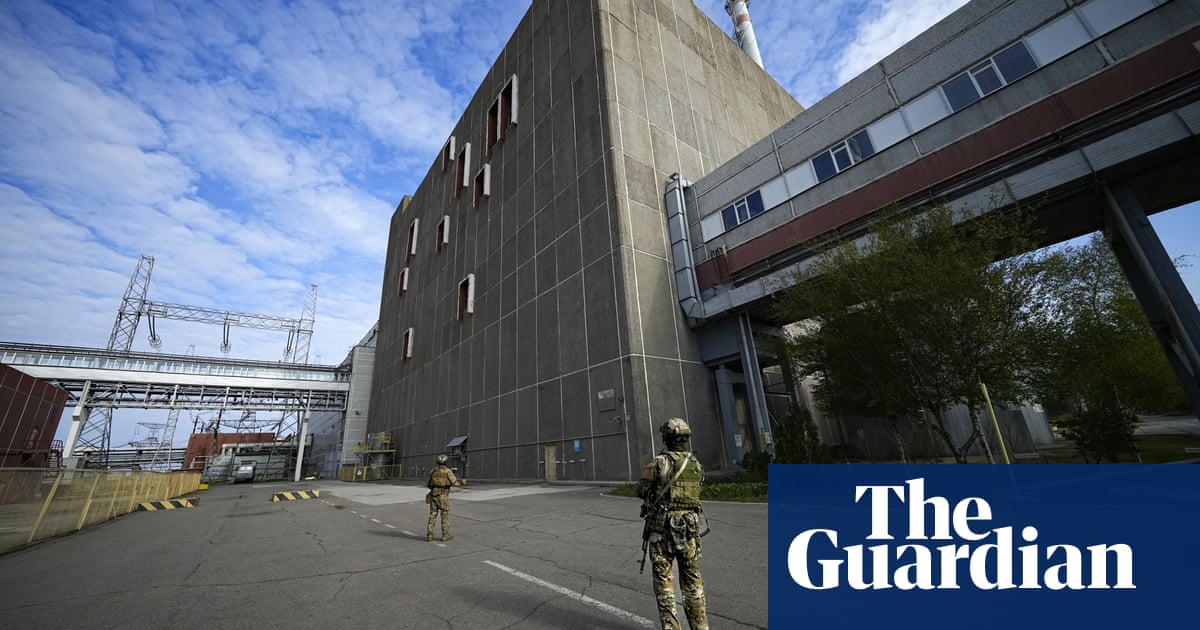