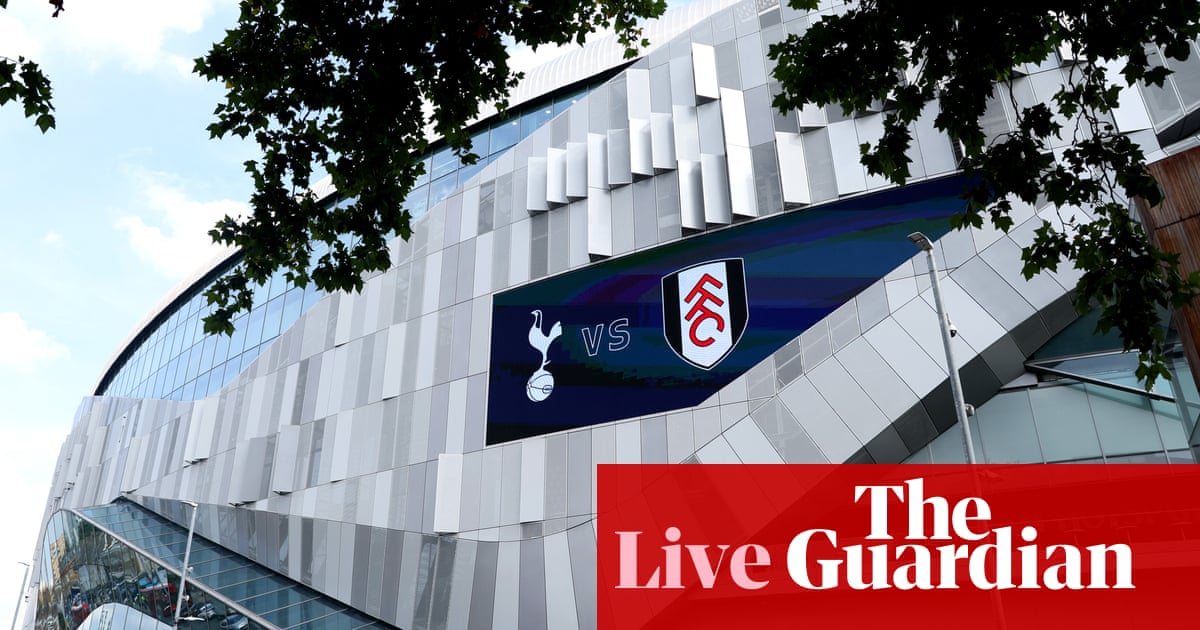 After the dreaming comes cold, hard reality. The summer transfer window saw Premier League clubs spend more than they have in any other full season – and each exotic signing will have sparked a thousand feverish imaginations. Now it’s time to see how they measure up.

After denying in-form Spurs a win on Wednesday, West Ham will fancy their chances of doing the same in against out-of-form Chelsea. Thomas Tuchel may use the Declan Rice Derby to hand debuts to the fruits of last week’s trolley-dash: Pierre-Emerick Aubameyang and Denis Zakaria.

Newcastle and Crystal Palace head into their game stinging from respective late gutpunches midweek. If Eddie Howe is in the process of trying to transform a workmanlike side into an exciting one, then he can should look to Patrick Vieira for the blueprint. Vieira’s side not only feature the best counterattacker in the league in Wilfried Zaha but also, maybe, its most watchable player in Eberechi Eze – yet Newcastle now have a languidly sleek forward of their own in Alexander Isak.

Brentford and Leeds have both spent the opening month of the season trying and failing to find their level. Both have handed out tonkings to heavyweights; both have come up short against the mid-rankers. Will today’s meeting enlighten us about whether these sides are any good? Almost certainly not.

No team has scored fewer goals this season than Wolves, and only one has conceded fewer. Will this miserly trend be upended in meeting of two sides spearheaded by Raúl Jiménez and Che Adams? Or might we catch a glimpse of Sasa Kalajdzic or Samuel Edozie? We’ll soon see.

And Nottingham Forest and Bournemouth are both fresh from taking almighty shellackings, and their combined scoreline from the last week would be a 17-1 defeat. Could this be the first football matches in history that both sides lose? Stay tuned to find out.

Plus we’ll bring you the latest from the Football League, and maybe even a bit of Europe. Get the kettle on. 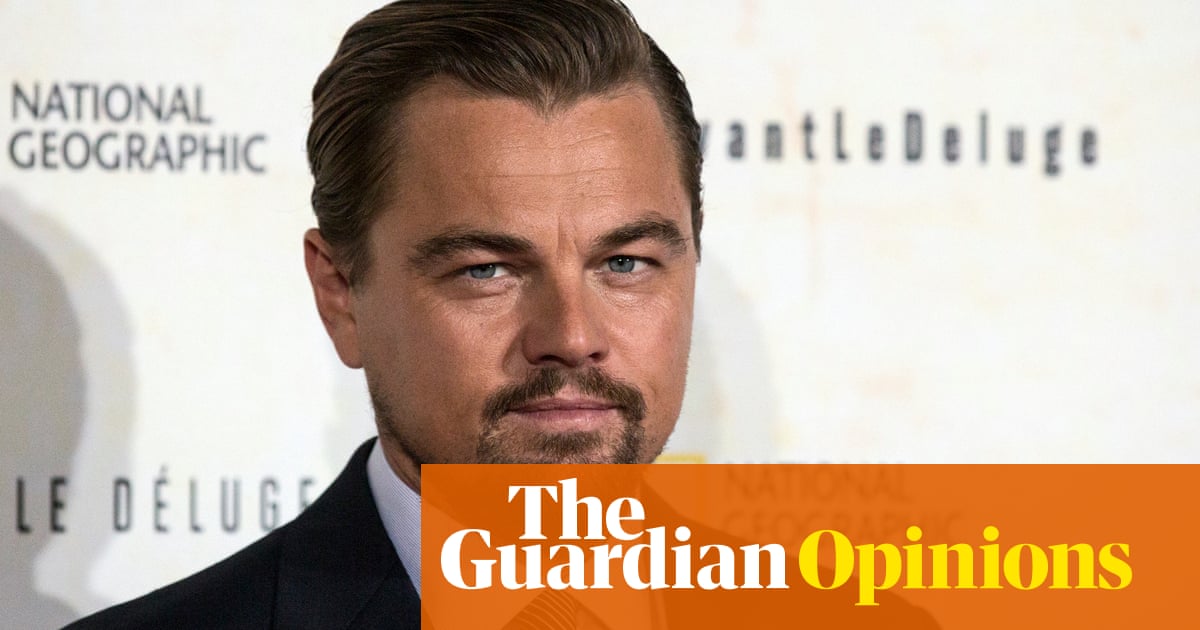 Previous post Leonardo DiCaprio, why don’t you date someone your own age? | Arwa Mahdawi 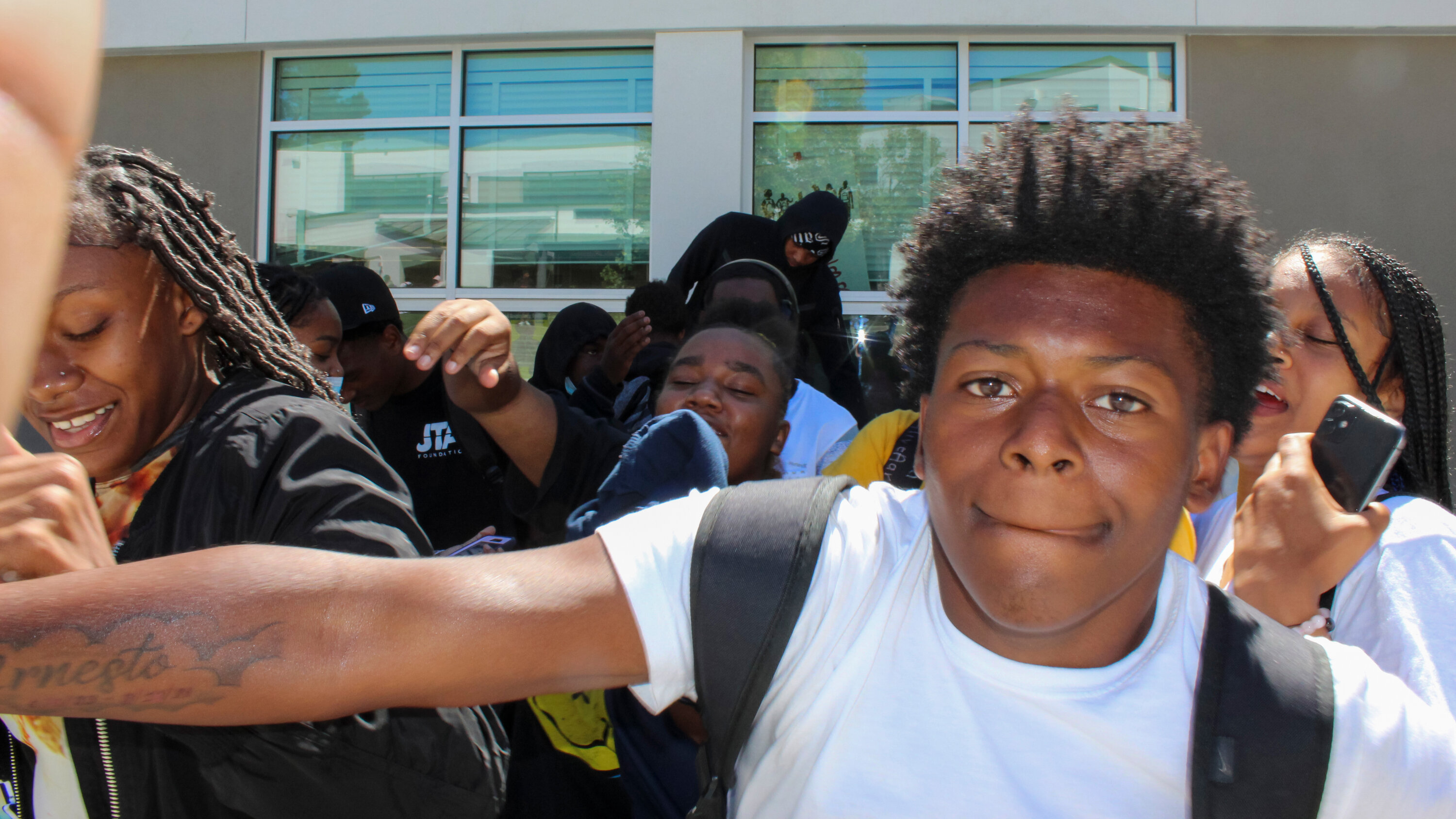