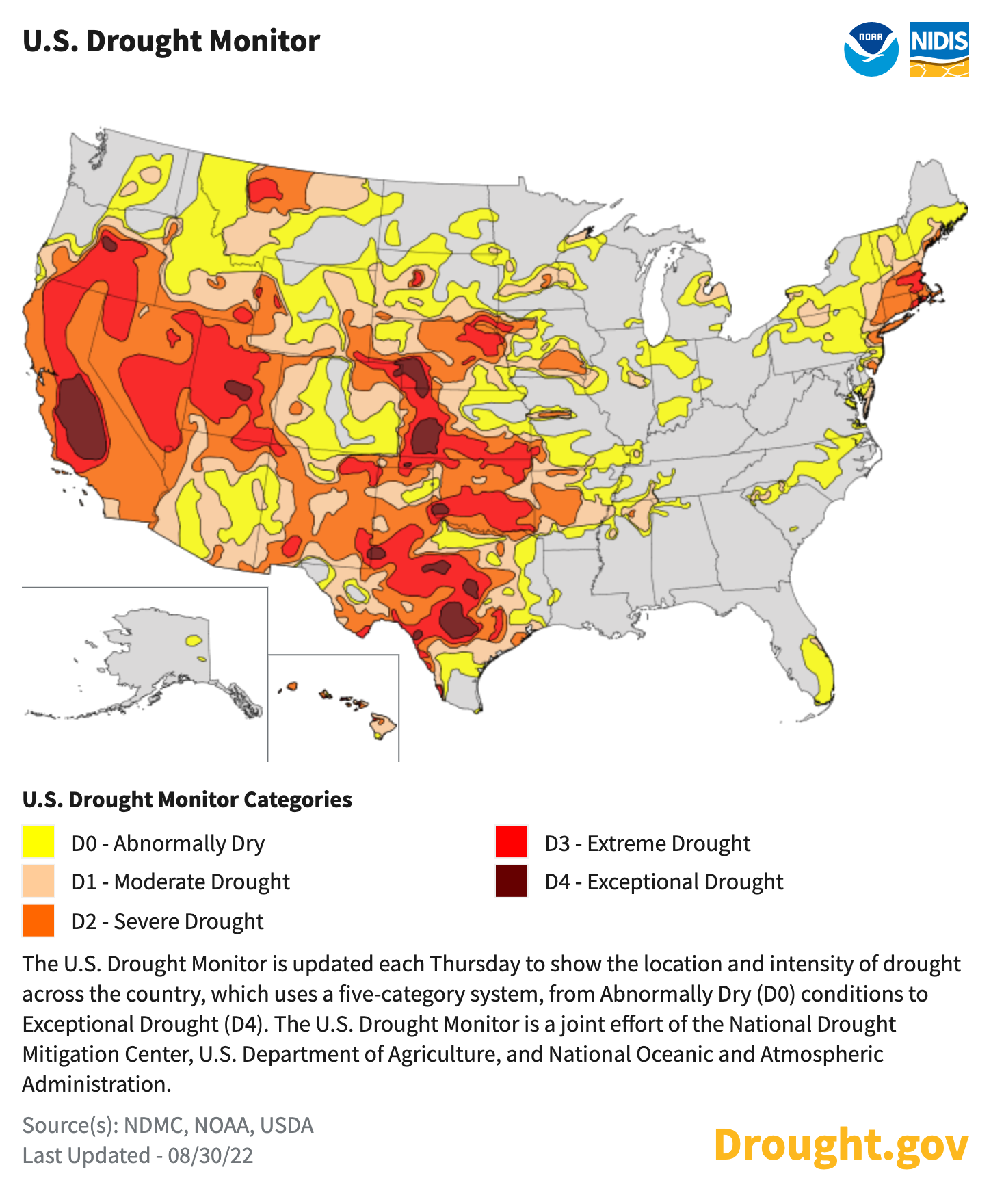 Scorching temperatures are baking the American Southwest this Labor Day weekend. And amid the neighborhood pool parties and backyard barbeques, residents are wondering what will break first: the heat, or their power supply.

Extreme, prolonged heat waves strain electric grids because everyone cranks their power-slurping air conditioners at the same time, driving up energy demand. Meanwhile, coal, natural gas, and nuclear power plants run less efficiently and have less capacity when temperatures are high. The strain on the electric grid this weekend is so worrying that the California Independent System Operator (ISO), which oversees the state’s power system, is asking residents to not charge electric vehicles, to set thermostats to 78°F or higher, and to reduce overall energy use. The goal, it says, is to prevent energy shortages.
[time-brightcove not-tgx=”true”]

One thing that’s certainly not helping this situation is the region’s vanishing hydropower, which makes up nearly a quarter of the region’s electric generation. While the whole Western U.S. is experiencing dry conditions, the Southwest, and California in particular, is experiencing a two-decade megadrought that has severely crimped the state’s hydroelectric sources. As the below chart shows, hydropower has dropped from about 15%-20% of California’s electricity in the early 2000s to only 7.5% last year.

Hydropower is generated by dammed reservoirs, and when the reservoirs fall below a threshold, the plant can no longer generate power. This can exacerbate the stress on the energy grid during extreme weather. “If you’re in the middle of a terrible drought and you have way less hydropower than normal, that makes it harder to meet demand,” says Jordan Kern, an assistant professor in the College of Natural Resources at North Carolina State University. “But usually system operators have replacements. There’s going to be electricity that’s produced at natural gas plants. It’s dirtier, it’s more expensive, but it keeps the lights on.”

In California, solar and other renewable sources have taken off in the last decade, filling hydropower’s generation void. But renewables don’t have all the benefits of hydropower. A 2021 Department of Energy (DOE) report found that hydropower is a key contributor to overall grid reliability because it operates at all times of the day and can offer larger and longer-term storage than batteries. What’s more, hydropower can very rapidly reboot the power grid after a blackout.

A 2019 DOE analysis found that hydropower—despite being only 10% of the country’s total generating capacity—provides about 40% of the country’s so-called “black start” resources that jump-start grid transmission and help switch on other generators following an outage. Solar photovoltaic and wind generators, the report found, “cannot be relied upon” to deliver in that way.

Because of dry conditions that “threaten the availability” of hydropower, the North American Electric Reliability Corporation said in May, all U.S. areas that are part of the Western grid system are “at risk of energy emergencies.” That grid serves 80 million people across 14 states, two Canadian provinces, and a small area of northern Mexico.

Last summer, Lake Oroville, the second largest reservoir in California, fell to minimum levels required for hydropower, forcing the Hyatt Power Plant to stop running. It was the first time that happened since the plant became operational in 1967. What happened there could happen to other major reservoirs in the coming years. There’s a 10% chance that Lake Powell could fall below operational levels as soon as next year, and a 30% chance by 2024, according to August projections from the Bureau of Reclamation. That reservoir straddles Arizona and Utah, holding water for Glen Canyon Dam, and typically supplies power to customers across Wyoming, Utah, Colorado, New Mexico, Arizona, Nevada, and Nebraska. Right now it is only about 25% full—its lowest-ever level since it was first filled.

Read more: China’s Extreme Drought Is Pushing the Country to Rely Even More on Coal

Lake Mead, another massive reservoir that sits further down the Colorado River system on the Nevada-Arizona border, is 28% full. According to the same Bureau of Reclamation projections, there’s a 23% chance its levels drop to 1,000 feet by 2024, and a 7% chance that they drop to 950 feet by 2026—the point at which water would be too low to flow through the Hoover Dam’s pipes that intake water from the reservoir. The Hoover Dam’s power, which is enough to serve 1.3 million people, is allocated mostly to California, but also Nevada and Arizona. “They may stop being able to produce electricity,” says Kern of the two iconic dam structures. “That is something that people are increasingly concerned about.”

The below chart shows water levels across the Western reservoirs. Notably, Lake Mead and Lake Powell are significantly below full and also well below where they’ve been for this time of year, based on a 30-year average, but many others are in similar conditions.

As summers grow longer and hotter due to climate change, the U.S. grid will become more stressed. And in many states, losing hydropower means relying more on fossil fuels, which are contributing to climate change and worsening the dry conditions—a vicious, paradoxical cycle.

Other countries plagued by drought are in a similar boat. Dry conditions in Sichuan Province, China, for example, have hampered hydropower generation—accounting for 80% of the region’s electricity—and caused blackouts. Similar power strains have occurred across Europe this summer, where low water levels have reduced hydropower, along with making it harder to cool nuclear reactors, and transport coal on rivers.

But conditions aren’t that dire in the U.S. this year. And experts like Jack Schmidt, director of the Center for Colorado River Studies at Utah State University, believes that hydropower shouldn’t be the focus of the wider drought problem. His perspective is that the country will find ways to fill the energy gaps. But there’s no easy solution if drinking water and irrigation water for agriculture are scarce.

“Water supply is more important than energy,” Schmidt says. “That’s not to say the power isn’t important. Hoover Dam’s power is important. But American society doesn’t crumble if we lose it. It’s not the equivalent of losing water.” 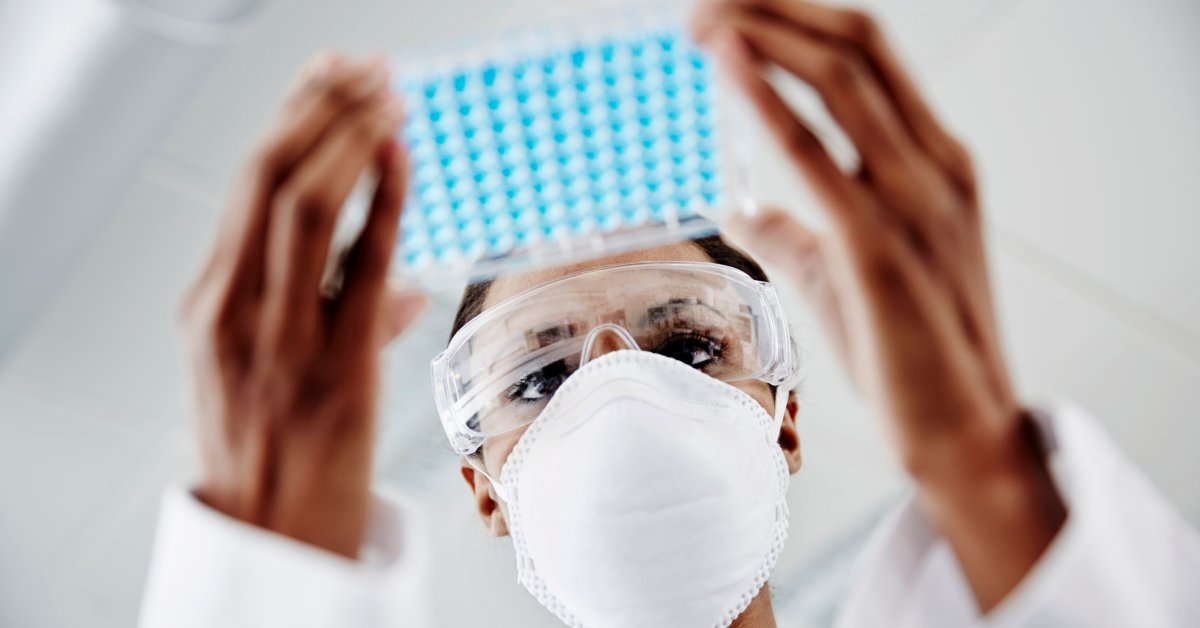 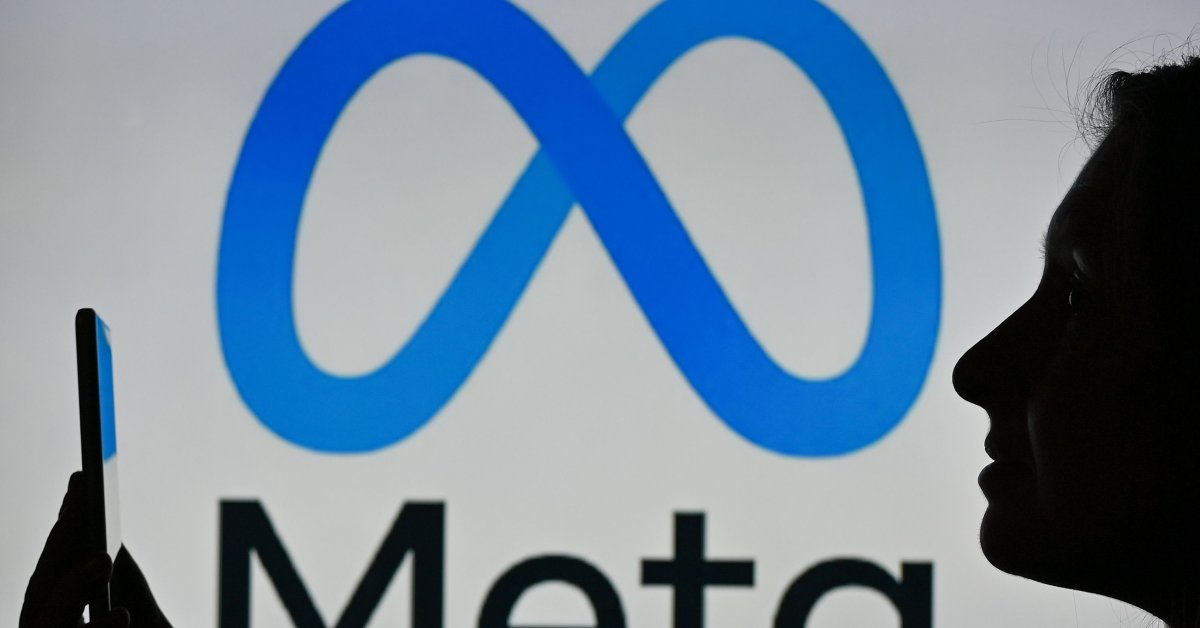