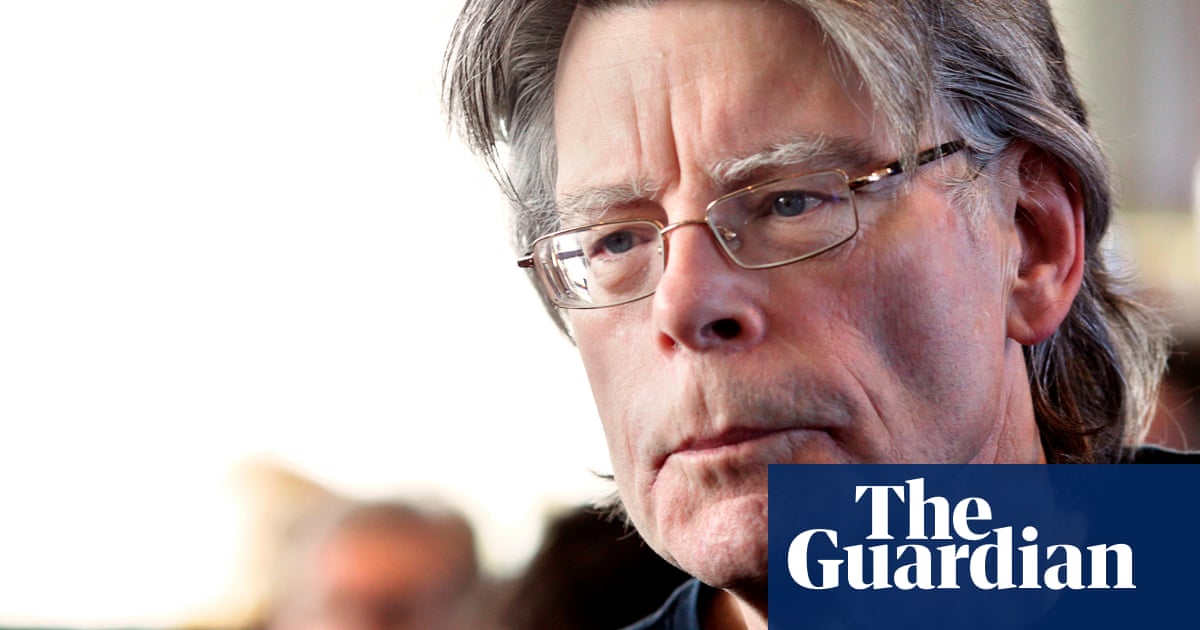 Once upon a time there was a boy called Charlie. His mother died in a terrible accident when he was young, and his father turned to drink, but Charlie grew up to be a good, strong, clever young man. The sort who helps strangers in need – such as the misanthropic Mr Bowditch, who has an equally elderly dog and a crumbling property. Which, as this is a Stephen King novel, sits on a tunnel leading to a mysterious world in need of saving from a horrifying evil.

King wrote Fairy Tale in the thick of the pandemic after, he writes, seeing a mental image of “a vast deserted city – deserted but alive … the empty streets, the haunted buildings, a gargoyle head lying overturned in the street … a huge, sprawling palace with glass towers so high their tips pierced the clouds”. These images, he says, “released the story I wanted to tell” – although it takes him a long time to get there. Fairy Tale starts firmly in our world, as Charlie grieves over his mother’s death, cares for his alcoholic father, slips into a well of bad behaviour and then pulls himself out with good grades and a talent for sport. It’s coming-of-age stuff – although with the promise of something fantastical on the horizon, thanks to the “weird chittering noise” that comes from Mr Bowditch’s shed, and the mysterious tub of gold pellets in his safe.

When Charlie eventually makes his way into the other world, he finds it peopled by men and women whose faces are grey and disfigured, their features almost blurred out of existence. There are talking horses and goose girls and intelligent crickets, but there is something malign at the centre, and Charlie must face it if he wants to get back to his dad. “Did I want to be the prince in this dark fairy tale? I did not. What I wanted was to get my dog and go home.”

There are many different kinds of King novels, from the classic horror of It, Salem’s Lot and The Shining, to the dystopia of The Running Man and The Long Walk, the detective stories of Mr Mercedes and its sequels, and the psychological thriller that is Misery. I am a fan of all (apart from the truly wacky: no thank you, Christine and Dreamcatcher), but my very favourite sort of King is his fantasy, from The Talisman (co-written with Peter Straub) to the Dark Tower series. Fairy Tale thrums with echoes of both.

In The Talisman, a boy called Jack must travel across two versions of the US, his own and a magical one, to save his mother. In The Dark Tower, a boy called Jake is drawn into another world, and might be the key to saving it. King’s stories stack on top of each other just as different versions of fairytales do; Jake, in The Gunslinger, has the memorable line: “Go then. There are other worlds than these.” Charlie is told the exact same thing.

Fairy Tale also draws from the well that is The Wizard of Oz, as King so often does, and from The Neverending Story’s Fantasia. HP Lovecraft’s tentacles are also deeply entwined. As Charlie – who does sometimes appear preternaturally well read, intelligent and brave for a 17-year-old – makes his way deeper into this new world, to find out “what sleeps in the Dark Well” at its heart, he feels increasingly uneasy, and eventually realises why. “I was able to understand what was so frightening and strangely disheartening about the empty streets and houses. To use one of Lovecraft’s favourite words, they were eldritch.” Thus fairytales and Lovecraftian horror crash together, and Charlie realises “the great distance – the chasm, the abyss, between fairytale magic, like sundials that turn back time, and the supernatural”.

Fairy Tale is vintage, timeless King, a transporting, terrifying treat born from multiple lockdowns which, in true King style, puts its finger right on that tender point which is the threshold between childhood and growing up. 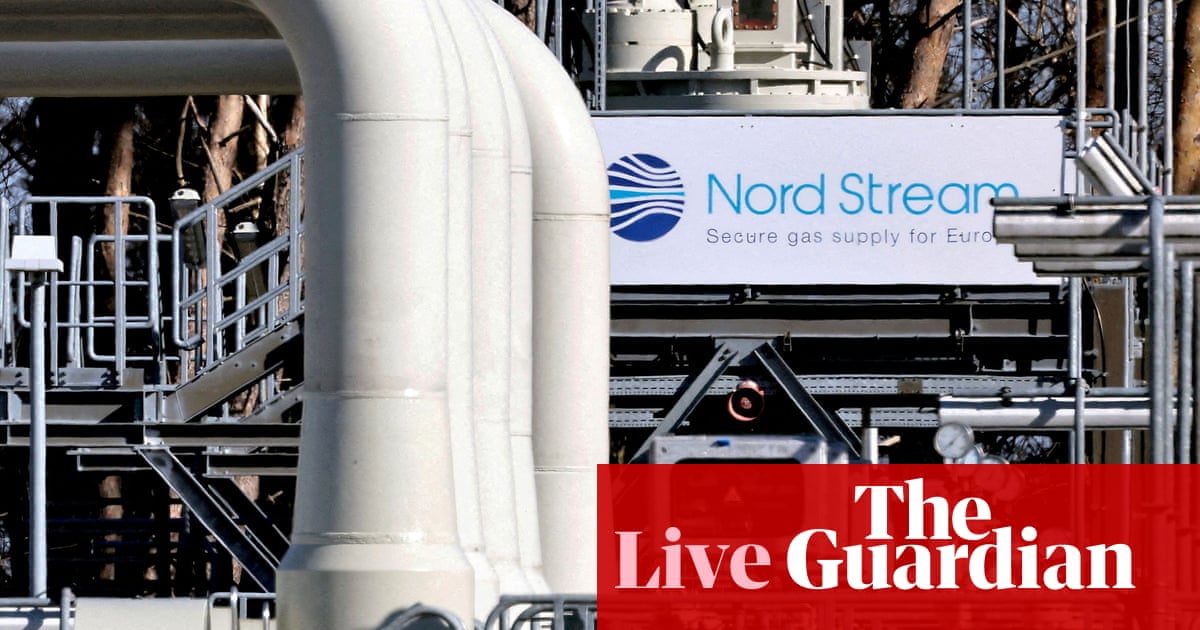 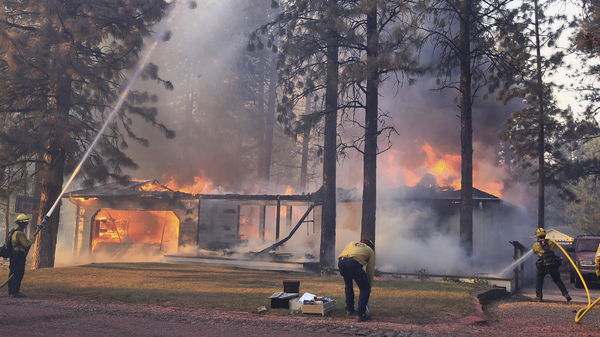