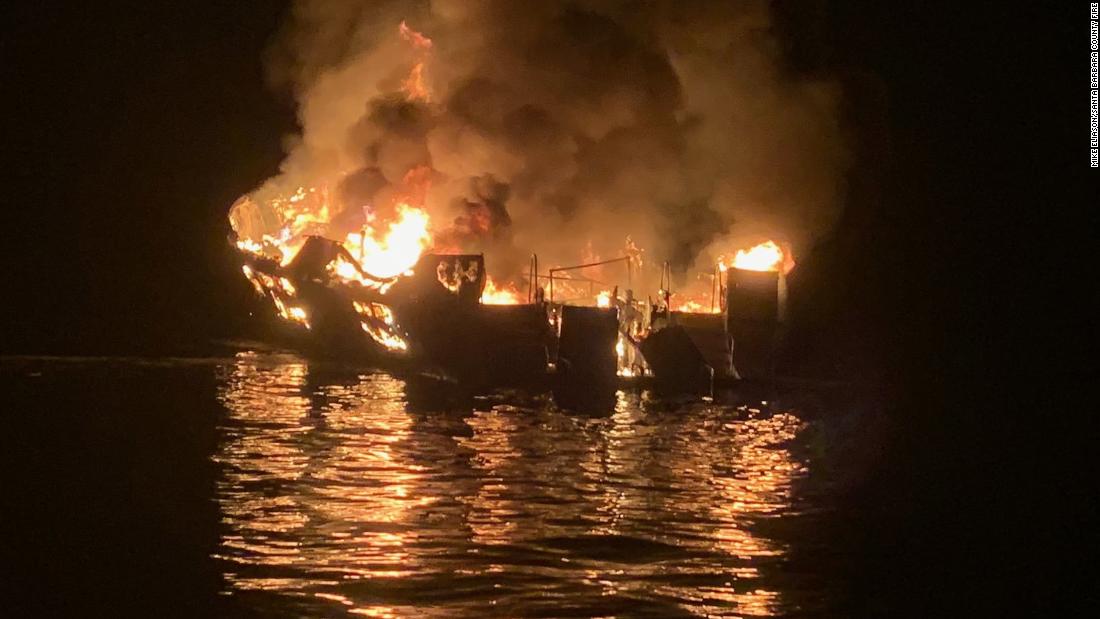 The Conception, a 75-foot dive boat, caught fire and sunk in the middle of the night on September 2, 2019 while anchored near Santa Cruz Island in California’s famed Channel Islands. It was the last day of a three-day diving trip.

Five crew members, including Captain Jerry Boylan, were able to escape the burning vessel, while 33 passengers and one crew member who had been sleeping below deck died.

Judge George H. Wu rejected the indictment against Boylan after determining the charges failed to allege gross negligence, according to court documents.

In its opposition to the defendant’s dismissal, the US Attorney’s office asserted that the argument to drop the manslaughter charge based on the lack of the adjective “gross” to define Boylan’s alleged negligence “defies logic.”

“If, as a result of inattention, a captain fails to perform one of his duties, and that failure results in loss of life, he is criminally liable,” the opposition filing states. “If a captain commits a negligent act, which results in loss of life, he is also criminally liable under the statute. Accordingly, given the statute’s low bar for criminal liability, there is no legal basis to raise that bar by requiring gross negligence.”

CNN has reached out to Boylan’s attorney for comment.

The fire that caused the deadly dive boat disaster might have been sparked by cell phones and batteries left charging overnight — a tragedy that federal safety investigators said could have been prevented by a night watchman.

Robert Sumwait, then the chairman of the National Transportation Safety Board, said in 2020 that while it is not possible to definitively determine the cause of the fire, witness accounts and the “propensity of lithium ion batteries to overheat” suggest that as the likely cause.

The NTSB also faulted the boat’s operator for not requiring a crew member to patrol the craft as an overnight watchman, as required by the boat’s license and Coast Guard regulations.

Attorney Douglas Schwartz said in a 2019 statement on behalf of the boat’s owner, Truth Aquatics, that a crew member had checked the area where the fire was believed to have been concentrated soon before it ignited, he did not point to any evidence the crew member had remained awake. 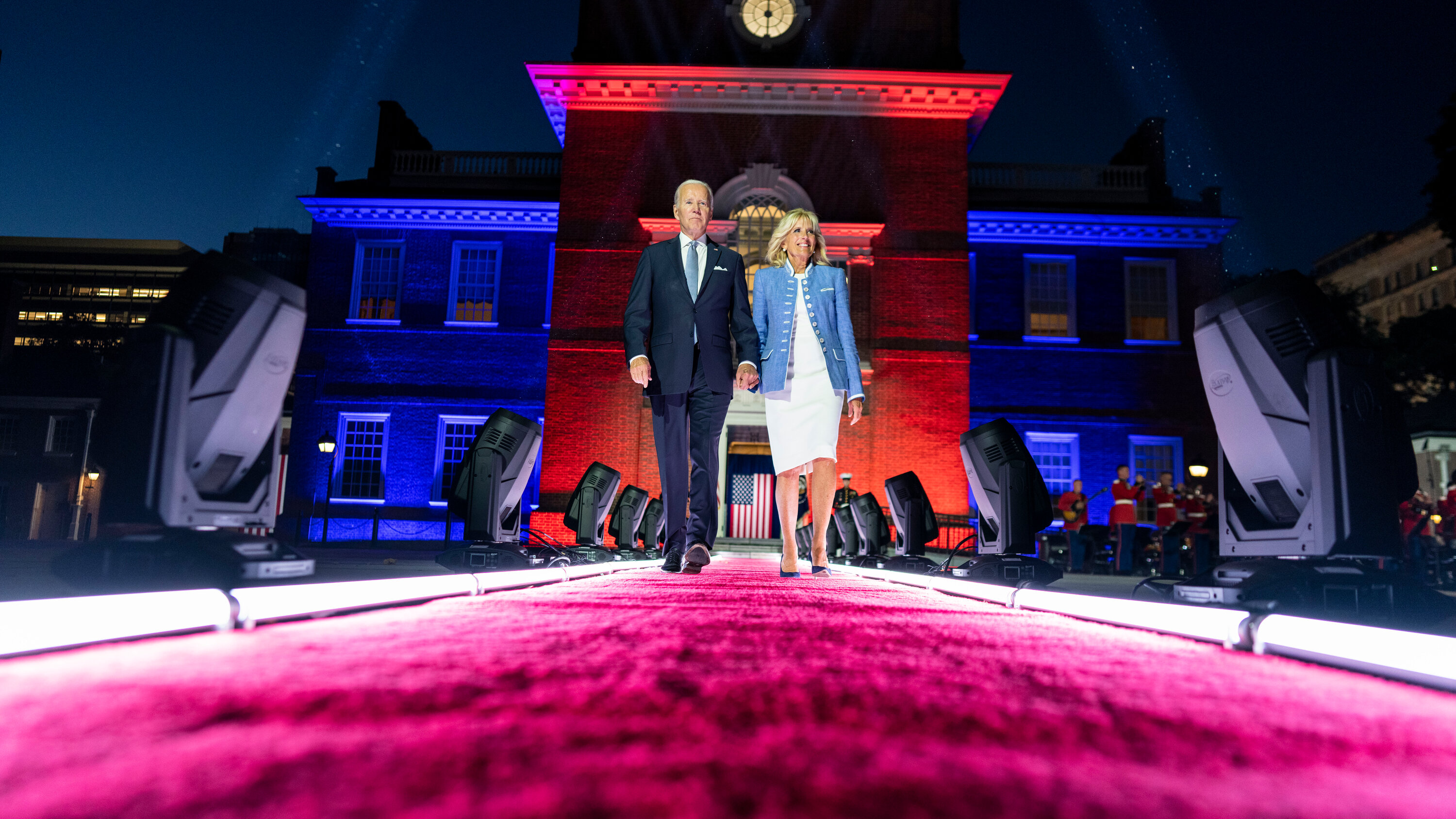 Previous post Democrats and Republicans Agree That Democracy Is in Danger 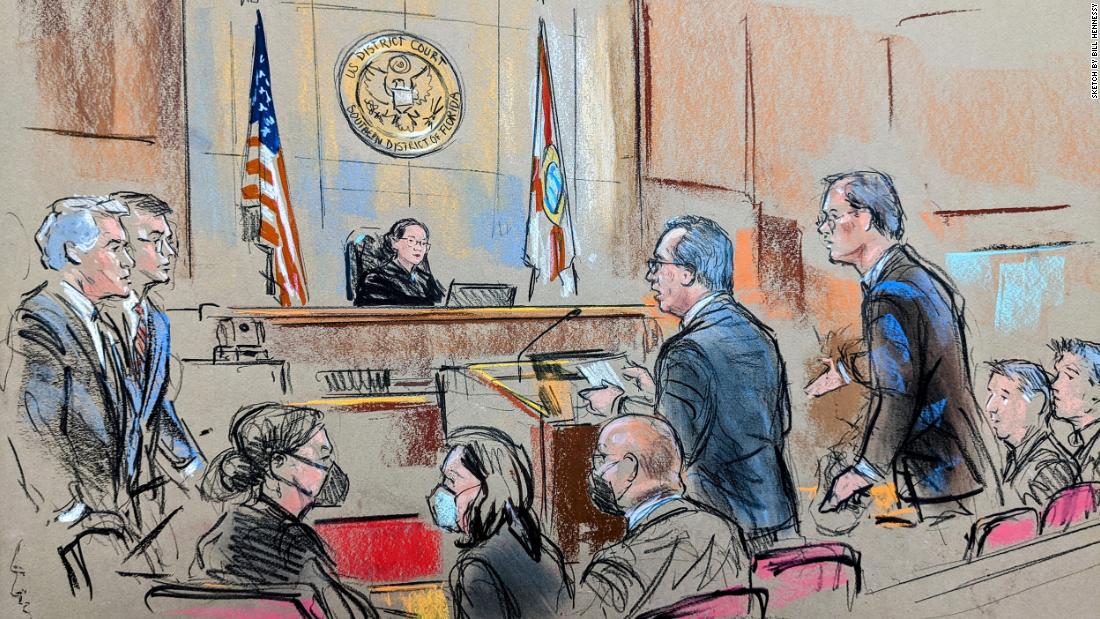