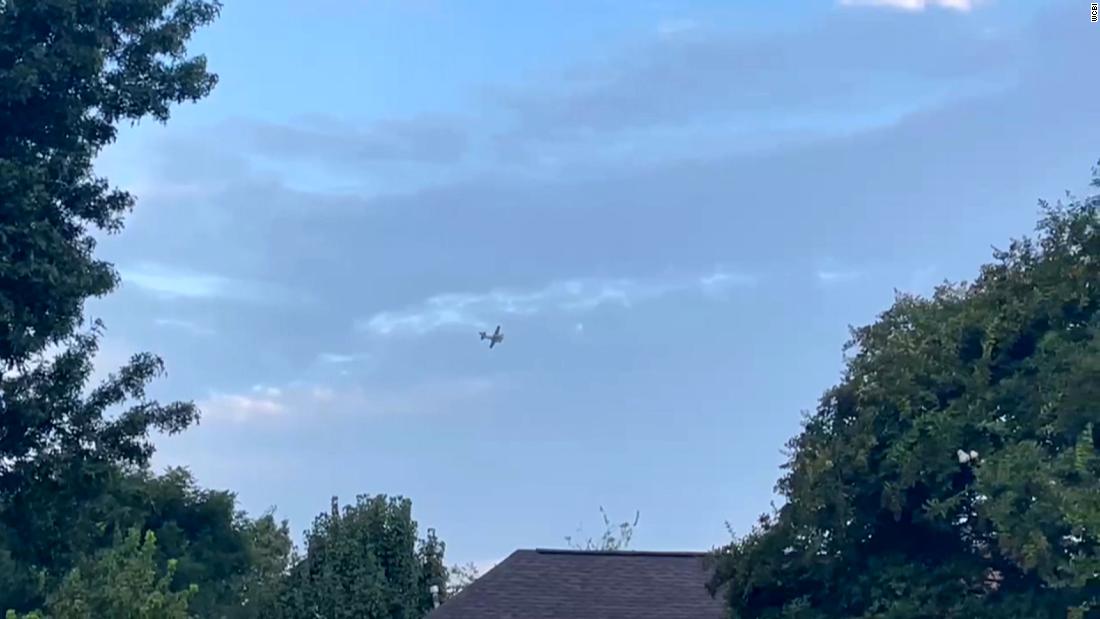 A pilot flying a small plane has threatened “to intentionally crash” into a Walmart in the Mississippi city of Tupelo, and police were evacuating the Walmart and a nearby store, Tupelo police said in a release Saturday morning.

Police said they were notified around 5 a.m. CT when the pilot made contact with 911, issuing the threat.

“At this time the situation is ongoing with TPD and all Emergency Services in our area on alert,” police said. “With the mobility of an airplane of that type the danger zone is much larger than even Tupelo.”

Citizens were asked to avoid that area until an all-clear is given. The situation remains ongoing.

“We’re working closely with local investigators and are referring questions to law enforcement,” he added. 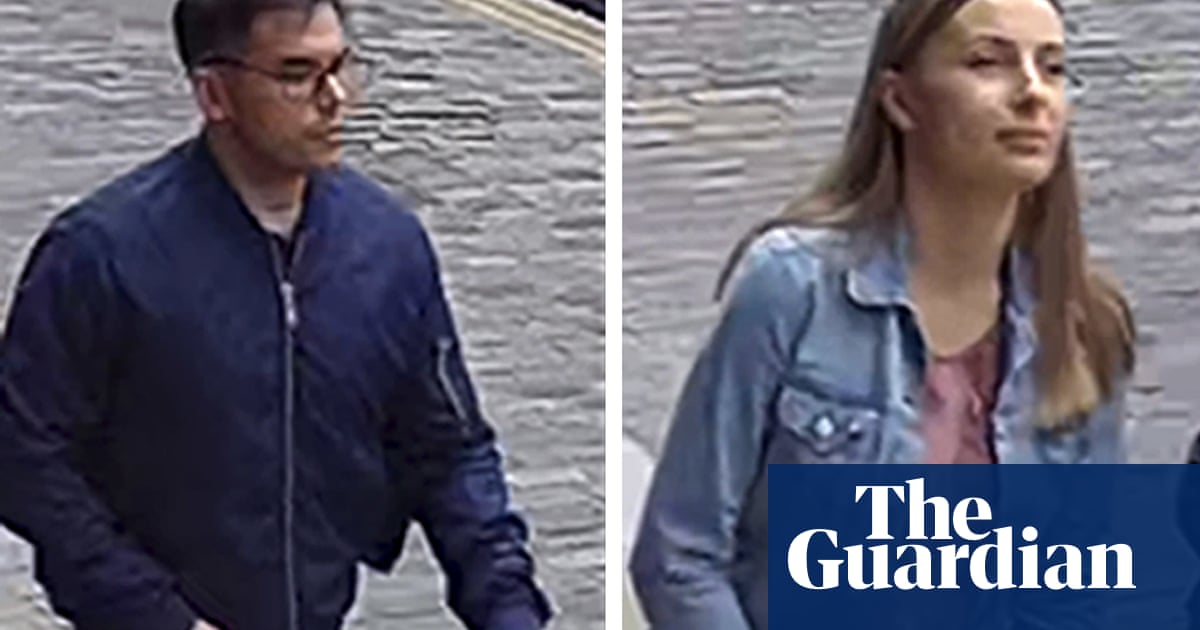