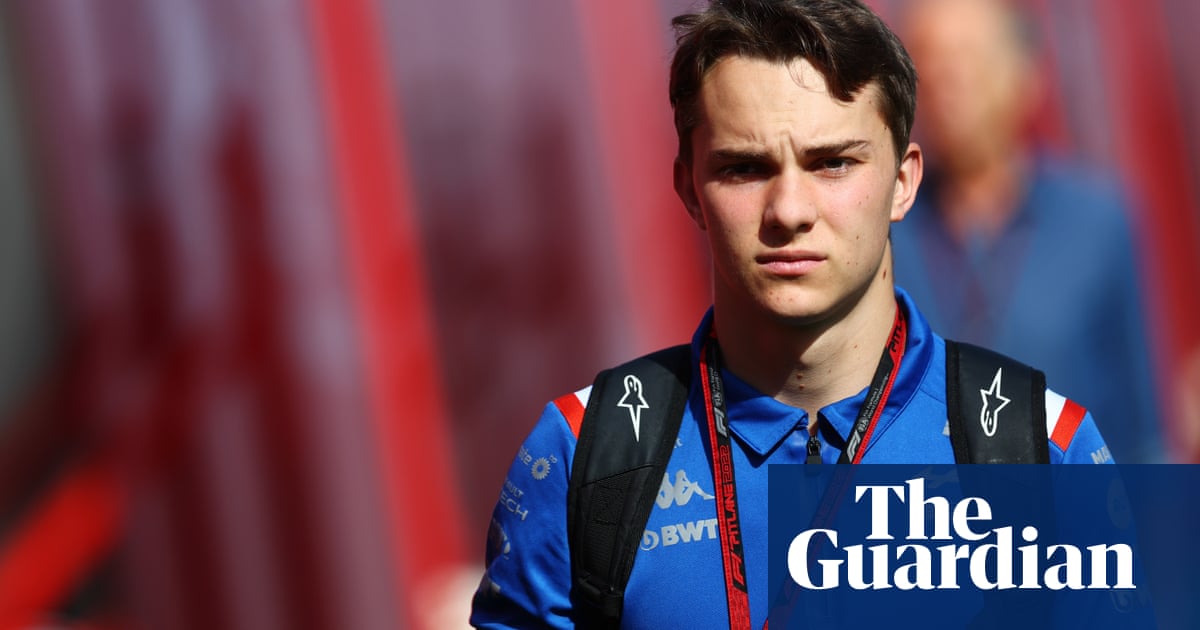 Australia’s Oscar Piastri, the most wanted man in Formula One, says he’s “extremely excited” to have landed a drive with British giants McLaren in next season’s championship.

McLaren won its contract battle with French rivals Alpine on Friday, enabling the team to announce 21-year-old Piastri will be the man to take over from fellow Aussie Daniel Ricciardo next season.

Ricciardo will leave McLaren after two largely disappointing years – but hopes are high that Melbourne’s Piastri will become the next Australian F1 superstar.

“I am super-excited to be joining the grid and with such a prestigious team like McLaren,” Piastri said on social media. “I have no doubt it’s a great place to start my career. It’s been a long road up until this point.”

The reigning Formula Two champion Piastri, who’s managed by former Australian F1 star Mark Webber, had gone public during the contract battle over his determination to join McLaren. He had been Alpine’s reserve driver but said he didn’t want to take up the place vacated by Fernando Alonso next season.

Alpine team principal Otmar Szafnauer had been confident of retaining him but after the dispute went before F1’s Contract Recognition Board this week, the four-person tribunal ruled McLaren had an existing contract in place.

“The only contract to be recognised by the board is the contract between McLaren Racing Limited and Mr Piastri dated 4 July 2022,” governing body FIA said in a statement on Friday.

“Mr Piastri is entitled to drive for McLaren Racing Limited for the 2023 and 2024 seasons.”

Alpine said it accepted the ruling, which leaves it with a vacant seat next year – with which Ricciardo’s name has already been linked, along with AlphaTauri’s French driver Pierre Gasly.

Alpine had been enraged by Piastri’s stance, with Szafnauer saying last week he wished the youngster “had a bit more integrity”.

But on Friday, the Victorian thanked the team for the backing they had long given him.

“I’ve been racing for 12 years and this was my dream from the very beginning,” he said. “So I just want to thank everybody who supported me throughout my journey, including my colleagues at Alpine for the past few years.”

McLaren’s team principal Andreas Seidl welcomed the Australian, saying: “Oscar has an impressive racing career to date, and we are sure that together with Lando, he will be able to help us move another step forward towards our ambitions.”

Indeed, Piastri has a remarkable motorsport resume already, having won the 2019 Formula Renault Eurocup before going on to win the 2020 Formula Three title and last year’s Formula Two crown in successive rookie seasons.

“The team has a long tradition of giving young talent a chance, and I’m looking forward to working hard alongside Lando (British teammate Lando Norris) to push the team towards the front of the grid,” said Piastri.

“I’m focused on preparing for my F1 debut in 2023 and starting my F1 career in papaya.”

McLaren CEO Zak Brown hailed Piastri as “one of the up-and-coming talents” and said he could form a potent, youthful combination with Norris, who has had six podium finishes by the age of 22.

“In Lando and Oscar we have a young, exciting F1 line-up with a huge amount of potential, standing us in good stead to achieve our future ambitions,” Brown said.

“Oscar is an exciting addition to the McLaren family, and we look forward to seeing him grow with our F1 team.” 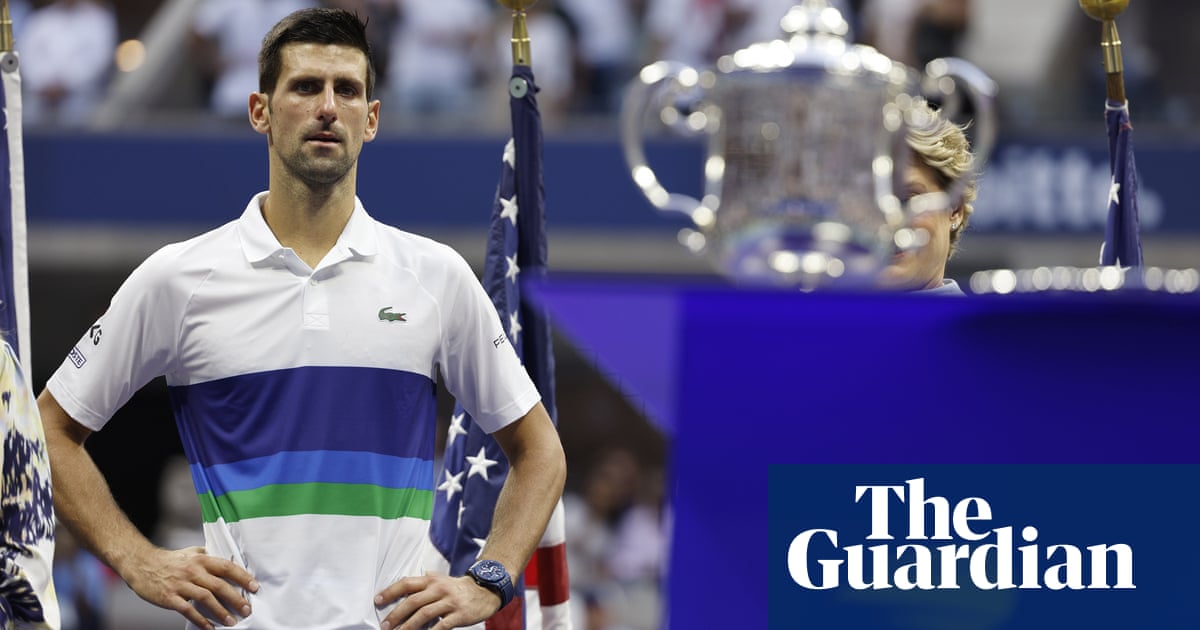 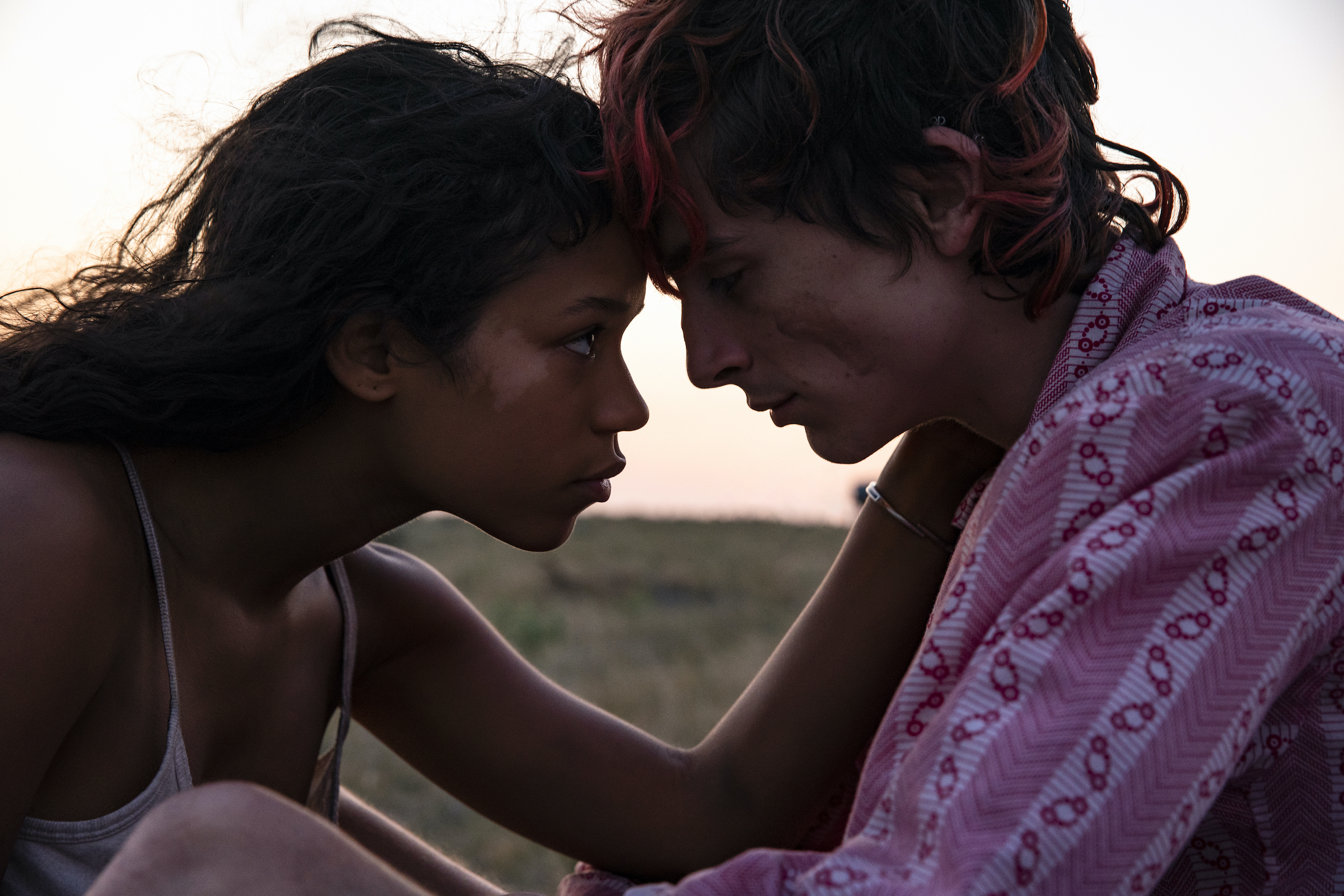