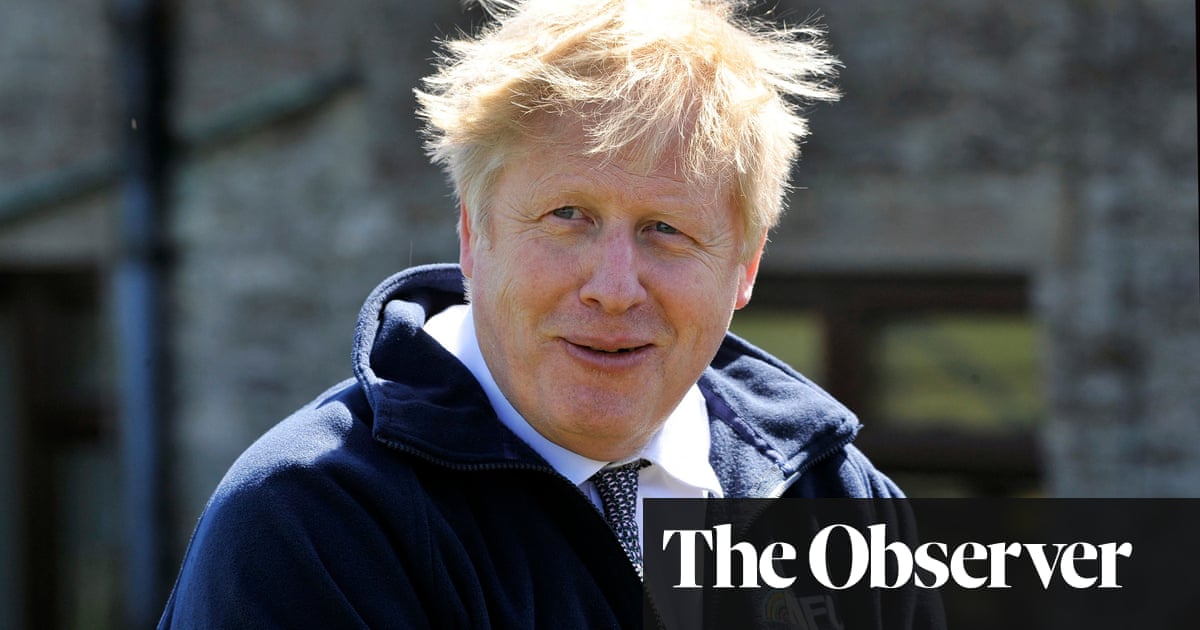 A senior aide in David Cameron’s No 10 team urged Momentum activists to dump horse manure outside Boris Johnson’s house in a last-ditch effort to prevent Brexit, a new book claims.

It was June 2016 and panic was spreading within Cameron’s inner circle and among remainers across the country. The polls were suggesting that Vote Leave was advancing, Project Fear had backfired and Brexit could actually happen.

To the intense frustration of No 10, many young voters seemed apathetic. There were fears that Labour supporters were not being enthused to vote remain on 23 June, partly because then party leader Jeremy Corbyn’s support for staying in the EU had been lukewarm at most.

In his new book, This Is Only the Beginning: The Making of a New Left, From Anti-Austerity to the Fall of Corbyn, the former Momentum activist Michael Chessum reveals just how desperate No 10 became to demonise Johnson, the co-leader of Vote Leave with Michael Gove, and get the young pro EU vote out.

Chessum writes that No 10 got in touch with Momentum to suggest a number of options: “As panic set in among all parts of the remain coalition, the ideas got increasingly desperate and elaborate.

“In the final week of the campaign, Momentum was approached by a senior government official who had a number of wild attention-grabbing stunts that they thought we might be interested in pulling off.

“The most fanciful suggestion was hiring a lorry-load of animal dung, ditching it in the road outside Boris Johnson’s Islington home and then press-releasing the incident under the title ‘you’re full of shit’; the establishment press would, apparently, give us rave reviews.”

Chessum, who later helped set up the leftwing organisation Another Europe Is Possible, said: “The problem was that the official remain campaign had been utterly dominated by establishment politicians and business leaders. They’d based everything on abstract economic arguments.

“So by this point they were – rightly – panicking. Momentum was a young, dynamic organisation that could inject some energy and anti-establishment drive into the campaign, and they must have seen that and thought it could help out. It was such a feeble and superficial attempt to engage with the problem, and by this point it was all too late.”

In the book, which will be published in early October, Chessum recounts other less than successful efforts to take on the leavers. “In early June I found myself recruiting volunteers from Momentum networks to take part in a counter-flotilla against Nigel Farage’s fishing fleet parade, an excruciatingly bad stunt which culminated in an irate Bob Geldof screaming abuse at working-class fishermen on the Thames outside parliament.

“Hovering above the fray, I and a team of a volunteers dropped a gigantic banner off Westminster Bridge (it read “Don’t let Farage Sink Britain”) while periodically scuffling with retired couples from English market towns who had come down to cheer on Farage and were determined to prevent us from displaying it.”

Downing Street was asked to comment on the claims but declined to respond. 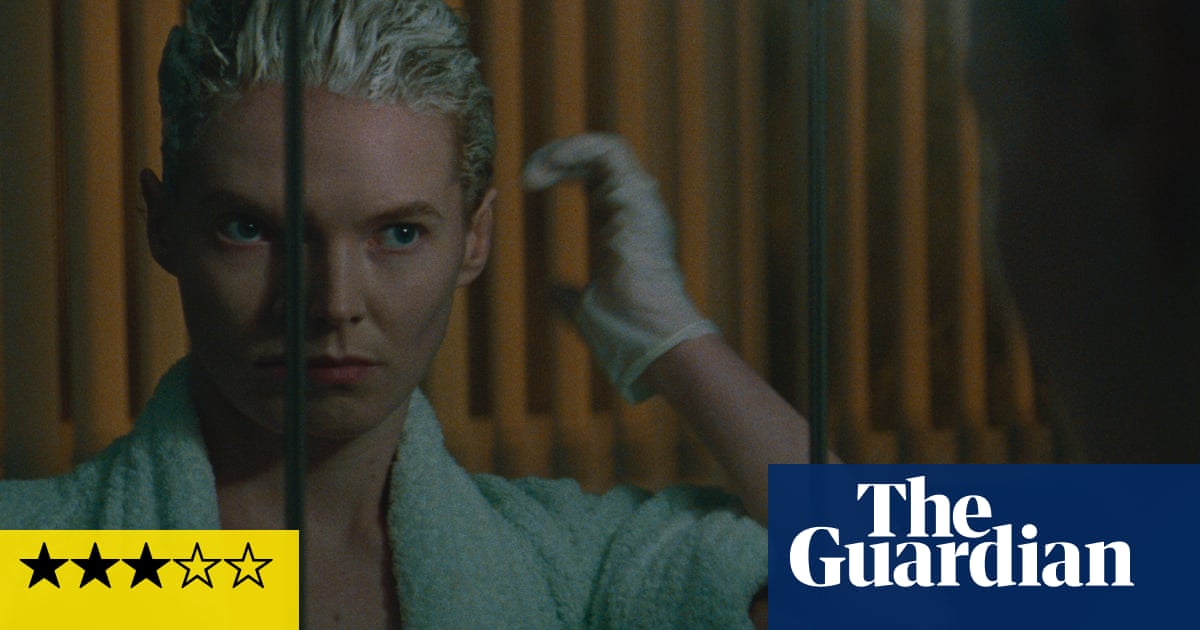 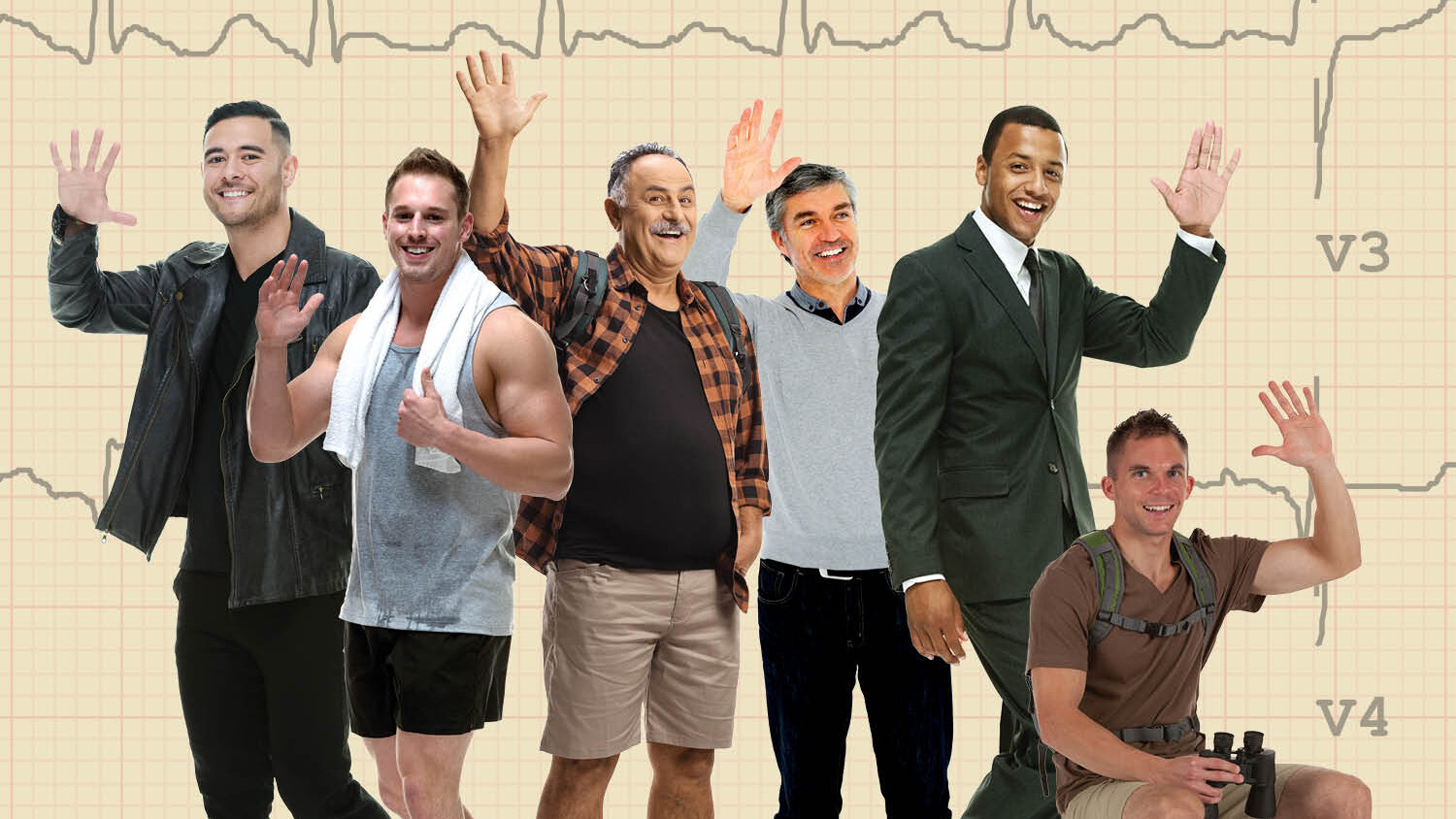