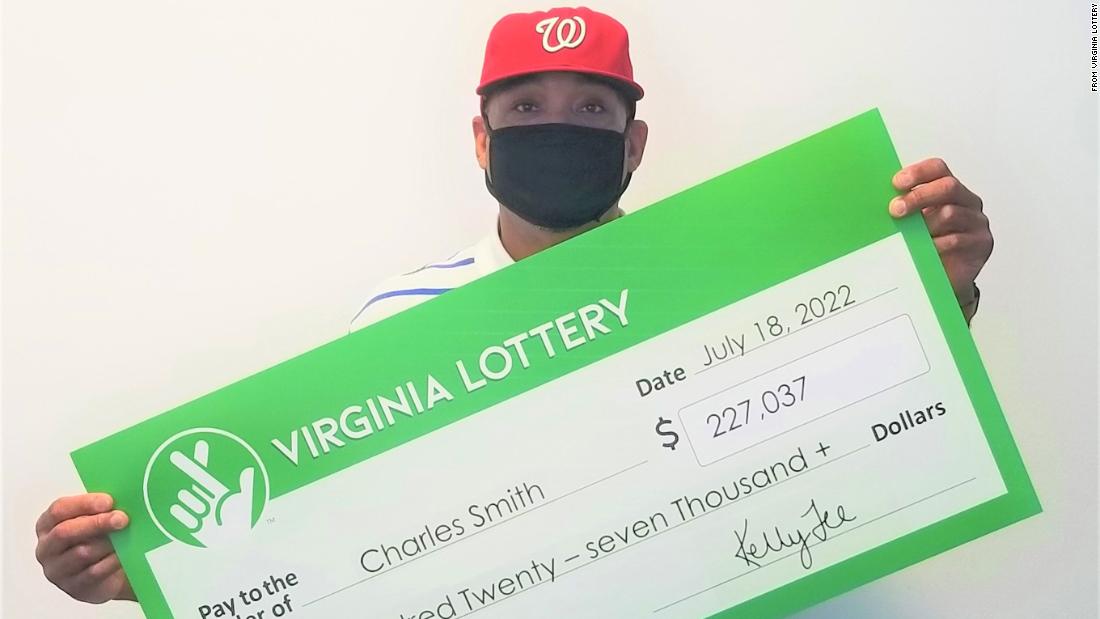 A Virginia man’s quip about winning the lottery turned out to be a lot more than just a joke.

Charles Smith, a resident of Newport News, was saying goodbye to his wife before a trip when he joked, “I’ll call you when I win the lottery,” according to a news release from the Virginia Lottery.

“My wife still thinks I’m joking!” he told the state lottery after his win. That’s not surprising: The chances of winning the jackpot are just 1 in 749,398, according to the Virginia Lottery.

He doesn’t have any specific plans in mind for the six-figure winnings, he said – other than paying off some bills. 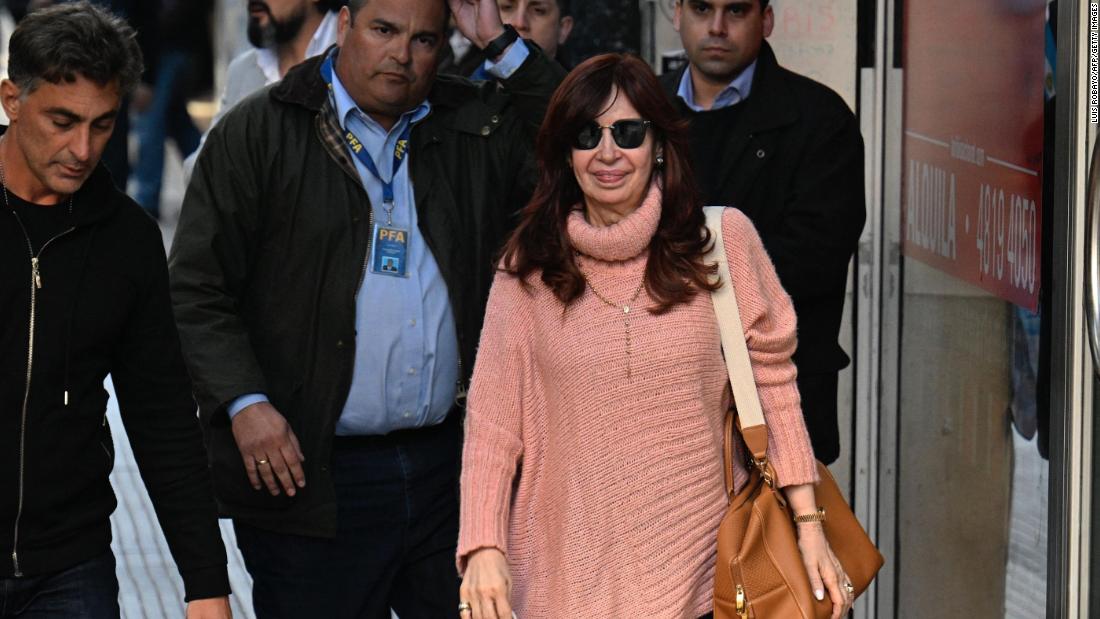 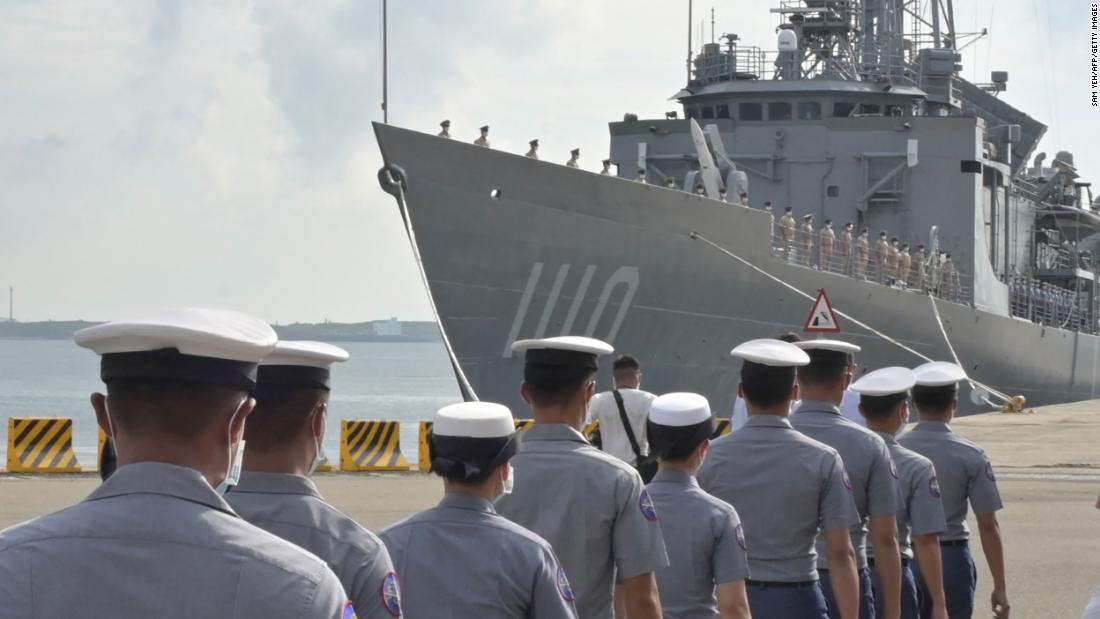