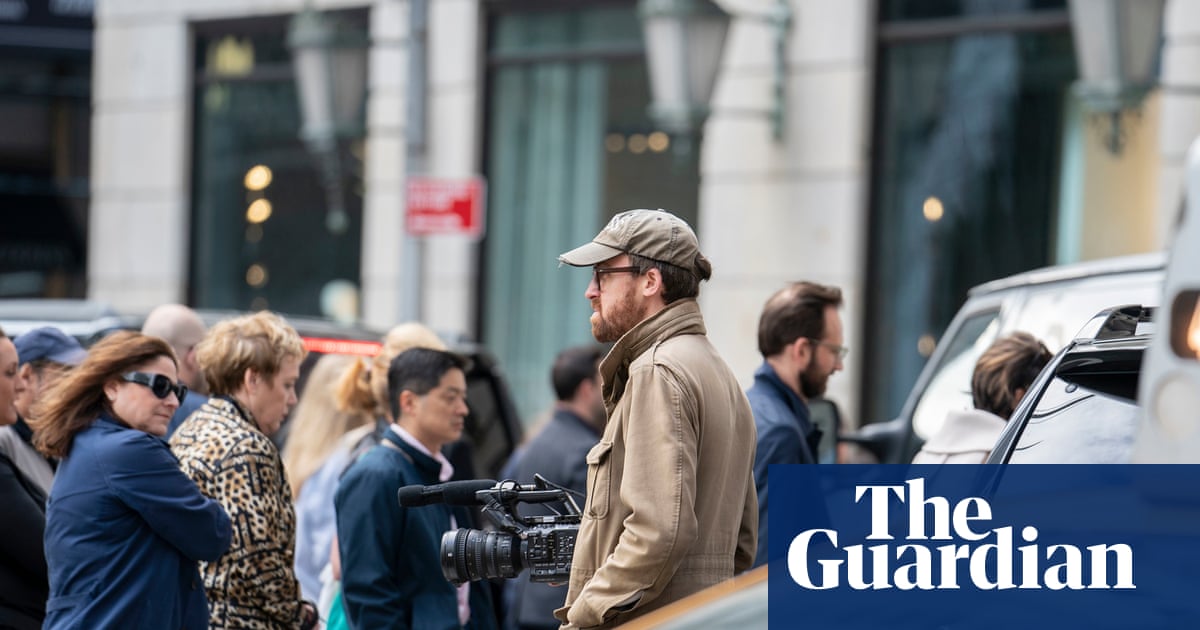 The good news is: the first series of How to With John Wilson (Sunday, 9.35pm, BBC Two), one of the finest shows to come out of the US in years, finally drops this week.

What the first series of this show – and we’re still just on the first series, for now – achieves is something close to miraculous. It’s a complete modern reinvention of the visual essay form, something funny and profound and head-spinningly human, a glimpse of New York City from an angle it’s never been seen before, at grubby street level and round freakish little corners. Watch the first episode – and I am begging you to do so – and you see it transform before you over 27 short minutes: a staccato opening three-minute riff on the art of making small talk, accompanied with rapid-fire visual gags taken from hours of Wilson’s self-shot footage. And then – whoosh – you’re on a journey that takes in predator entrapment, the grief of an unhealed breakup, a travel agent’s divorce and an earnest party guy’s longing for something real. This is before we even go to the Mandela Effect conference or meet the guy obsessed with foreskins. There is no show like this on TV. Every episode is a masterpiece.

So that’s the good news. The bad news is that I am mad it has taken this long, and now you have to hear about it. Being forbidden from watching How to With John Wilson for two years (it’s already finished its second season in the US – presumably, Wilson is currently stalking the streets of New York in his New Balance, capturing more strange hours of footage for the next one) says so much about the state of watching TV in the year 2022, and I think it is worth me using some of my allotted 800 words a week to do karate kicks about that. Surely, someone with power reads this column? Come on, one of you – there must be one of you. There’s … there’s interns running around Parliament who have to read the papers on behalf of their MPs, aren’t there? There’s … someone must do a daily digest for the Queen? The Queen, if you’re reading this: they messed up TV, man. There’s all these little streaming platforms and it’s impossible to just watch the good stuff. Elizabeth, Betty, Liz: I won’t even get started on what they did with The Rehearsal.

Here’s the situation: Netflix, Prime Video, Disney+, Paramount+, full-fat Sky, Apple TV+, Now, Dazn, Hayu (I’ll stop there but obviously there are more). You have to pay for all of those and all the TV is spread across them. There are streaming giants in the US, too, that don’t quite convert everything over here, such as HBO Max and Hulu. Add into that mix breathless TV previewers urging you to watch everything as soon as it comes out (hello) and an online discourse that reacts to these shows in real time. I had to turn Twitter off when they were all watching The Bear recently (masterful, stressful, gorgeous Hulu show that is unavailable to watch in this country), as well as avoid all the episode recap blogs and not read the GQ profile with Jeremy Allen White in case he mentioned anything that might be a minor spoiler for episode three.

That’s annoying, because it’s really really good. This isn’t a new phenomenon – it was extraordinarily difficult to regularly watch Seinfeld in the 90s, for instance, first at awkward movable timeslots on late-night BBC Two then shuttling over to Sky – but in an era of always-on, always-talked-about, always-connected and always-streamed TV, the situation is more aggravating than ever. How many subscriptions do I need to just watch something good? How many more times do we have to experience culture on a satellite delay? Why is this still happening in a supposedly modern world? Why is America allowed to watch Industry before I am?

Anyway, I feel better now, thanks. I suppose the only way to show British broadcasters that there is actually a demand for good television from overseas is by watching it, so this is where I suggest you do that: start with How to … , cram a couple of episodes of Ramy in from Channel 4, put Dave and Better Things on your iPlayer watchlist, and resist the impulse to watch every Marvel show the second it comes out. It’s that or one of you has a word with the Queen. I’m easy either way. 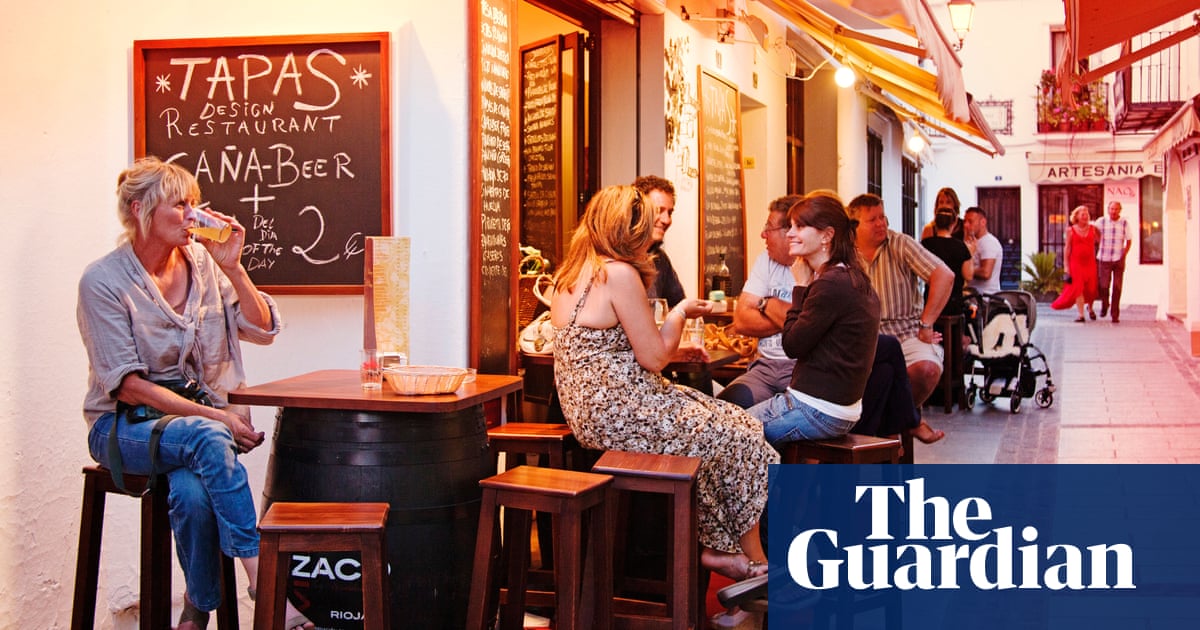 Previous post Energy bills: could going abroad this winter help you save? 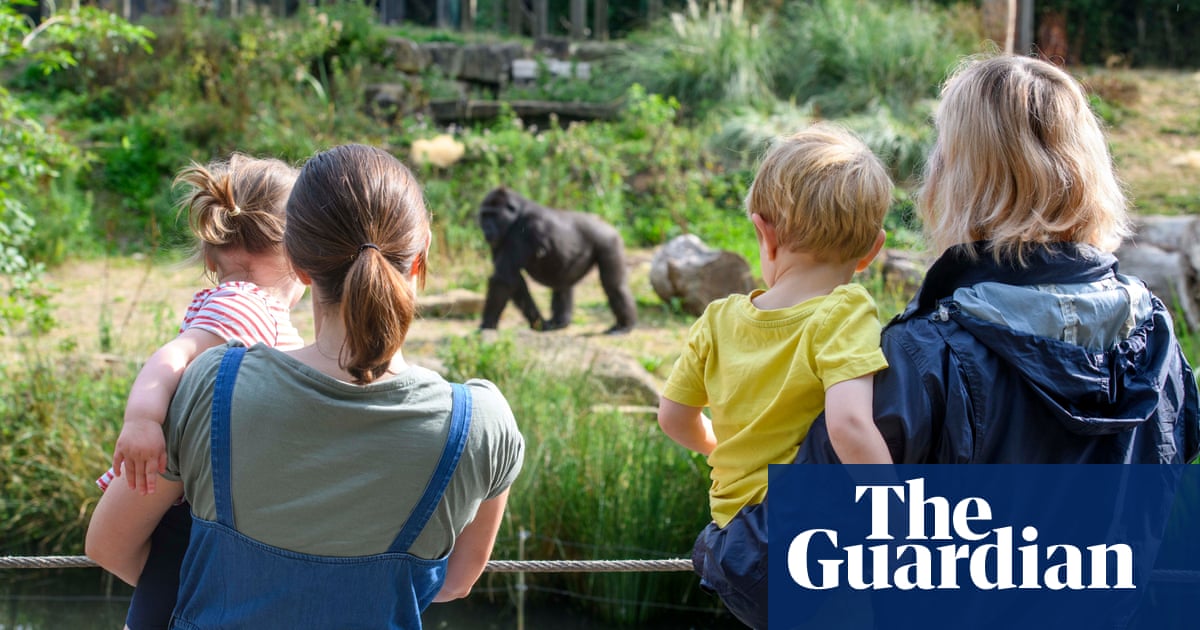