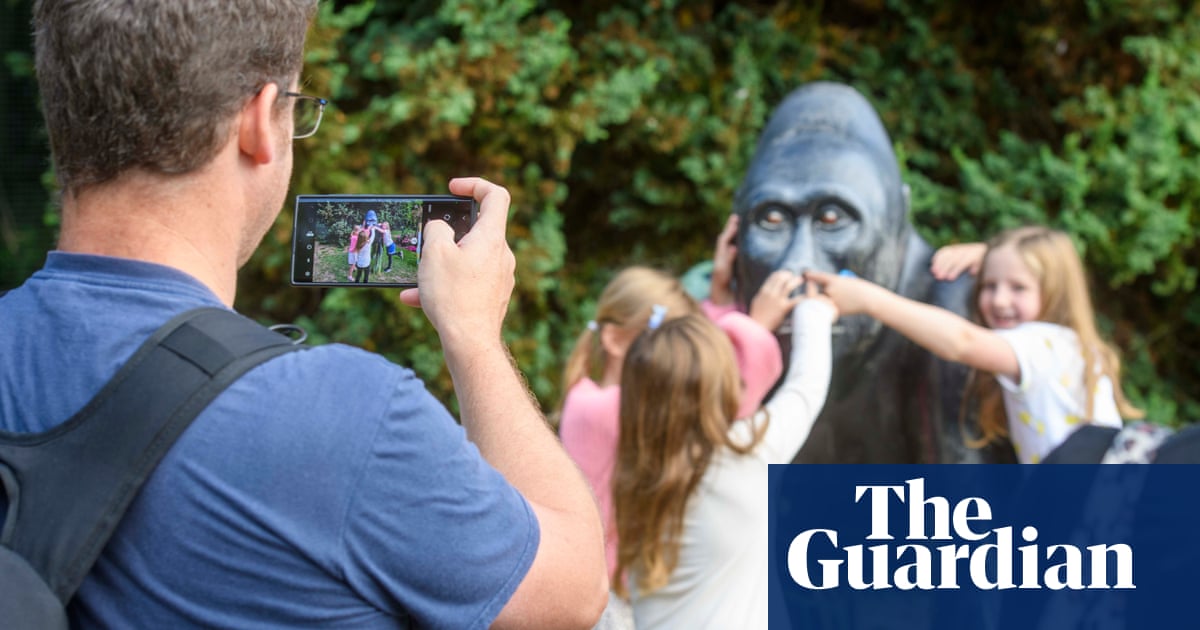 For 186 years, visitors have flocked to Bristol Zoo Gardens and marvelled at the sights and sounds of the animals that have lived there, including Alfred the gorilla, Roger the rhino and Zebi the Asian elephant – the latter renowned for removing and eating straw hats in Victorian times.

On Saturday afternoon, the final guests will be ushered out of the 12-acre site in Clifton for the last time and the tricky process of closing down the world’s fifth oldest zoo will begin.

Some of the animals will be moved by Bristol Zoological Society to a much larger out-of-town site five miles away, others shipped to zoos across the world. The land will then be developed for housing, and the roar of the lions and chatter of the gibbons will be heard no more.

“I’m devastated, to be honest,” said John Partridge, 68, a recently retired keeper who worked at the zoo for 45 years. “It’s a beautiful site. Everyone loves it.” He began as an ape keeper in 1975 and remembered the orangutans being taken for walks around the terrace. “That was when their new house was being built and there was a bit of a space issue.”

Partridge lives close to the zoo and likes to lie in bed listening to the lions. “People will miss that, I think. It’s been an integral part of Clifton.”

Visitors have arrived in their thousands this week to bid fond farewells. One woman was in tears as she explained how she used to bring her little boy. He is now a six-footer and starting university this autumn. A man said he came to remember his father, who used to bring him here as a boy. “I feel him here when I come,” he said.

Simon Garrett, the head of engagement, who has worked at the zoo for 32 years, was to be found keeping a Madagascan hissing cockroach warm under his fleece as it waited for an appearance on a local radio show.

“Families have been visiting for generations,” he said. “This is a big part of the city. It’s not just about the animals, it’s about the memories people have of spending time with loved ones here. People remember riding on Rosie [another elephant] but they also remember the details – that day when a family member had something thrown at them by an animal, or the time someone dropped an ice-cream down their front.”

Mary Rogowski, 75, who has volunteered at the zoo for 30 years, said it was the end of the era. She loved showing visitors the pine snake Fluffy. “It was a lovely snake, very wriggly, very long. I only got bit once.”

Her colleague Ceri Addis, 80, said she enjoyed working with the spiders. “I loved the tarantulas,” she said. “I’m sad but you’ve got look forward. The animals will have better accommodation, better facilities.”

Some creatures, such as the gorillas and red pandas, will stay at Bristol Zoo Gardens until their enclosures are built at the out-of-town Wild Place Project site. But many other species, including the African penguins, the fur seals, giant tortoises and fruit bats are not being taken along.

Nigel Simpson, head of animals, promised a home would be found for all. The move can be difficult. The zoo recently flew a pygmy hippo to the US and a Gila monster – a venomous lizard – to Switzerland. “Every move is different, every one has its challenge,” he said. “But we will find a home for them all.” He accepted that animals such as the gorillas might find it odd when the crowds vanish for the last time. “But they got used to that during Covid.”

Finances are a big reason the changes are afoot. The society has been making losses, and selling off the site – built on prime development land – will help. Though it will not satisfy those who believe animals such as gorillas should not be kept in captivity, the director of conservation and science, Brian Zimmerman, said the larger site would be much better for the animals’ welfare. “You would not choose to build a small zoo in the middle of Clifton today,” he said.

Zimmerman argued that the biodiversity crisis meant there was a need for zoos as a safety net. The new out-of-town site will link 80% of the species to conservation programmes around the world – a higher share than any other UK zoo.

At Gorilla Island, Shane Wainfur, 50, from Newport, south Wales, stood looking at the 39-year-old silverback Jock. “I’ve been coming here since I was five. I feel I have a connection with Jock. It’s a sad day.” 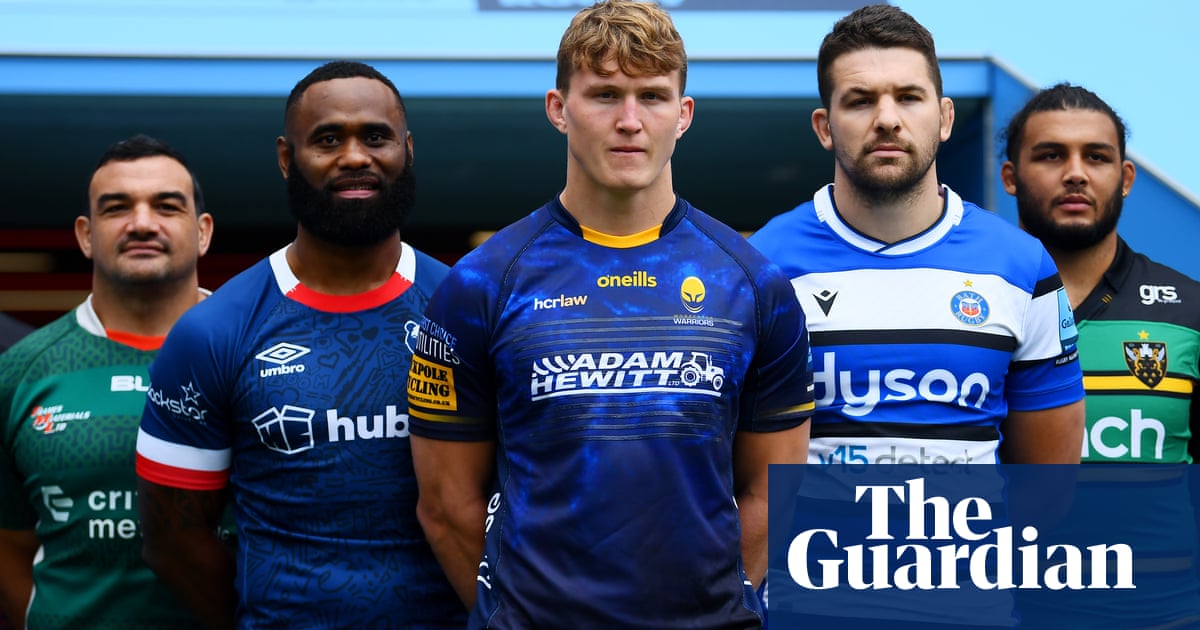 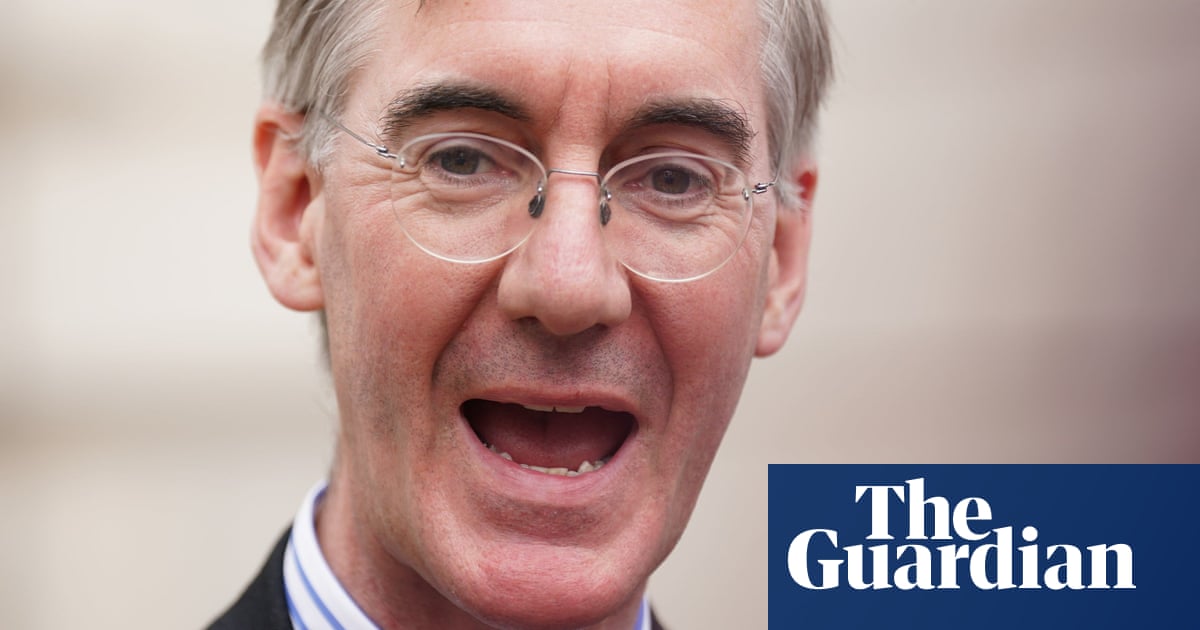