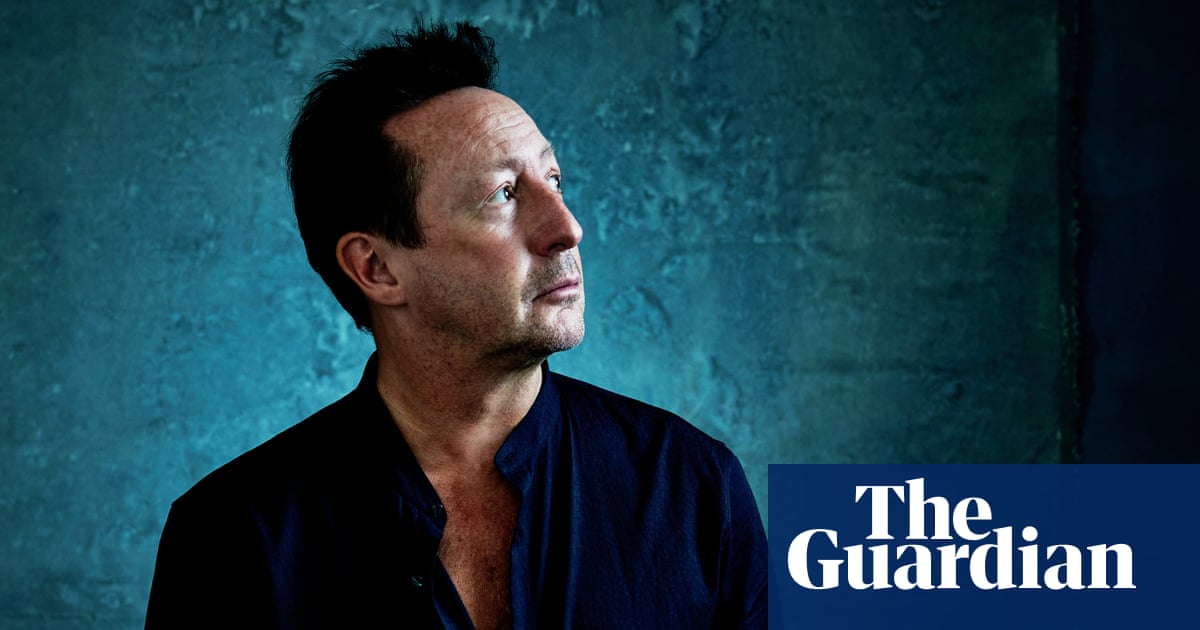 Born in Liverpool, Julian Lennon, 59, was the inspiration for the Beatles song Hey Jude, which was written after his parents, John and Cynthia Lennon, separated. In 1984 Lennon made his own debut as a singer-songwriter with the album Valotte, and in 1985 he was nominated for the best new artist Grammy award. He releases his seventh album, Jude, on 9 September. His children’s books include the Touch the Earth trilogy, and last year he received a World Literacy award. He lives in Monaco.

Which living person do you most admire, and why?
Anyone who promotes peace.

What is the trait you most deplore in yourself?
Fear, anxiety and panic attacks.

What is the trait you most deplore in others?
Ghosting, where you are mid-conversation with someone and they disappear off the face of the planet.

Aside from a property, what’s the most expensive thing you’ve bought?
I bought a sports car over 20 years ago and still have it. She’s a black Z8 BMW. I love her: she’s my pride and joy.

What is your most treasured possession?
A bracelet my mother wore.

Describe yourself in three words
Kind, empathetic and cheeky.

What would your superpower be?
Healing – spiritual and physical.

What do you most dislike about your appearance?
I have a very annoying birthmark on my head that makes my hair frizzy and grey where the rest of it is very fine and flat. At school, kids would tease me – “Have you slept on the wrong side of the bed again?” – because my hair would be like an afro on one side.

If you could bring something extinct back to life, what would you choose?
Dad.

What is your most unappealing habit?
Overthinking.

What scares you about getting older?
Not falling in love again.

Who is your celebrity crush?
Kate Beckinsale.

What did you want to be when you were growing up?
A steam train driver.

What is the worst thing anyone’s said to you?
“You’ll never amount to anything.” It was actually a very famous tennis player. Name them? No, I wouldn’t give them the time of day.

What or who is the greatest love of your life?
Mum.

What is the worst job you’ve done?
I was a waiter with my old friend Justin Clayton; we would sneak in too many drinks and were fired after spilling soup too many times on customers.

If not yourself, who would you most like to be?
Harry Styles.

When was the last time you changed your mind about something significant?
Ten days ago, I decided to move. I’ve been living in this house for 25 years.

What single thing would improve the quality of your life?
A partner – finding her and enjoying the rest of our lives together. Hopefully it will happen one day.

What keeps you awake at night?
A bee in my bonnet – whether that’s a song in my head or a person I’m thinking about.

How would you like to be remembered?
For being one of the good guys.

What happens when we die?
I believe there’s some level of consciousness that continues. 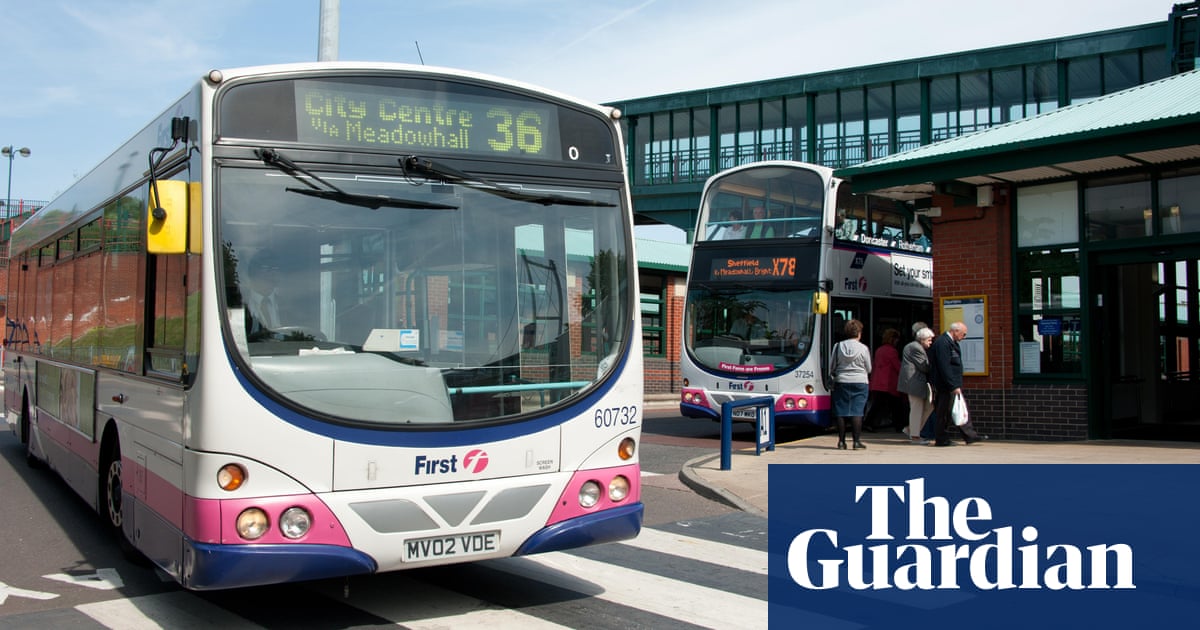 Previous post Bus fares in England to be capped at £2 for three months, says DfT 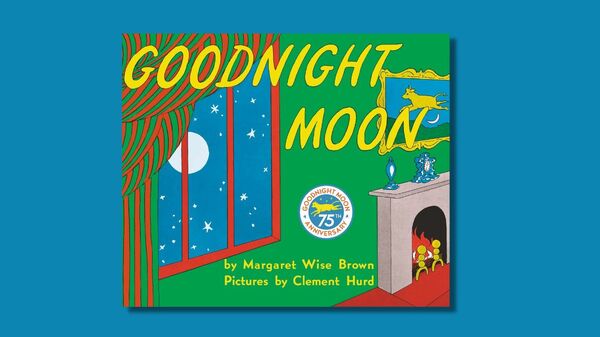