The plane that flew for hours over northern Mississippi on Saturday morning “landed in a field” northwest of Ripley Airport in Ripley, Mississippi, according to a statement from the Federal Aviation Administration.

“A Beechcraft King Air 90 landed in a field several miles northwest of Ripley Airport in Ripley, Miss. The pilot departed from Tupelo Regional Airport in Tupelo, Miss., earlier this morning and circled the area. Only the pilot was on board,” the FAA said.

Ripley is roughly a 45-mile drive northwest of Tupelo, and about a 85-mile drive southeast of Memphis, Tennessee.

The FAA will investigate the incident and is coordinating with local law enforcement, the agency said.

A government source familiar with the situation previously told CNN that the stolen plane was “down.” A separate source told CNN the pilot is in custody. 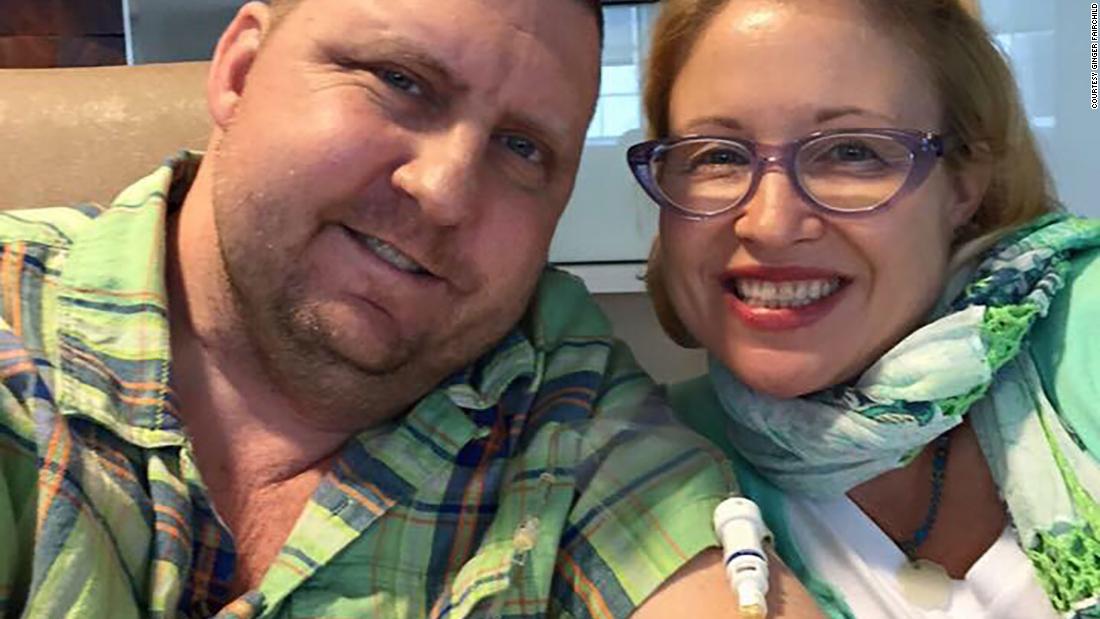 Previous post Opinion: While I miss my husband more than words can describe, medical aid in dying was a blessing for him 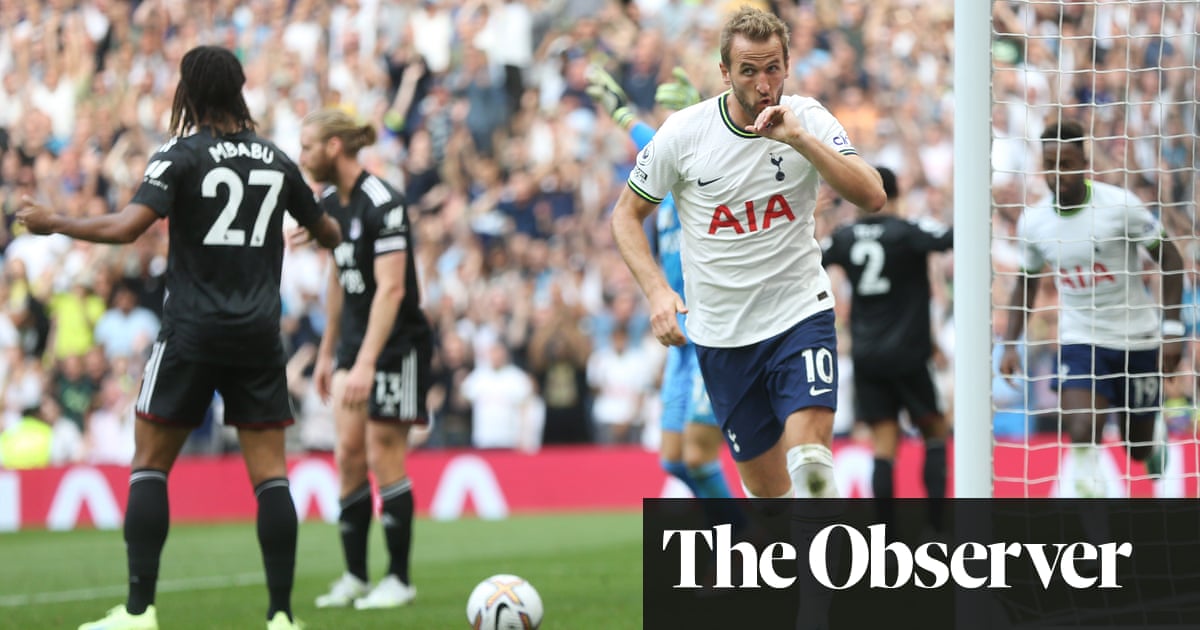