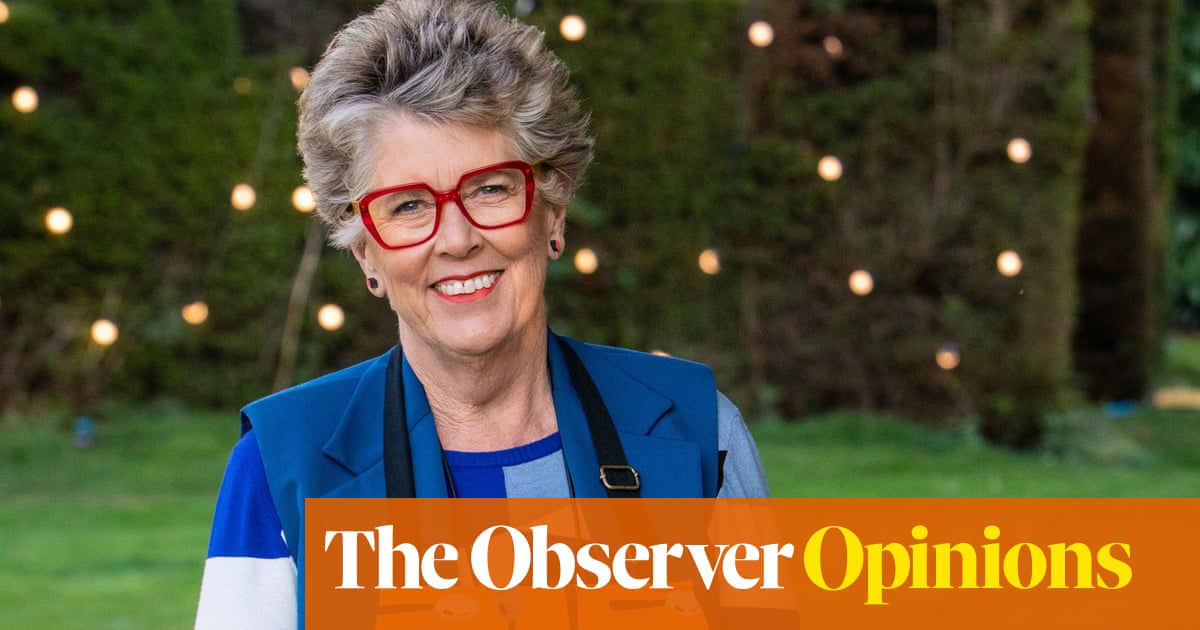 When The Great British Bake Off returns to our screens, it means that summer is officially over. Regardless of what it says on the calendar, even if the weather has decided it still has a few heatwaves left up its billowing, polluted sleeve, when Bake Off comes back, it’s time to hunker down. “In knead of some good news?” tweeted the series’ official account, announcing that it will begin again on Tuesday 13 September. I’m already getting the jumpers out of the loft.

We are in knead of some good news. We’re all in dire knead. For fans of the show, and I am a hopeless fan, even 79 series in, it is the TV equivalent of a weighted blanket. It’s comfort food, it’s a candlelit bath, it’s a friendly hug. In my house, I try to bake something to eat while we watch it, a twee tradition that I am sure I’m not alone in. It’s just one of those little nice things. Not so nice for the people who have to eat it, as I’m an atrocious baker. Seriously shocking. Everything I try comes out with the consistency of a rubbery pancake. Nevertheless, she persisted.

This year I’m not sure I’ll bother. I’m not broke, I’m certainly not rich, I’m just somewhere in the middle, which in this country, I suppose, means I’m somewhere at the top. But, like most people, I am thinking about saving money. Bills creep up and up. I’ve turned into a human smart meter. Do we need to have the oven on for an hour and a half? Have you seen the price of flour, of eggs, of butter, of milk? You wouldn’t want to waste them on a terrible cake, either. I wonder how many people will watch this year’s series without doing the mental calculations about how much it would cost to replicate the recipes at home.

It’s a fluffy TV show that brings joy to its viewers. Whether it is economically viable or not is the smallest possible issue at a time of awful crisis. I know that having to factor in the inflated price of a block of unsalted butter is not a big deal, in the grand scheme of horrors to come. This isn’t about people having to choose between heating and eating, having to work out what they can cut when there is nothing left to cut.

But the nice things, the small things, all the nice small things – such as having a slice of Vicky sponge when you are watching a silly show about cakes – are collapsing faster than an arctic roll in a hot tent.

Kelly Haworth: a woman’s place is in the shed – at last

Last week, Kelly Haworth won the annual Shed of the Year competition for a recycled construction made of old pallets, doors and other bits she found on Facebook Marketplace. It lives on her allotment in Bury and she has nicknamed it the Potting Shed. “I haven’t stopped dancing since I found out the news,” she told the Sun. “I hope those that see my shed can look at it and say, ‘I can do that’.”

Haworth’s shed is extraordinary, a pretty beast of a building cobbled together on a budget of just £200. It beat summer houses, cabins and a hobbit hole-esque pub. She made shed history by becoming the first woman to win the prize in the 16 years it has been going.

For too long, the humble shed has been viewed as a man’s domain, a man cave, even, a place where men can hide among the spiders, rusty rakes and boxes for long-obsolete digital devices. I have seen too many adverts in which a long-suffering dad finally gets his me-time in the shed/man cave, sneakily reading a magazine about cars or trains while his wife raises a weary eyebrow indoors and cracks on with getting the fishfingers in the oven.

I read an article last week about burnout and depression and it talked about the importance of finding time, a few moments of quiet, away from screens and people – time in which to just think. I thought about the humble shed, a shed of one’s own, where we should all be able to take five minutes out, even if that means sitting on an upturned bucket that may or may not have once had some cement mixed in it.

Val McDermid: only one queen of crime still wears the crown

If there is a lesson to be learned from the past few weeks of celebrity news, it’s the surprising revelation that being called the queen of anything is a red flag to a legal bull. First, Mariah Carey tried to make it official as the “Queen of Christmas”, only to have other potential queens of Christmas come out and lay claim to the crown, like a fabulous and festive Shakespearean history. Now the curse of the queen has come for the inimitable crime writer Val McDermid.

McDermid, whose creation Karen Pirie is about to appear in her own ITV miniseries, which I am very excited about, has revealed that the estate of Agatha Christie sent her publishers a cease and desist letter, expressing its concern at the label “Queen of Crime” being used in reference to McDermid.

She explained the situation after being referred to as the “unchallenged queen of crime” at the Edinburgh international book festival, noting that she was not, in fact, unchallenged. The phrase is a trademark of Agatha Christie Limited. “It’s just astonishingly pitiful,” said McDermid. The objection to Carey’s claim was that Christmas is for everyone. Perhaps the same could, or should, be said of detectives solving grisly Scottish murders. 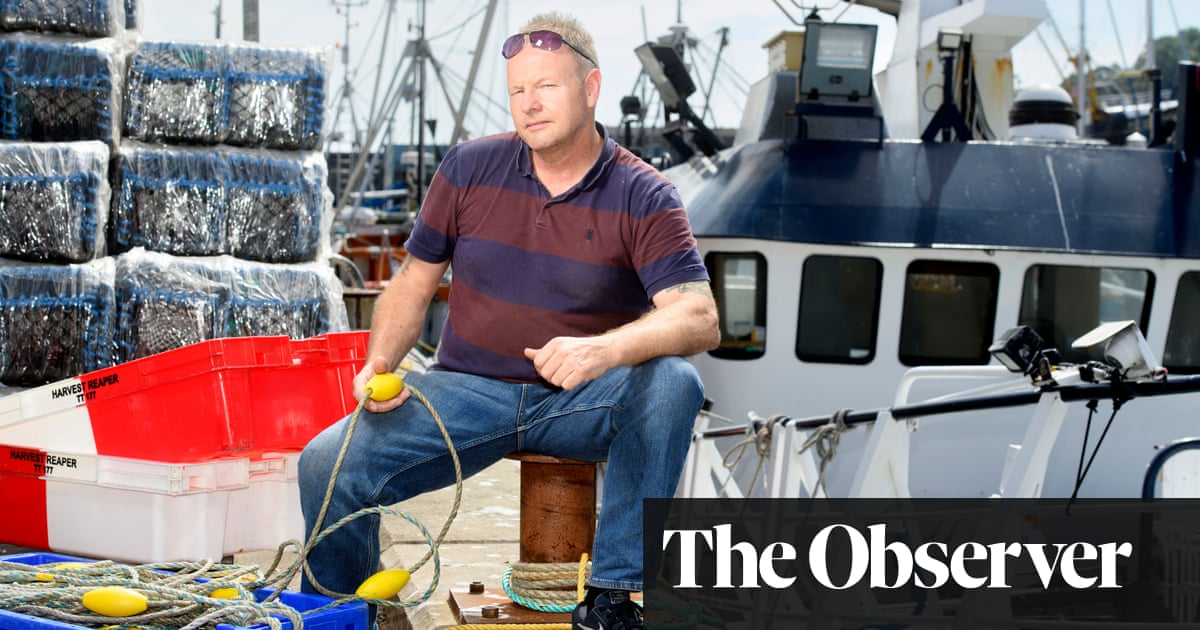 Previous post Offshore wind could blow us out of the water, say Cornish fishers 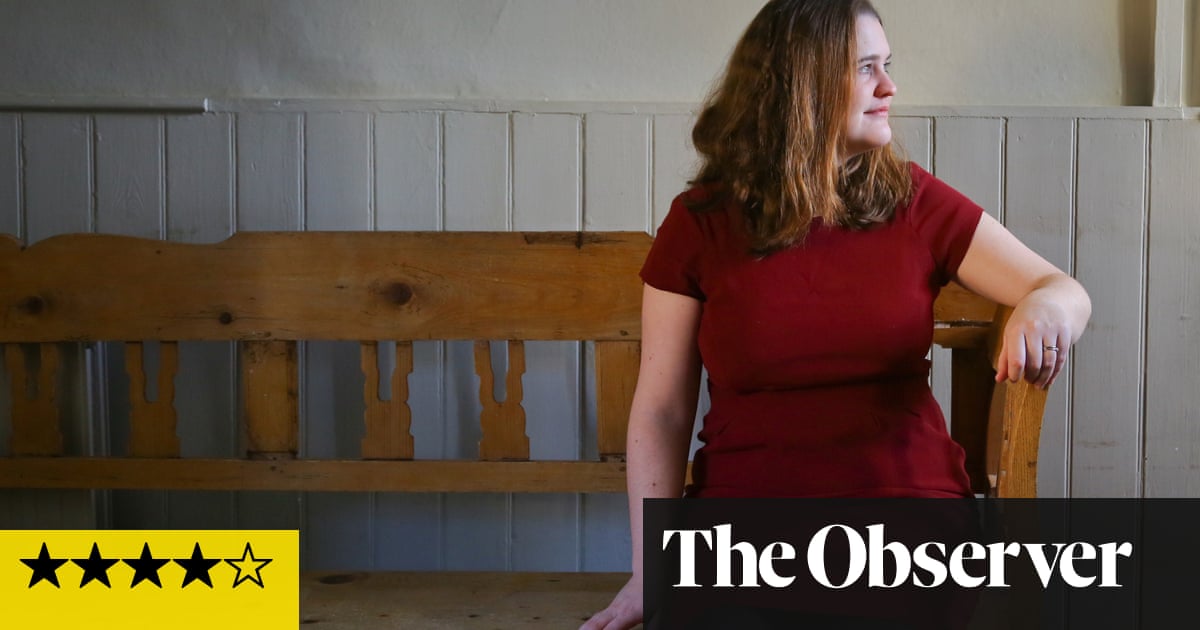