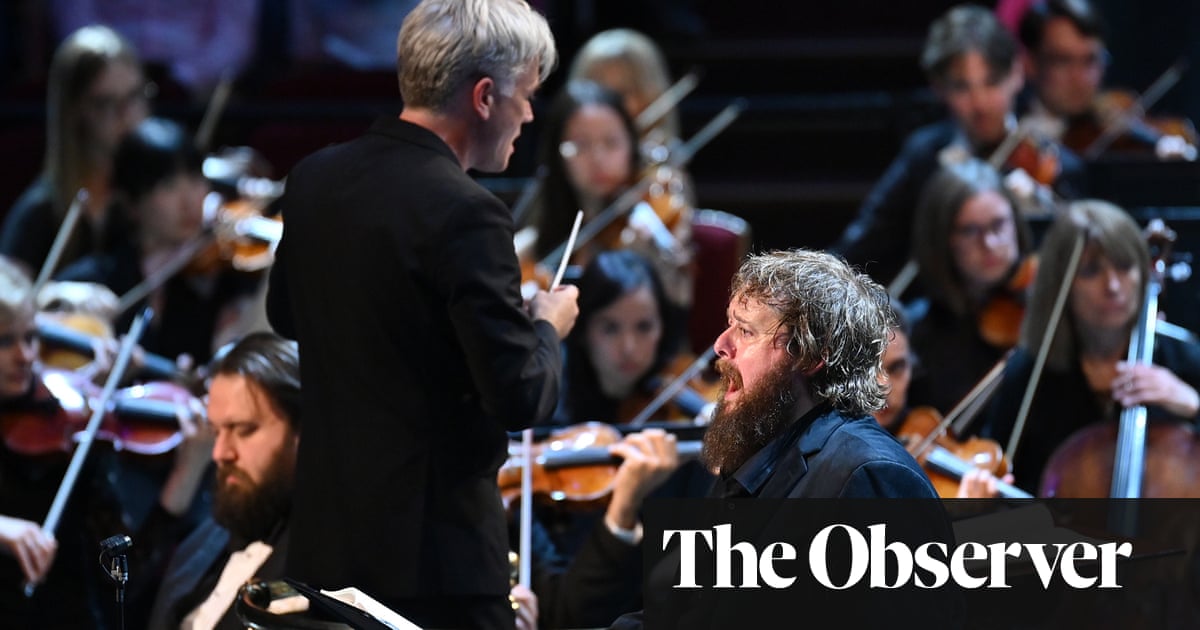 Swathed in enough gold lamé to lighten anyone’s darkness, the star American mezzo-soprano Jamie Barton turns out to be the kind of supernatural being a newly dead soul might hope to meet as they enter purgatory. This place of expiation features heavily in Elgar’s The Dream of Gerontius (1900), settings of texts by Cardinal John Henry Newman, which was given a properly out-of-this-world performance at the Proms on Wednesday. The massed forces of Manchester’s Hallé Choir and the London Philharmonic Choir, with the London Philharmonic Orchestra conducted by Edward Gardner, had perfected every awkward detail of this long, exacting work. The British tenor Allan Clayton sang Gerontius, the dying man of the title who finds eternity. British bass James Platt was Priest/Angel of the Agony, comforter and inspiration. Barton sang the Angel.

First performed in Birmingham town hall, Gerontius has always provoked extreme reactions, initially to its Roman Catholicism in a mostly Anglican country, now because its religiosity, with all the resonance of that word, is too much for some. The work falls into two uneven halves, the first a deathbed scene, the second a world of angels and mawkish demons. By resisting exaggeration or rhetoric, Gardner and his forces untied Elgar’s ambitious soundscape and made a consoling, exciting unity.

Clayton, voice molten, every word audible, musically indestructible, created a sense of wide-eyed anxiety that yielded to peace (after being obligingly borne aloft on a choir of heavenly LPO brass, crashing cymbal and big drum). Barton’s Angel, sung with glowing power, had both gravity and humanity. The two choirs, trained by Neville Creed (London Philharmonic) and Matthew Hamilton (Hallé), were expertly drilled, supple and mighty. “I’ve written it out of my insidest inside,” Elgar wrote to a friend. These performers let the “insidest” out in their brilliant account.

In this week of choral epics, on bank holiday Monday an attentive Proms crowd filled the hall for Bach’s Mass in B minor, performed by the Choir and Orchestra of the Age of Enlightenment, directed from the harpsichord by John Butt. Enigmatic in purpose and off the scale in size for liturgical use, this celestial masterpiece poses many questions, of which how many performers and how fast should it go are only the most straightforward. Butt, a leading Bach scholar and interpreter, has the wisdom to address them, though the answers can never be absolute, especially in a venue such as the Royal Albert Hall, where good decisions can turn into experiments that don’t quite work.

With the choir to one side of the orchestra, balance was an issue throughout. Woodwind were mostly doubled, creating mellow sonic colouring, especially from the solo flute of Lisa Beznosiuk, but leaving the strings pale in comparison. Of the vocal soloists, all good singers, only the countertenor Iestyn Davies projected with the strength required. The work’s spirituality, as well as its astonishing harmonic drama, pivots around the ever-darkening Crucifixus. These usually expert performers, in a different space, might well have drawn the most secular listener into the mass’s mysteries, human or divine. Here, the performance remained cool, and distant. We can note these oddities yet still revel in the chance to hear Bach’s majestic work. Otherwise we may as well stick to Spotify.

The American organist Nathan Laube encountered his own problems in his Sunday morning solo Prom on the Albert Hall’s “Voice of Jupiter” organ (all 9,999 pipes), when a faulty key got stuck at the end of César Franck’s Grande pièce symphonique. Laube handled it with calm good humour until it was fixed, then performed one of Charles-Valentin Alkan’s ferocious Grands préludes (No 10: Scherzando). In this recital of 19th-century virtuoso works, Laube’s own transcription of Franz Liszt’s Piano Sonata in B minor was the crown. From hushed and delicate to earth-shatteringly noisy, Laube bewitched us for nearly 40 minutes. A full orchestra could scarcely match the decibels that roared from this mighty instrument.

In contrast, Tangram’s Our Silence Is Your Silence, later the same day, asked us to embrace quietude. This new music collective, celebrating but not limited to Chinese cultures, has just been announced associate artist of the London Symphony Orchestra. Combining live video with music, the 75-minute programme ran without a break, opening with the whispered repetitions of A Dust in Time (2020) by Huang Ruo, and interspersed with Silent Songs by the Ukrainian composer Valentin Silvestrov, sung by the soprano Inna Husieva.

Reylon Yount (AKA Mantawoman) did their own take on John Cage’s 4′33″, which involved some canine-like grunts from under the yangqin (a hammered dulcimer). In a programme note, Yount quoted Cage’s view of life, in which the composer said: “Get yourself out of whatever cage you find yourself in.” We rattle the bars and try.

Star ratings (out of five)
The Dream of Gerontius ★★★★★
Bach’s Mass in B minor ★★★
Nathan Laube organ recital ★★★★
Tangram: Our Silence Is Your Silence ★★★ 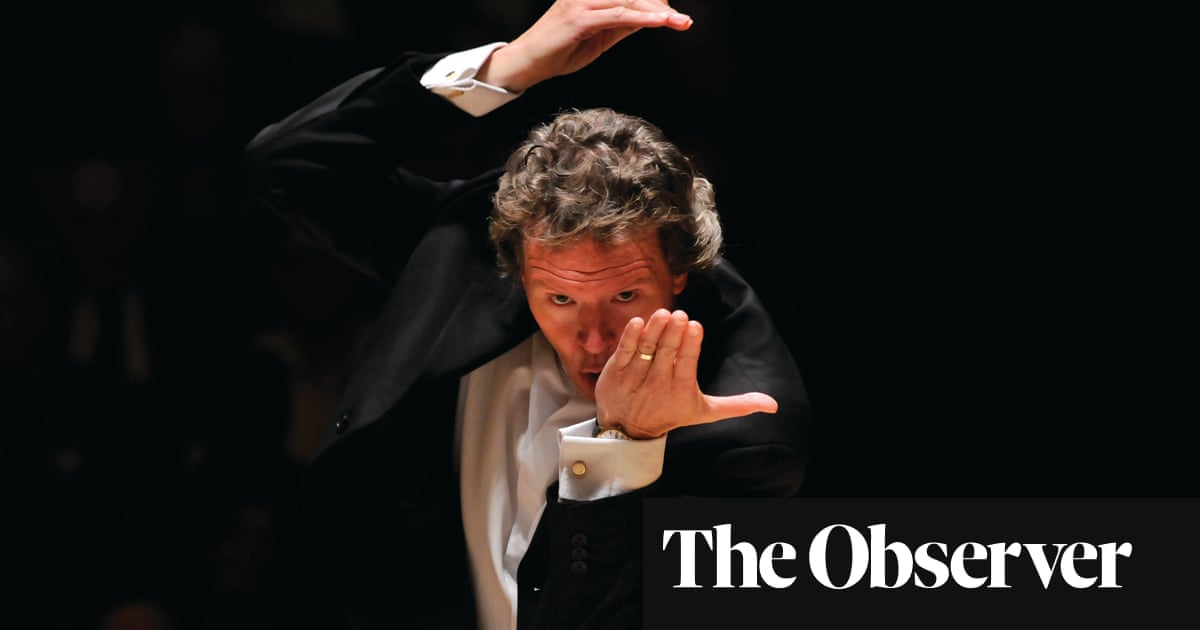 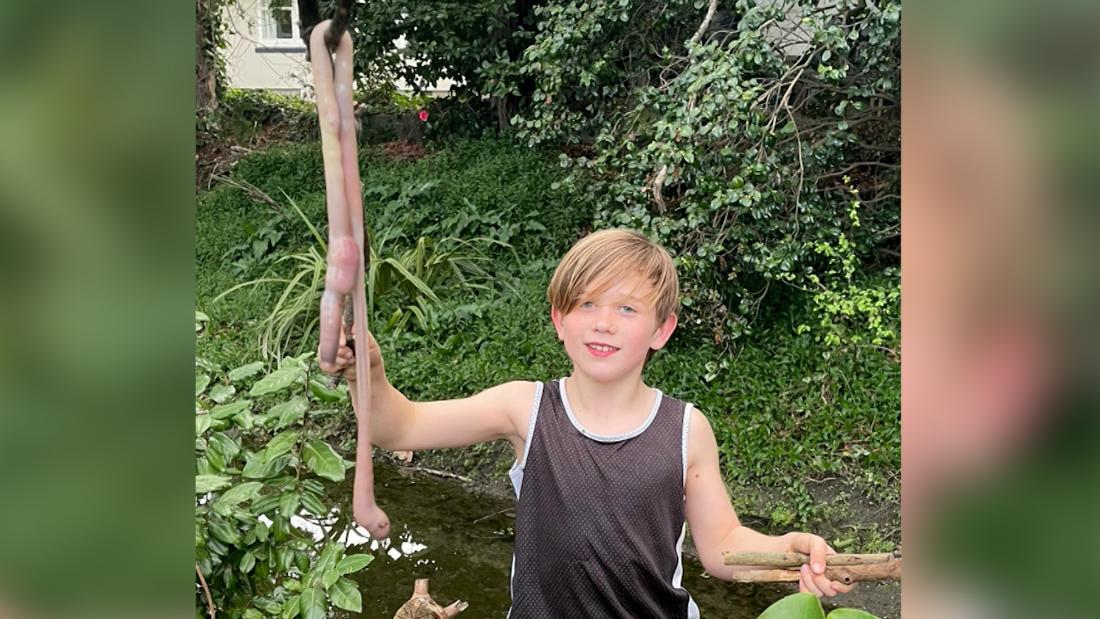