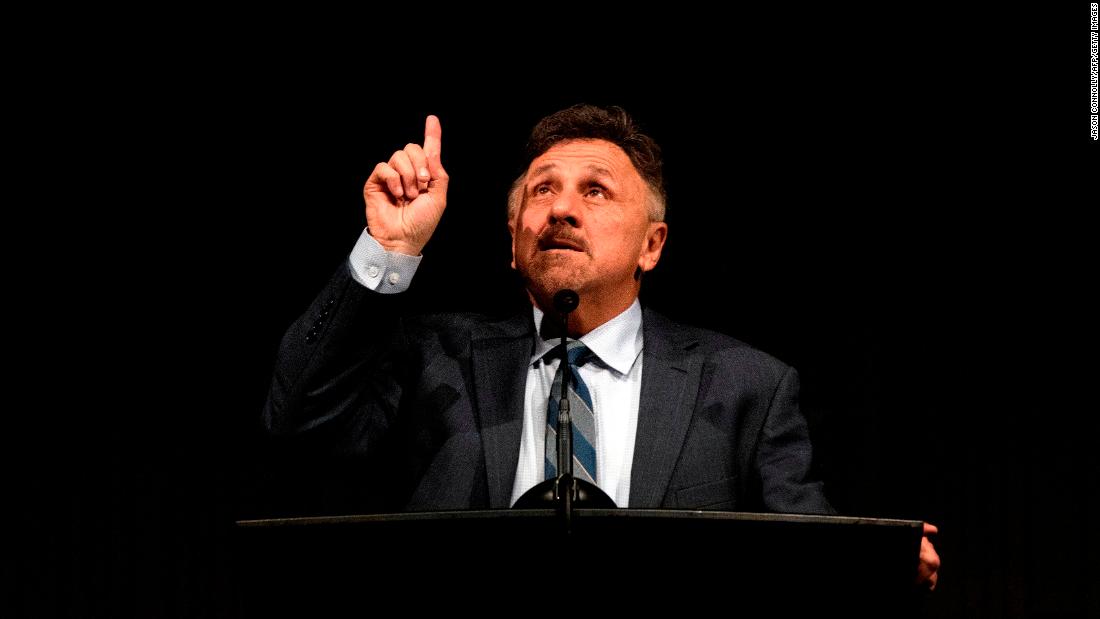 Thirteen people died that day — 12 students and one teacher. Twenty-three others were wounded.

More than two decades later, DeAngelis has joined a national network of current and former school principals who have experienced gun violence in their schools.

Founded in 2019 by the National Association of Secondary School Principals (NASSP), the Principal Recovery Network includes 21 members who help guide school principals in the immediate aftermath of a school tragedy.

Since Columbine, there have been at least 943 incidents of gunfire on school grounds that have resulted in 321 deaths and 652 injuries, according to the NASSP. The group says there have been 27 school shootings this year alone, including the massacre at Robb Elementary School in Uvalde, Texas, which killed 19 students and two teachers.

“We can all go through the same event, but how we deal with that — we deal with it differently,” DeAngelis told CNN.

The Principal Recovery Network gathered on August 22 at the Columbine Memorial in Littleton to share the collection of best practices. The group also released a “Guide to Recovery” that school officials can reference immediately after a tragedy occurs.

The manual offers guidance on securing support, reopening schools, attending to the needs of students and staff, holding commemorations and listening to student voices.

Elizabeth Brown, co-facilitator of the Guide to Recovery, says it was created with school shootings in mind.

“It’s devastating that this guide has to exist,” Brown told CNN.

DeAngelis adds the guide is a quick read, an intentional choice by the Principal Recovery Network.

“We wanted to make it concise because when people go through an event, the last thing they want to do is read through a 50-page document,” DeAngelis said.

The guide also includes testimonials from Principal Recovery Network members who have a diverse number of experiences as it relates to school shootings.

In his testimonial, the former principal of Marjory Stoneman Douglas High School, Ty Thompson, addressed the reopening of the school following the Parkland, Florida, mass shooting that killed 17 people and injured 17 others.

“In the immediate aftermath of our tragedy, district focus was on reopening the school,” Thompson wrote in the guide. “One of the first things that I discussed with the district, was that I did NOT want students back to school until all victims’ funerals had been held. Next, we had to determine how we were going to ensure that the staff and students knew that the administration would support them, not just with words. We needed to prove it.”

Another author of the Guide to Recovery includes Michelle Kefford, the current principal of Marjory Stoneman Douglas High School. She joined the school in July 2019, a little over a year after the shooting on Valentine’s Day 2018.

“When they reached out to me it was during the early time in my principalship here at Stoneman Douglas. So, their initial call was really for support of me,” Kefford told CNN. “That’s sort of how the network works. When there’s a tragedy that occurs in one of our schools across the country we all get together as a group and one of us will reach out to that principal, just to offer support and let them know that we’re there for them.”

While some principals in the network coped with the aftermath of a major mass shooting, others were left to deal with the fallout of smaller gun incidents.

Elizabeth Brown is the former principal at Forest High School in Ocala, Florida.

“There was an active shooter. A former student opened fire in one of the hallways on campus at the very beginning of the school day on April 20, 2019,” Brown told CNN. “He shot through a classroom door, severely injuring one student before his gun jammed, ending the attack.”

Brown says no one died in that shooting but points out that the scale of an incident does not matter — they always cause trauma.

“Regardless of whether there were mass casualties, injuries, or no injuries at all, it is the traumatic factor of a person coming into a school campus and opening fire,” Brown said. “Those are all very common themes that are not necessarily dependent on the magnitude of the event. And that’s kind of where we tried to land with a lot of our pieces in the guide.”

A NASSP survey taken in June by 1,000 middle school and high school principals and assistant principals shows that most school leaders remain concerned about gun violence.

With that in mind, the Principal Recovery Network is working to get the Guide to Recovery in the hands of administrators across the country, but for now the guide will remain available online for principals and educators to access easily.

As for DeAngelis, he remained at Columbine for 15 years following the shooting. Not for himself, he says, but for the students. He continues to advocate for school safety and says he will never stop. 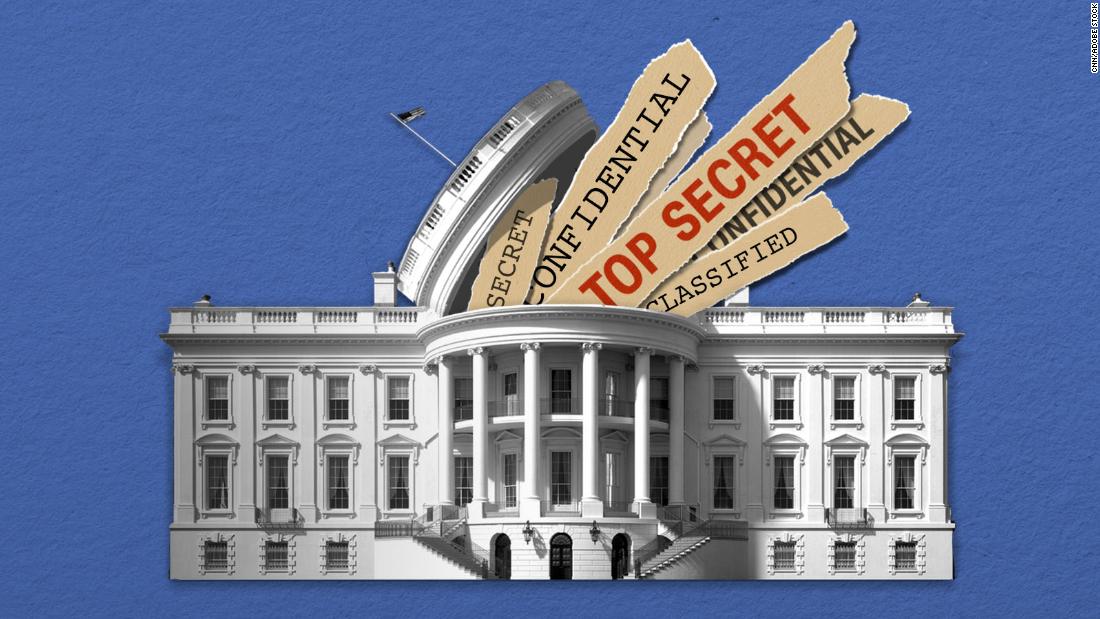 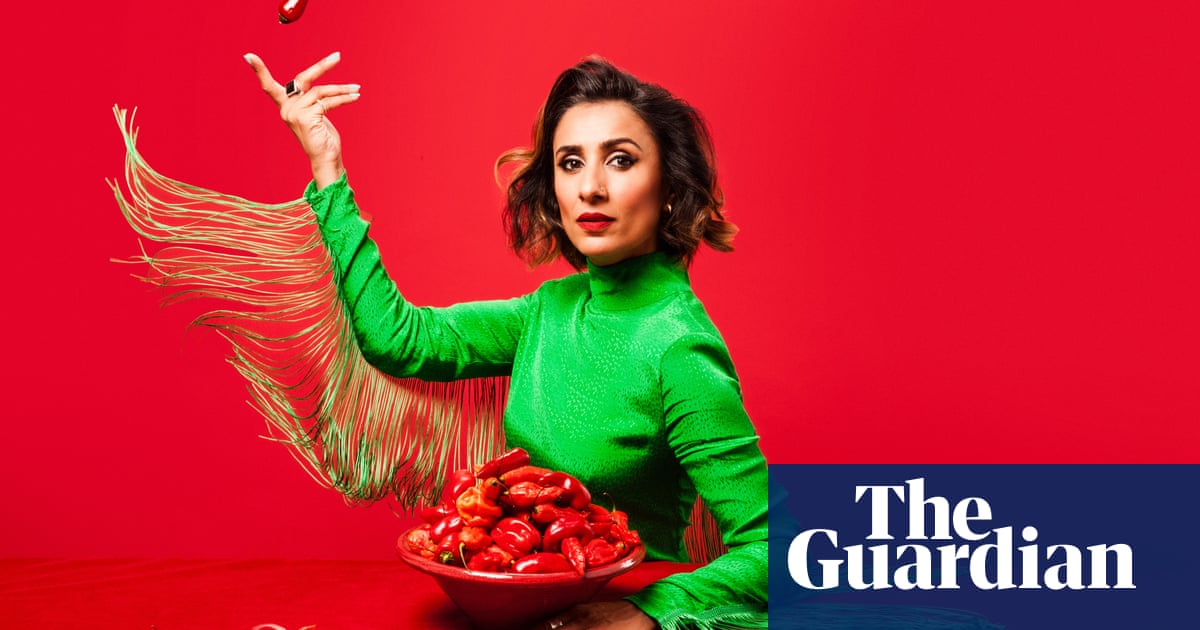