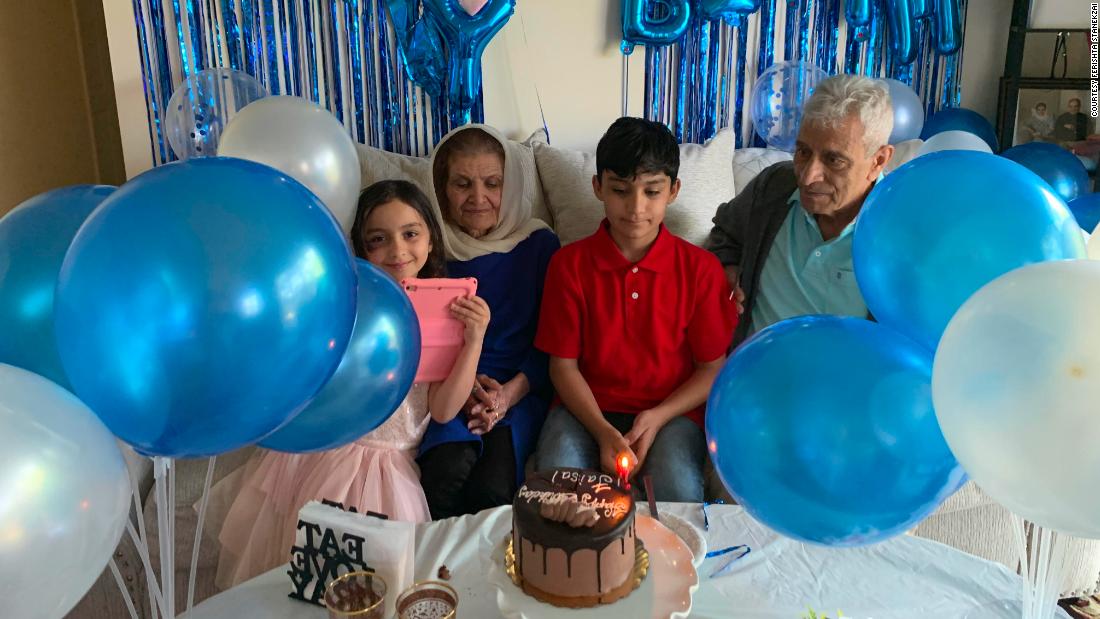 The night before Masi and his father were set to leave Afghanistan, the 16-year-old could not sleep. The last time he had gone to the airport, his life had been shattered, his family torn apart.

When he and his father, Ahmad Wali Stanekzai, arrived at Kabul International Airport in April, they were flooded with bad memories of eight months before, when the whole family had joined the crowds in a desperate attempt to leave Afghanistan after the capital fell to the Taliban.

Then there was the explosion – an ISIS-K suicide attack. The family was separated in the chaos. His mother was killed; he and his father were separated from his younger two siblings, who were injured.

Now, more than four months after arriving in Qatar from Afghanistan, and more than a year after that deadly attack, the family still isn’t back together.

“I feel so upset when I remember how we separated and lost our mom,” Masi said.

“I have experienced the worst trauma as a child,” he told CNN via text. “I need my freedom. I want to reunite with my brother and sister. I want to live in my house with the rest of my family.”

The rest of his family is living in Virginia. His siblings – 14-year-old Faisal and 8-year-old Mina – eventually made it into their aunt Ferishta Stanekzai’s care after being separated from their parents in the blast last August. Mina and Faisal, along with a neighbor, made it into the airport and onto a plane to Germany, where they were treated for their injuries at Landstuhl hospital before coming to the US, where they also received treatment at Walter Reed medical center outside of Washington, DC.

The past year, and last month in particular, have been difficult for the family in Virginia, Ferishta said.

Both of the children are still working through the trauma they experienced. Mina regularly has nightmares, fits of anger, and has at times begged to go to Qatar to be with her father and brother, her aunt told CNN.

“Sometimes she’s asking a lot of questions about her mom – why she was killed and why nobody helped her,” Ferishta said.

It has been challenging for Ferishta, too, as she cares for her nephew and niece, deals with both their guardianship case and her brother and other nephew’s case, and also works at her normal job.

“Managing this all, everything becomes so hard for me and day by day it gets so hard managing,” she said.

“Like overnight I become a single mom without knowing, like, how to enroll the kids into schools. It all was like a new experience for me,” Ferishta added.

Mina, who is in third grade, told CNN she likes school. Her favorite subject is physical education. She enjoys “jumping and running,” and the doctor told her that her leg – which was injured in the attack in Kabul – is okay, but sometimes it hurts, she said.

The family members speak every day. Mina tells her older brother and father that she loves them. Masi gets to hear about their school. He said it makes him happy to see them in their school uniforms.

“I hope I also can wear a school uniform soon,” Masi told CNN.

Ferishta said she wants to see the US government work faster to process cases, and that she and her family have not gotten clear answers about why her brother and nephew have not yet been able to come to the United States. She and retired Air Force Lt. Gen. John Bradley, who runs the Lamia Afghan Foundation and has been working with the family, both told CNN that Ahmad Wali and Masi have filled out forms and had interviews and medical exams.

“They’ve just been left alone and never given much information,” Bradley said.

“The family needs to be back together. None of us would think that it’s appropriate to keep people apart for a year, from parents when they’re young children,” Bradley said. 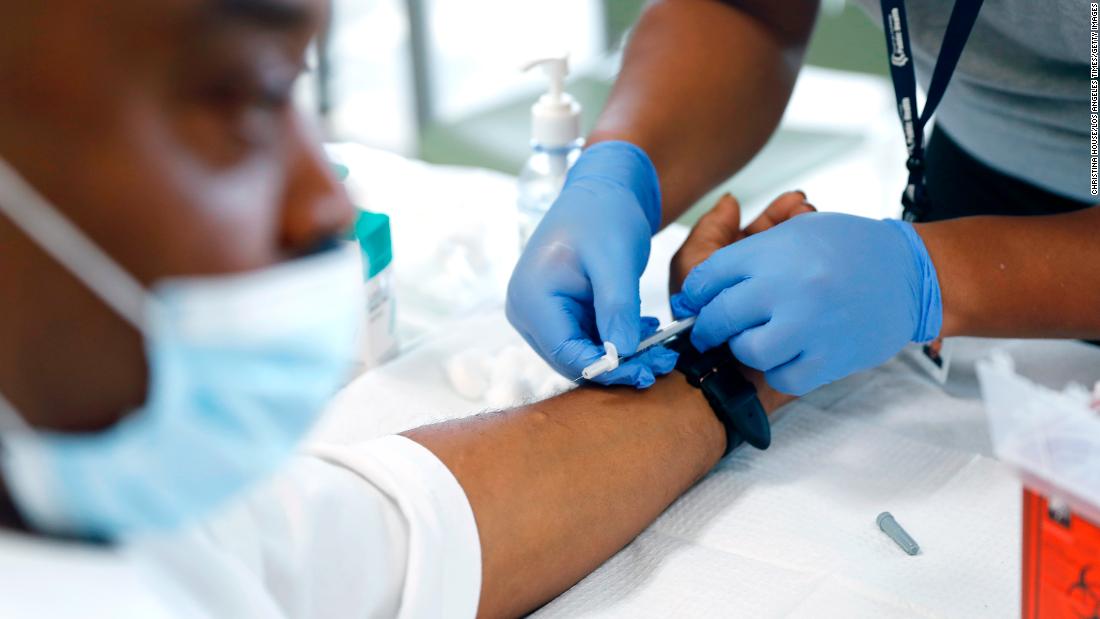 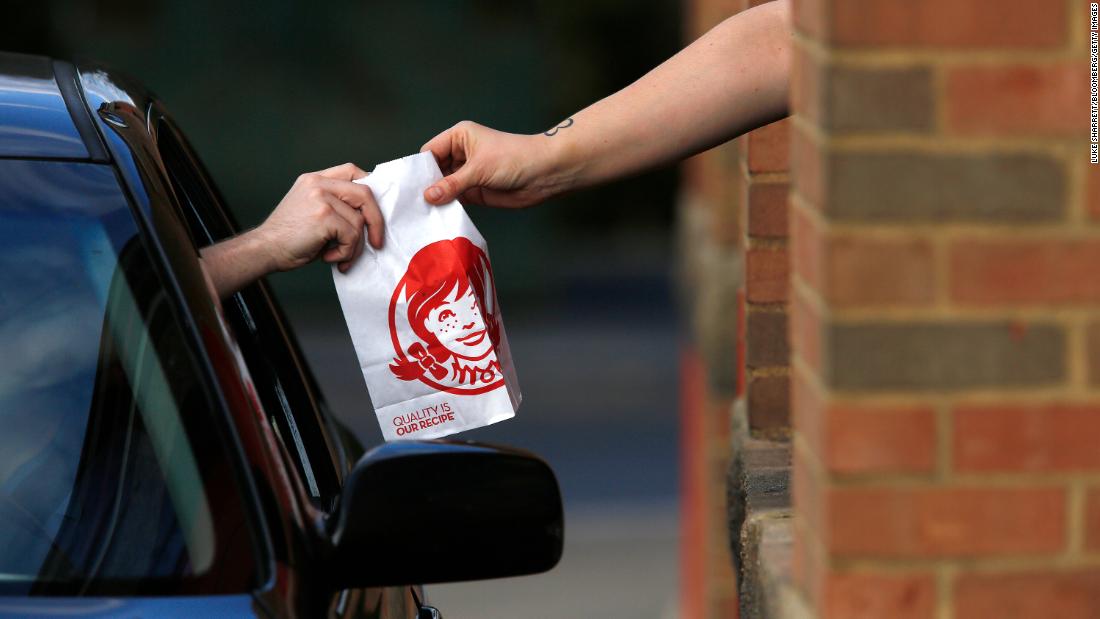