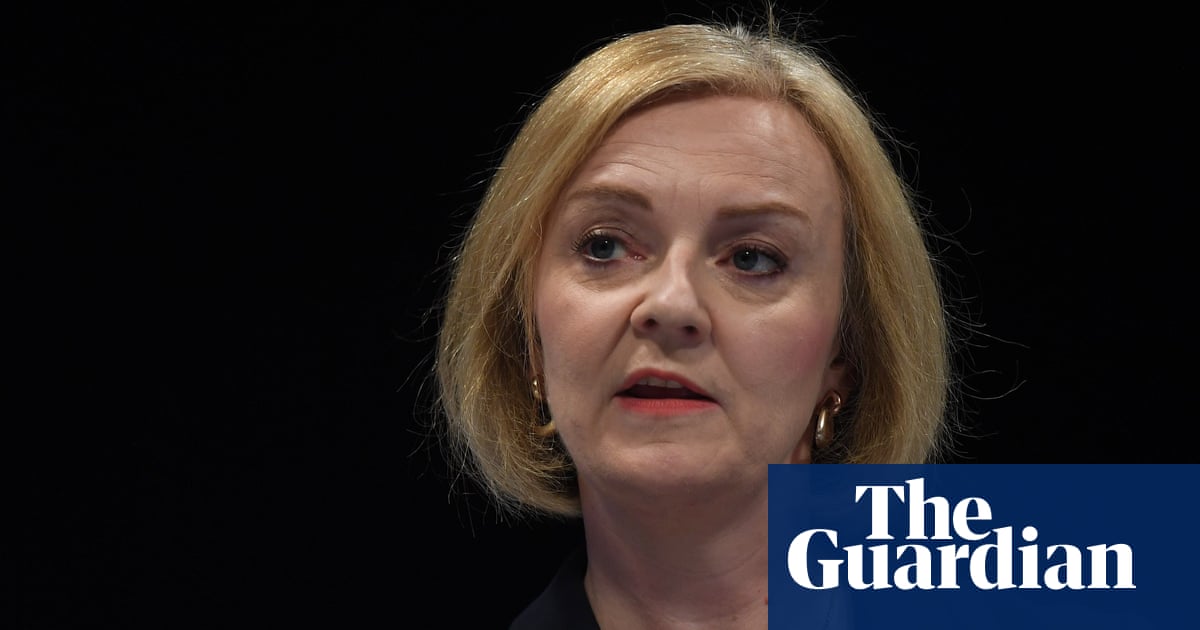 Trade unions have called for Liz Truss to “come clean” on her plans for workers rights should she become prime minister, after it was reported that she plans a post-Brexit restructuring of employment laws.

The foreign secretary, who is widely seen as the frontrunner in the contest to become the next PM, is considering a review of protections for workers, the Times reported.

Up for review, according to the report, is the 48-hour working week, which was adopted as part of the EU working time directive and which, under a Truss leadership, could be among the protections revoked in an effort to “make the UK more competitive.”

“Holiday pay, equal pay for women and men, safe limits on working hours and parental leave are just a few of the rights underpinned by retained EU law. These are vital workplace protections and rights – not nice-to-haves,” O’Grady added.

Should Truss succeed in her bid to replace Boris Johnson, she will inherit a chaotic government faced with numerous challenges, including the cost of living crisis, worsening energy bills and a series of strikes by criminal barristers and rail workers, as well as threat of industrial action across other sectors.

Fracking has been banned since 2019. However Truss, plans to “end the effective ban on extracting our huge reserves of shale gas by fracking” in order to tackle the energy bills crisis amid fears there may be blackouts over winter.

A 25% discount on bills is expected to be offered as an incentive by fracking companies, while Truss has said she will only allow fracking to take place with backing from the nearby community.

Truss is reported to want to issue up to 130 new drilling licences for oil and gas companies to explore new fields in the North Sea. But this week Johnson questioned the “environmental damage” that comes with fracking saying: “I would much rather that we focused on the things where we are brilliant, and where the environmental damage is really minimal.

“If we could frack effectively and cheaply in this country, that would be possibly a very beneficial thing. I’m just, I have to say, slightly dubious that it will prove to be a panacea.” 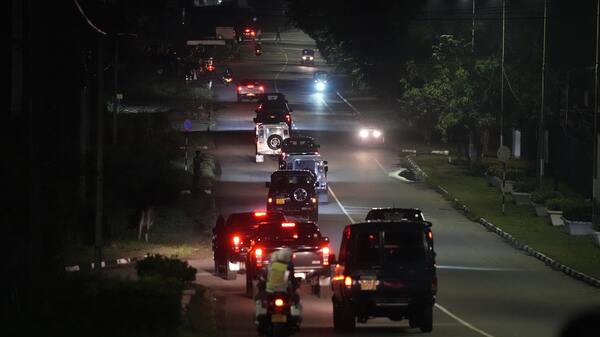 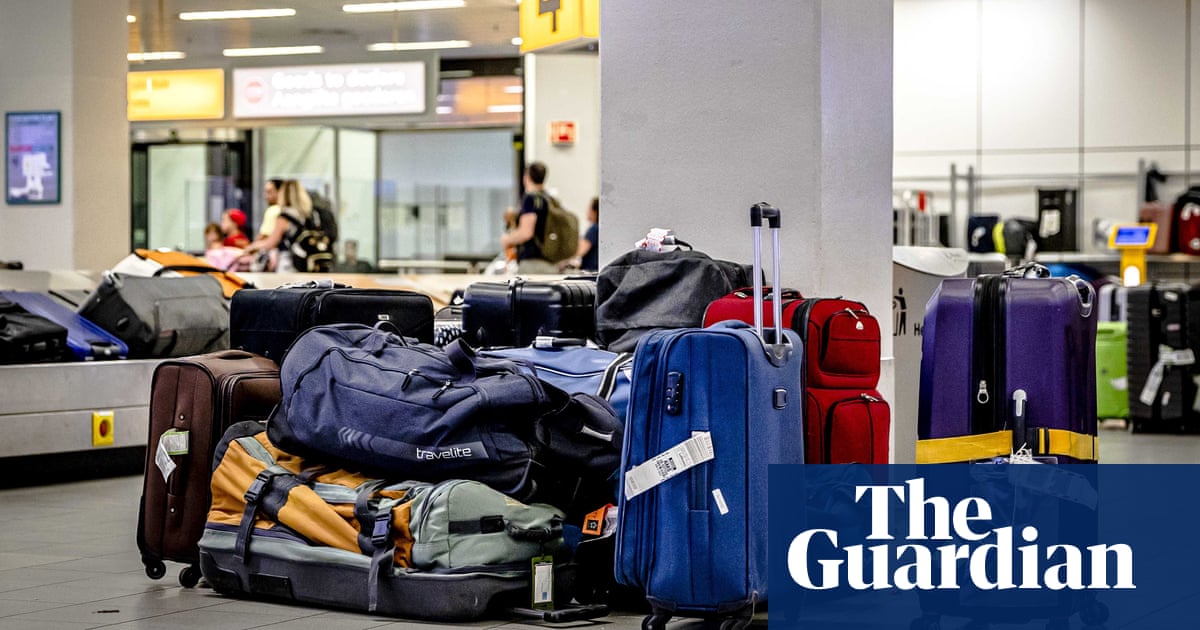