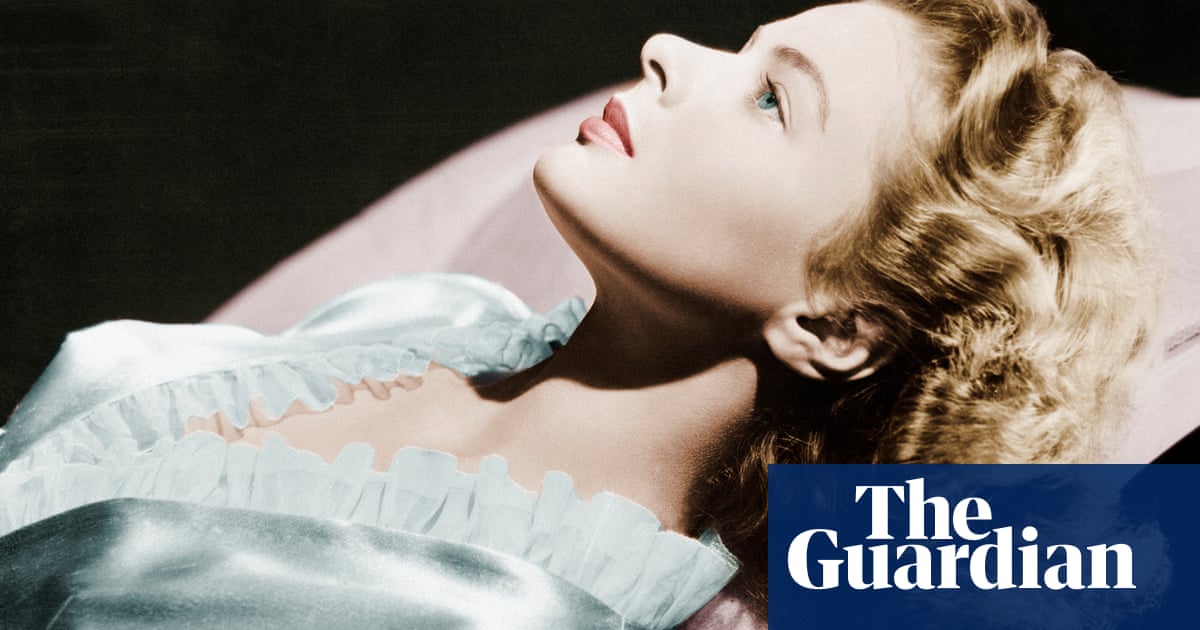 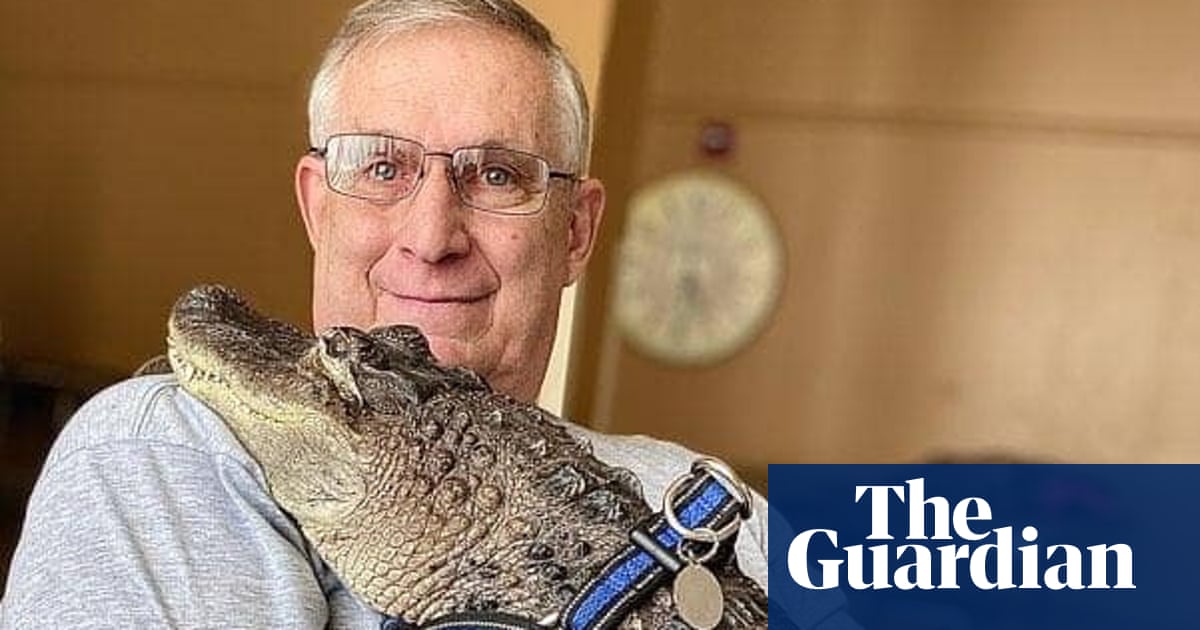 Previous post How an alligator became an emotional support animal: ‘They said it was a midlife crisis’ 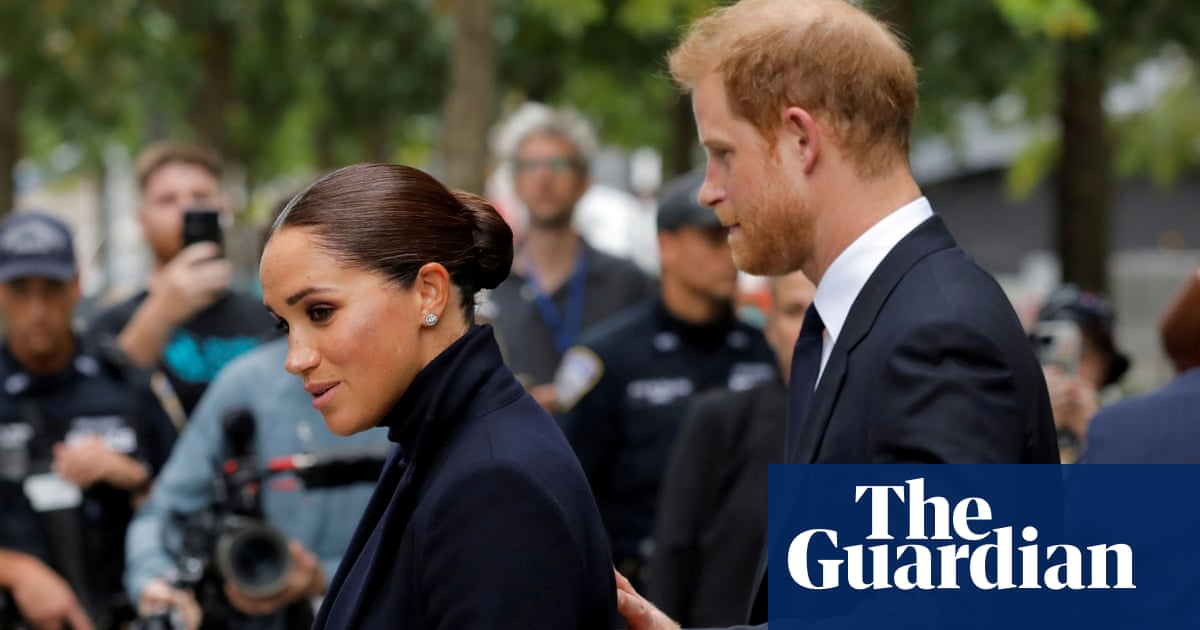