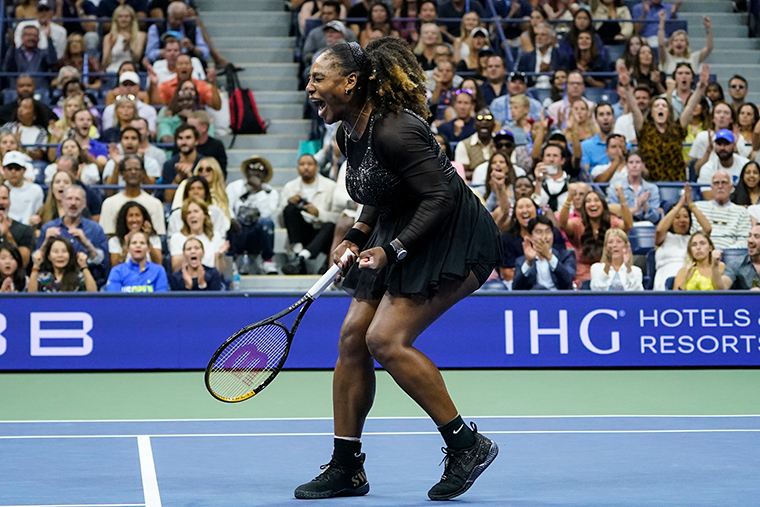 The crowd inside Arthur Ashe Stadium is cheering loudly for Serena Williams.

Yelling and clapping erupt every time Williams, who is taking on Ajla Tomljanović, wins a point. The match is still in the first set.

Some fans are even holding gold letter balloons that spell out “G.O.A.T” or “greatest of all time,” according to a video posted by the US Open on Twitter.

There was a squeal from Williams as Tomljanović fizzed an ace past her backhand to level the match at 5-5.

We’re now at the business end of the first set, it couldn’t be tighter. 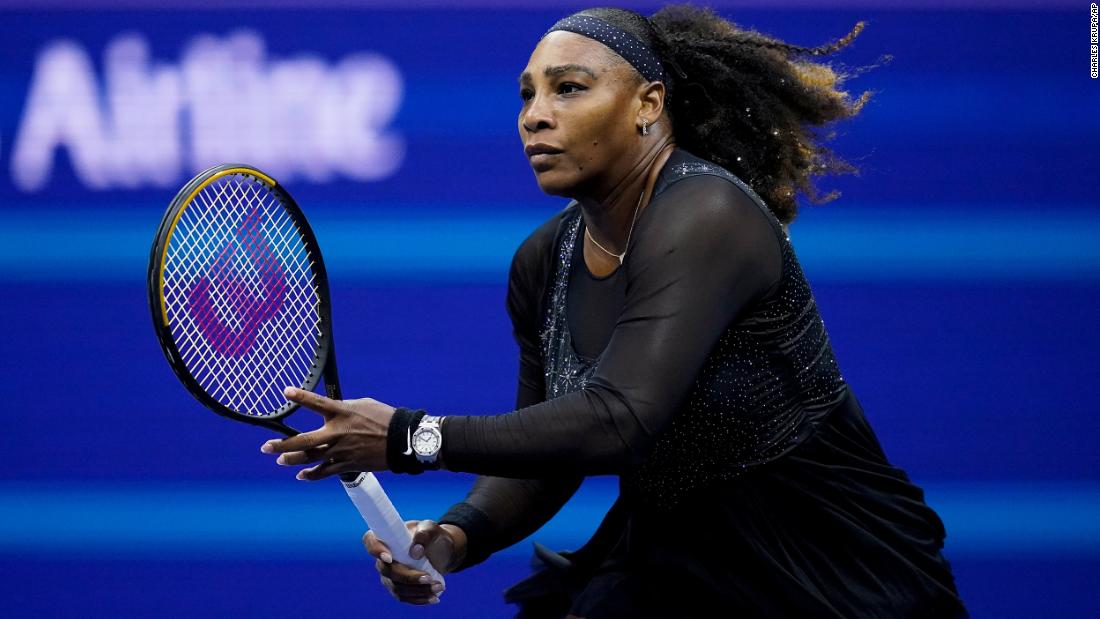 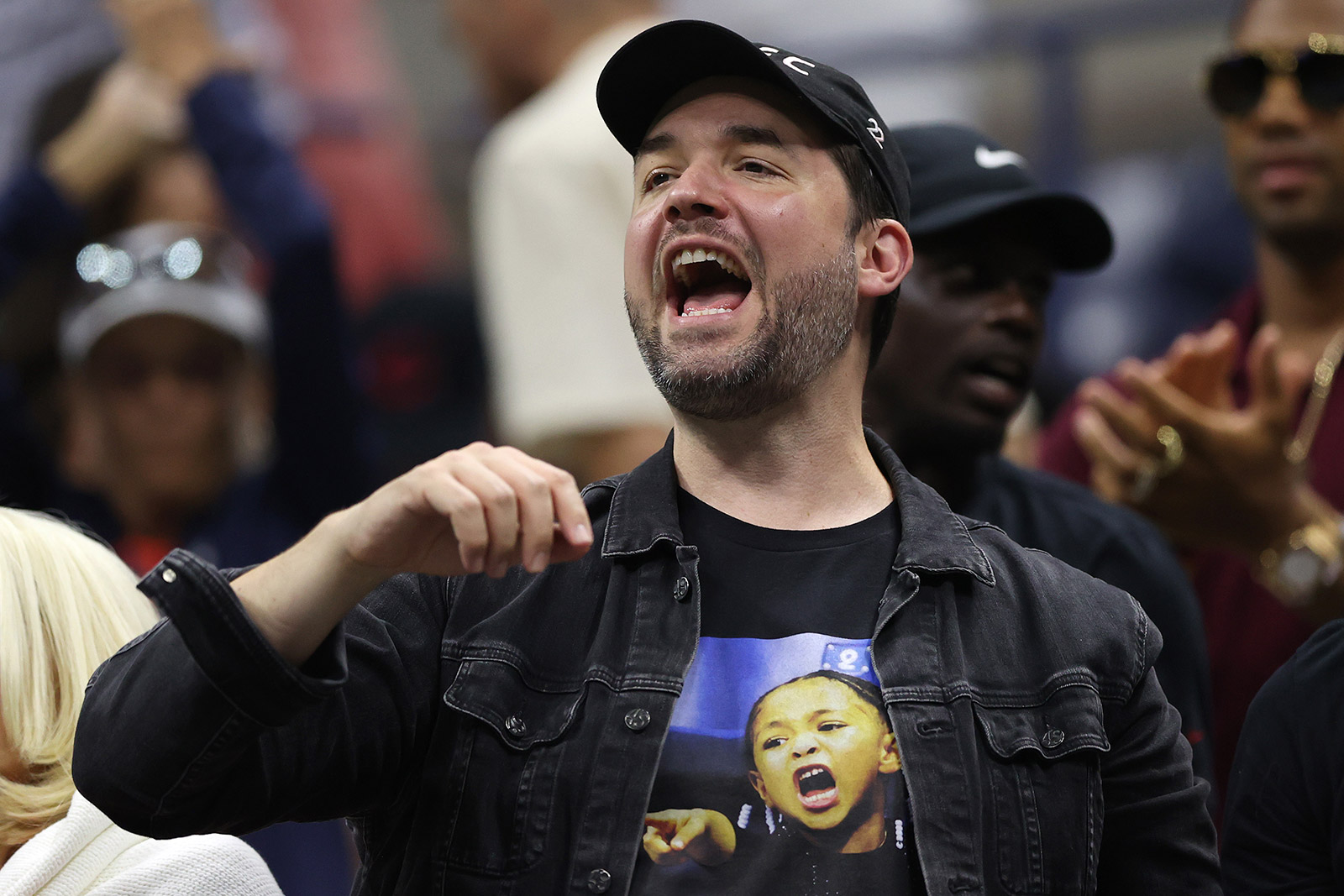