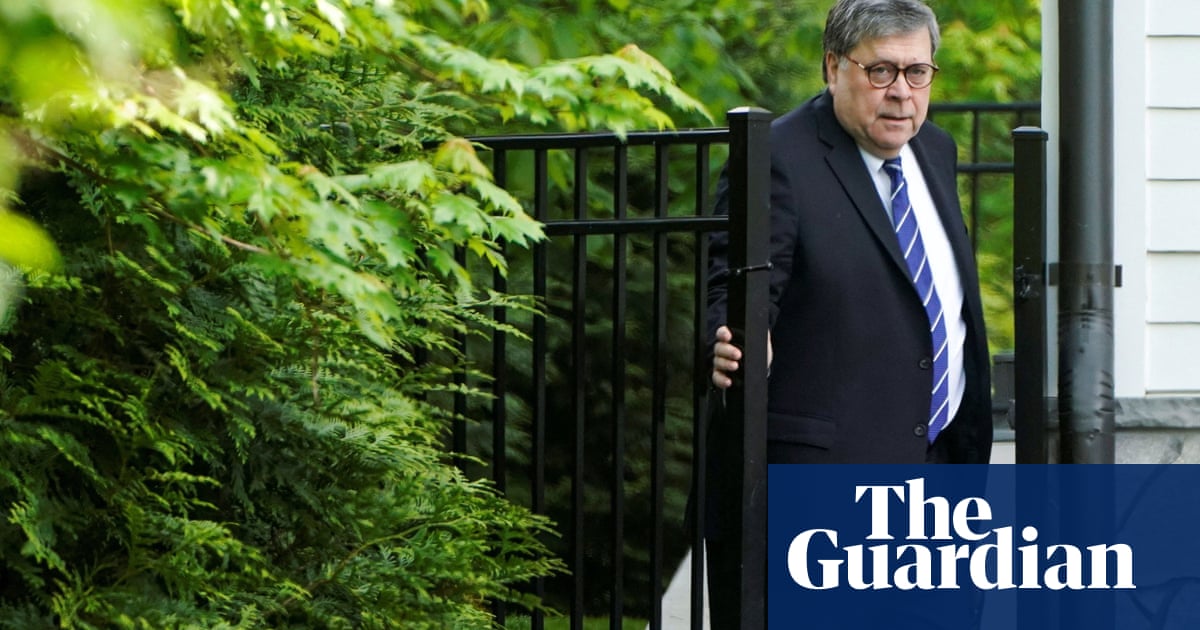 Former attorney general William Barr came to the defense of the FBI and the justice department’s (DoJ) judicial request to search Donald Trump’s Florida home and country club compound last month, saying Friday that documents seized in the search appeared to support the department’s claims of a national security risk.

“As more information comes out, the actions of the department look more understandable,” Barr told the New York Times in an interview.

“It seems to me they were driven by concern about highly sensitive information being strewn all over a country club, and it was taking them almost two years to get it back,” he said.

The former attorney general, who resigned in December 2020 as Trump ramped up his claims that the election has been rigged, also dismissed Trump’s call for an independent review of materials confiscated from Mar-a-Lago by a “special master”.

“I think it’s a crock of shit,” Barr said. “I don’t think a special master is called for.”

Barr has become increasingly critical of Trump since leaving office, though he declined to pursue criminal charges against the former president over alleged Russian collusion during the 2106 election while he served as Trump’s top prosecutor.

A 2019 DoJ memo released last month showed that prosecutors concluded that none of Trump’s actions at that time were actionable under criminal statutes.

To the current controversy over classified documents, Barr said he found it “hard to wrap your head around him taking so much sensitive material”, and that it appeared “there’s been a lot of jerking around of the government” over classified materials, he said he was uncertain about the potential for a prosecution.

The justice department, now headed by Joe Biden’s attorney general, Merrick Garland, “have to think about the impact on the country of the precedent set by trying a former president”, Barr said.

Earlier Friday, on Fox News, Barr said: “Given the fact it’s a former president, given the state of the nation, and given the fact the government has gotten its documents back, does it really make sense to bring a case as a matter of prudential judgment?”

He added that the decision could turn on how clear the evidence of obstruction or deceit is. “If they clearly have the president moving stuff around and hiding stuff in his desk and telling people to dissemble with the government – they may be inclined to bring the case.” 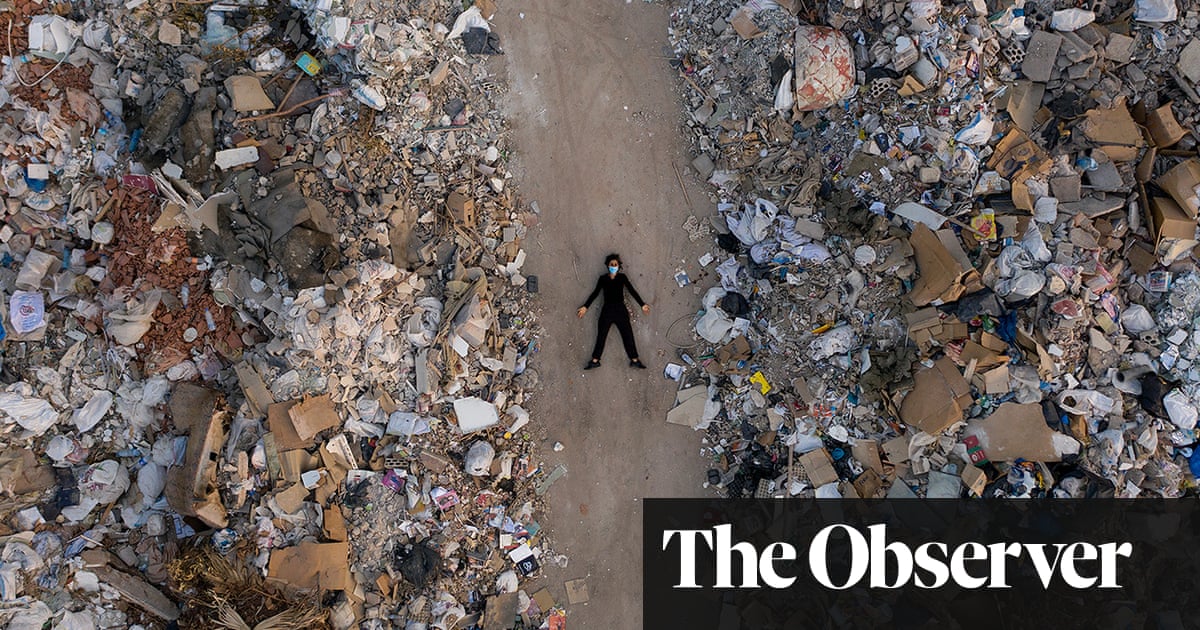 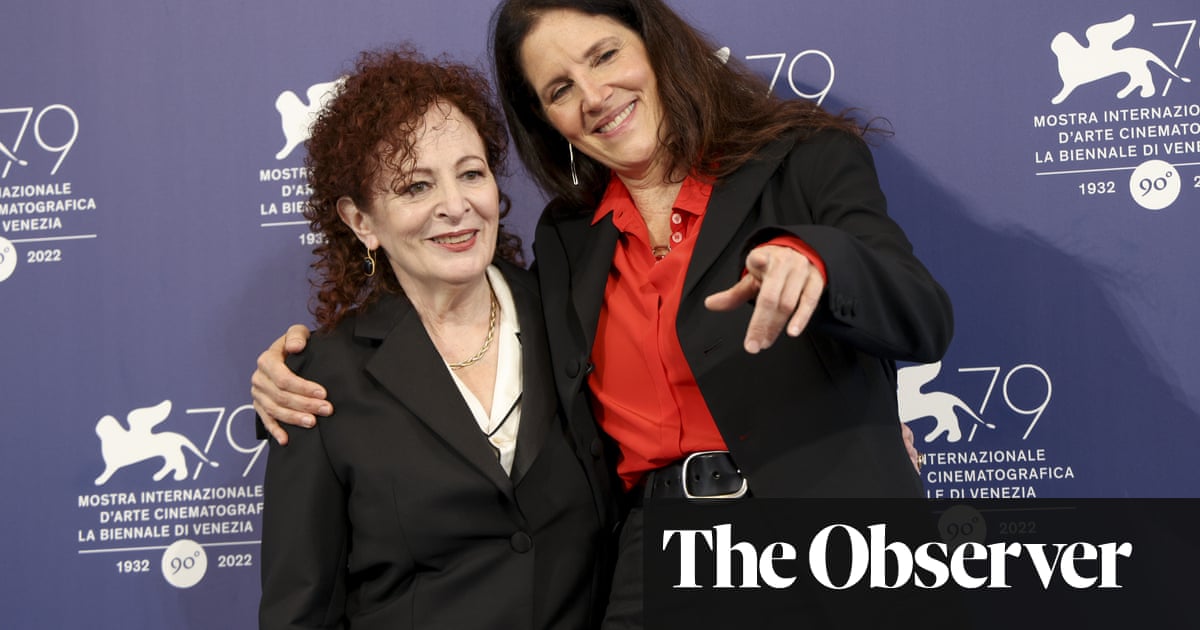