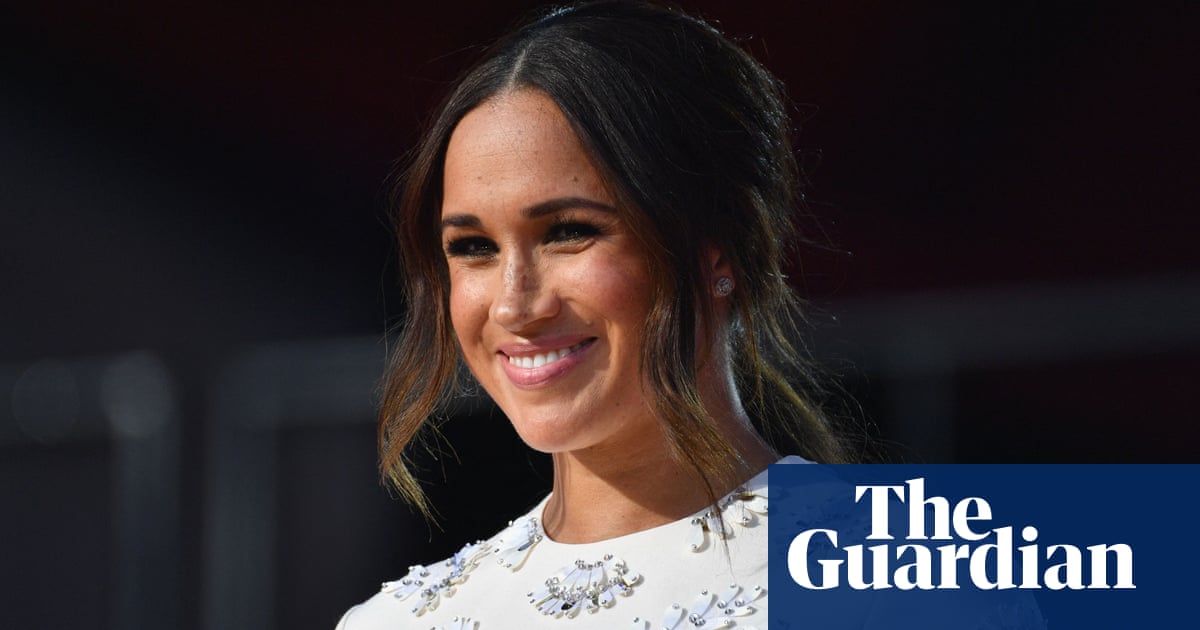 It was on the second episode of Meghan Markle’s podcast Archetype, in which she interviewed her girl crush or queen or whatevs, Mariah Carey, that the moment happened: Markle used the word “diva” of Carey, and Mariah replied that Meghan had her own diva moments. The two women moved past the awkwardness such that a regular listener might not even have logged it, had not Meghan extensively editorialised afterwards: “It stopped me in my tracks, when she called me a diva,” Markle said, with great urgency, you can almost hear her leaning forwards. “I started to sweat a little bit. I started squirming in my chair in this quiet revolt. Why would you say that? My mind was spinning with what nonsense had she read or clicked on that made her think that about me.” OK, so clearly Mariah Carey thinks of the word as positive or neutral, while Meghan Markle thinks it is pejorative.

The word does indeed have three meanings, good, neutral, evil, like in Dungeons and Dragons. That evolution is natural: “diva” is only used of women, and heavily skewed towards women of colour, to denote, per the editor Marna Nightingale: “Both stubborn and exacting professionally, sometimes dramatic about it, but, and this is important, they’re doing it because they know their stuff and they almost always turn out to be right.” It is rarely used of someone who isn’t creative and charismatic, so it contains an element of awe. This is good diva.

Neutral diva is just “she has huge hair and asks for her trailer to be filled with chablis and Maltesers”. Plainly if you don’t like women, particularly women of colour, to begin with, the last thing you want from them is self-assertion, and the very last thing you want is for them to be right. So it becomes freighted with other elements, spoiltness, narcissism, selfishness, delusion, and this is bad diva.

Carey, like Nina Simone before her (“I’m not a blues singer, I’m a diva”), is out to reclaim the word as to do so is to expressly repudiate the idea that a fierce or unyielding woman is matter out of place. Markle isn’t ready, probably because so many of the insinuations against her focus on those bad diva qualities, solipsism, brattishness and self-regard. She would just rather people didn’t say mean things about her that probably aren’t true, and I think we can see her point.

It is very often a whispering campaign that puts someone into “bad diva” category, with no reliable factchecking or double sourcing. A shadow of it hangs over Serena Williams, which you can never get to the bottom of: her crime seems to be that she thinks she’s good at tennis. But, guys, the data’s in, she really is.

The term is very occasionally handed down genetically (Judy Garland to Liza Minnelli), but generally the daughters of divas run a mile, to become bluestockings or wallflowers. You can be an actor-diva – Marlene Dietrich, Bette Davis, Katharine Hepburn – but it really belongs to the singer. It’s hard to really obliterate all other business unless you’re singing your goddam head off: from Maria Callas to Madonna, Shirley Bassey to Beyoncé, Aretha Franklin to Eartha Kitt, the strong through-line is the trait of sheer excellence, which is what makes the word worth retaking.

The ultimate diva for Brits is Grace Jones, for everything, but most of all for the magisterial way she dealt with Russell Harty when he turned his back on her during his show Grace Jones on Russell Harty Barmy diva throws legendary strop!!!!. I actually approached her for comment, but ha, can you imagine? A diva would never comment. 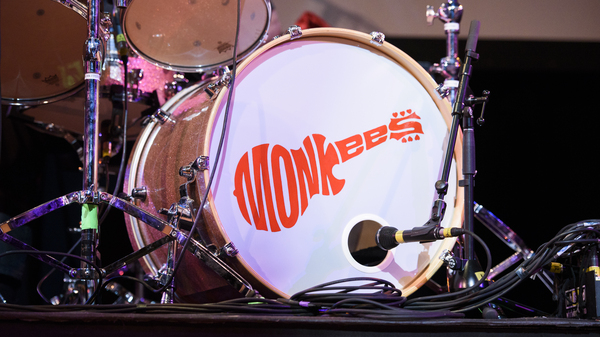 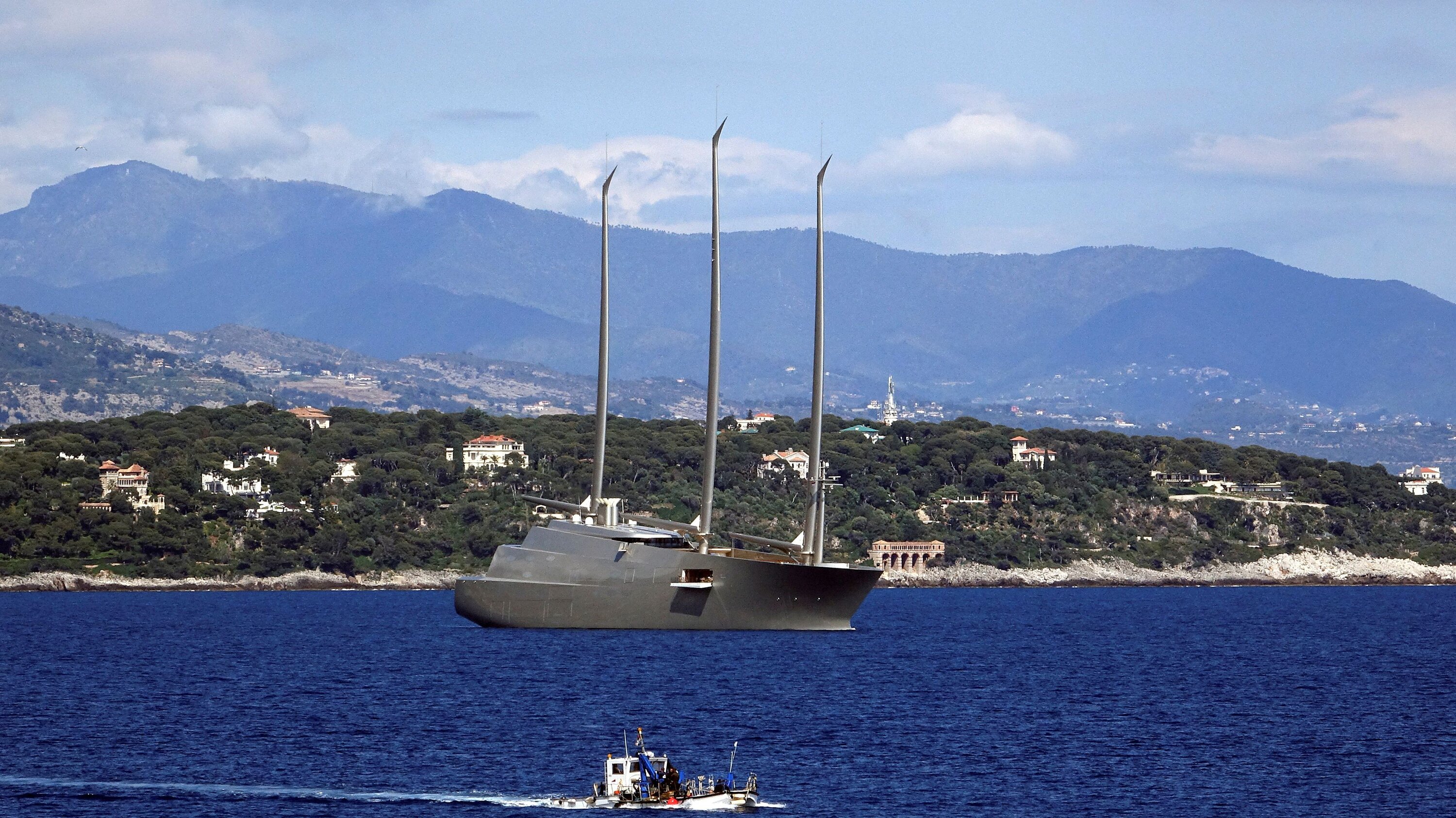