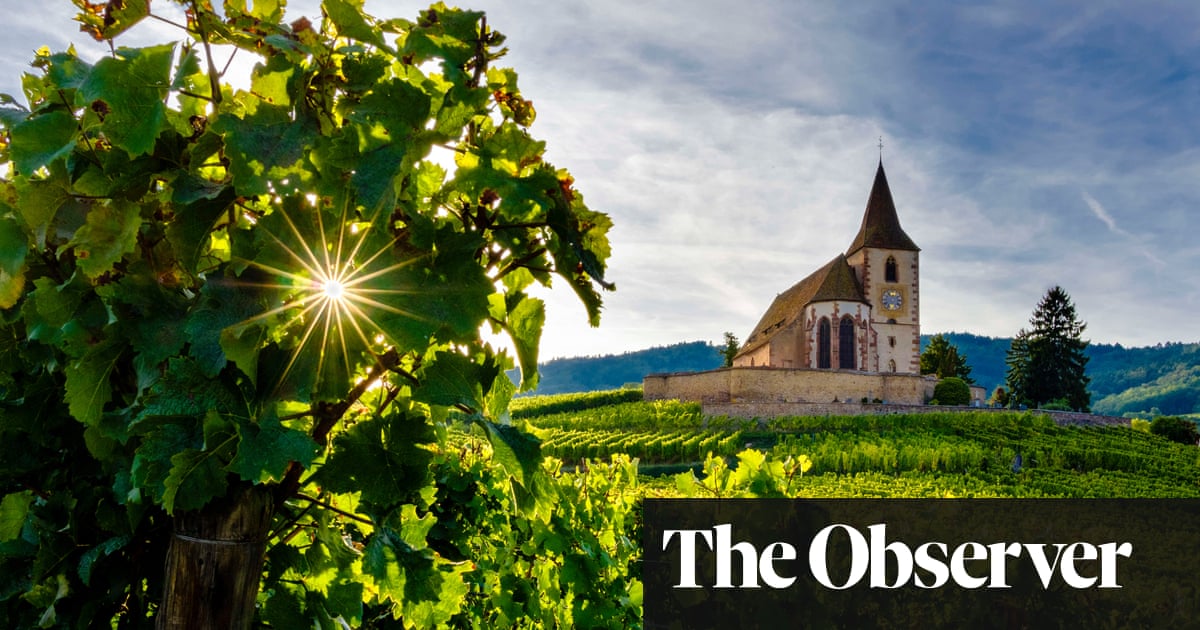 Domaine Léon Boesch Sylvaner Pierres Rouge, Alsace, France 2020 (£16.75, Vine Trail) Ambi-cultural Alsace has always been one of my favourite wine regions. There’s a very pronounced Teutonic aspect to life in this part of France on the eastern side of the Vosges mountains: the choucroute, spaetzle noodles, pretzels and crown-like kugelhopf sponges joined by fluted bottles of racy but spicy white wines of various degrees of sweetness, many of them made from Germanic grape varieties that you just don’t find in the rest of France: riesling, gewurztraminer, sylvaner… Tasting its wines in situ, as you tour the pretty villages with their mix of French municipal and timber-framed, Grimm’s fairytale-style architecture, only adds to the dizzying cross-cultural effect. Ultimately, however, what makes Alsace so attractive as a wine region is its concentration of committed and often-idiosyncratic vignerons and the quality of the wines they make. People such as Matthieu Boesch, who like so many of his colleagues in the region, works his 14.5ha of vines biodynamically and, among other characterful wines, produces this gently incisive, mandarin, herb and pear-scented dry white.

Josmeyer Pinot Gris Le Fromenteau, Alsace, France 2018 (£31, Buon Vino) Another factor that makes Alsace producers stand out is the sheer number of different wines they make. That’s partly because Alsace winegrowers like to make wines that show off their different vineyard plots; and partly because they have so many official grape varieties to choose from. There’s a certain cerebral pleasure in puzzling the differences between a gewürztraminer and a pinot gris made from grapes grown in the soils of the Hengst grand cru, versus an elegant riesling from the granitic Schlossberg. Then you have the variable of each producer’s winemaking signature: the spicy tea-like infusions of Jean-Pierre Frick (lescaves.co.uk), the nimble but vividly concentrated Domaine Bohn (vinetrail.co.uk) and the subtle spice found in Josmeyer’s pinot gris. 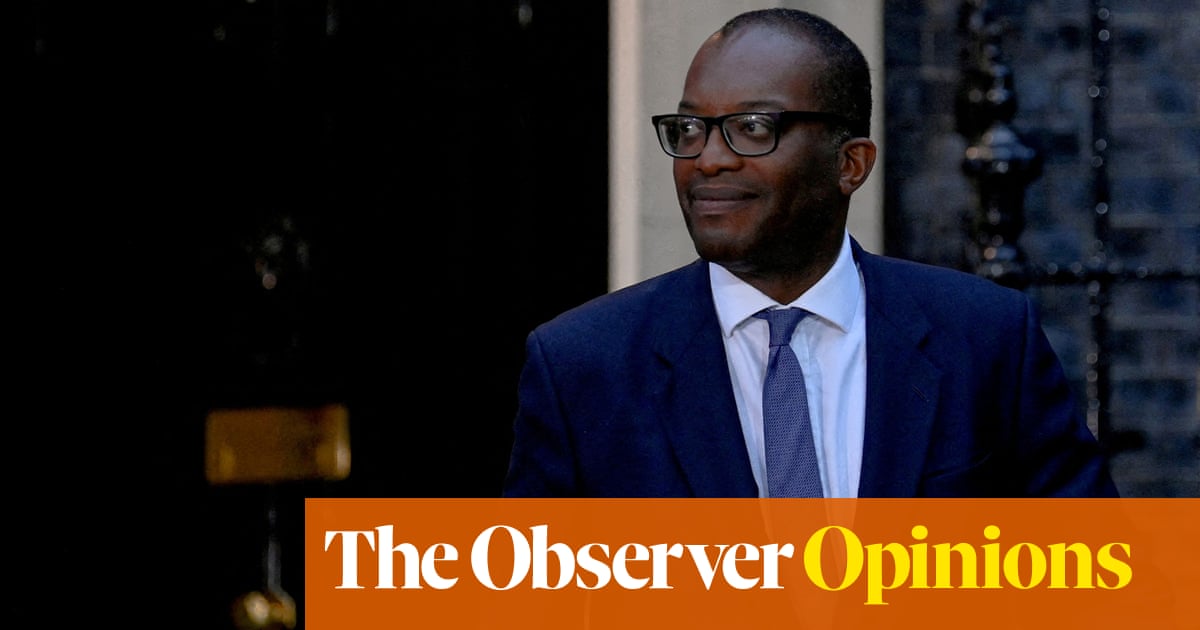 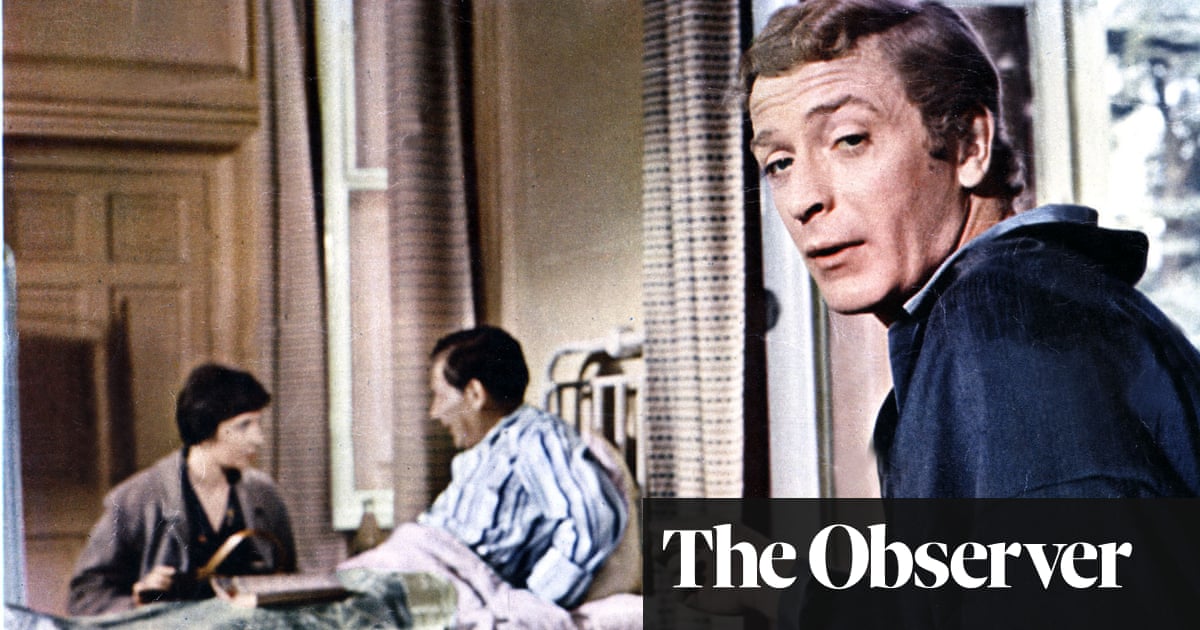