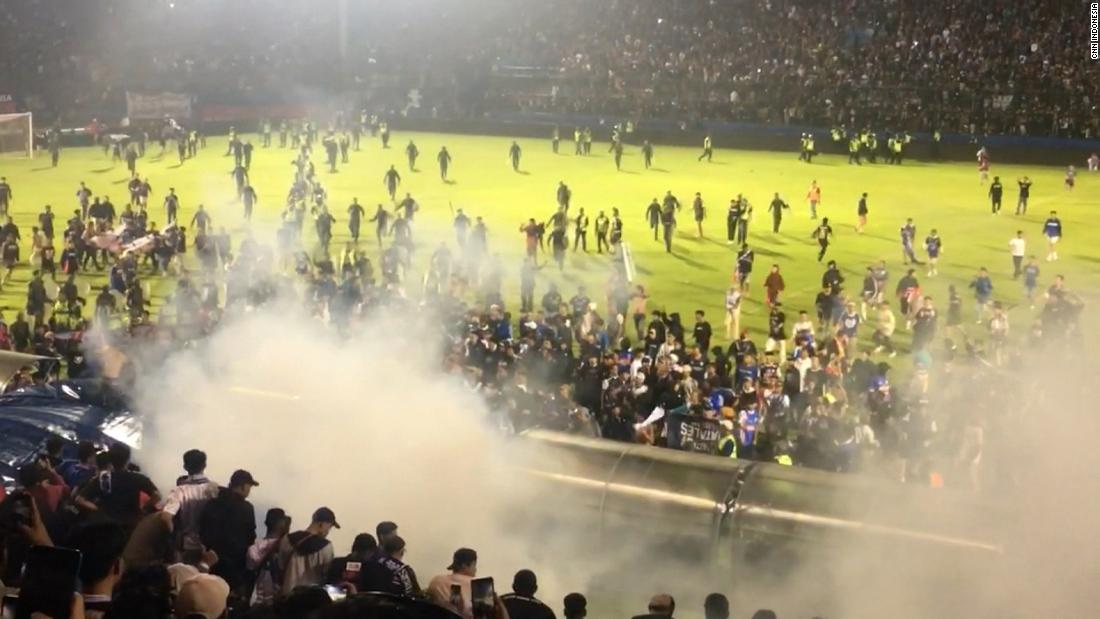 At least 127 people are dead and hundreds more injured, police say, after chaos and violence erupted late on Saturday following an Indonesian league soccer match between two of the nation’s biggest teams.

Supporters of Arema FC and rival Persebaya Surabaya clashed after home team Arema FC was defeated 3-2 at a match in the city of Malang in East Java.

“First of all, a riot happened,” East Java police chief Nico Afinta said during a press conference following the event.

“From Saturday’s incident (so far), 127 people have died – including two members of the police,” he said. Close to 200 people were also injured, he added.

Videos filmed from inside the stadium late into the night and shared on social media showed fans, dressed in red and blue, storming the field and clashing with Indonesian security forces, who appeared to be wearing riot gear.

Smoke, which appeared to be tear gas, was also seen later in videos, with several people showed being carried into a building. The severity of their injuries remained unclear.

According to Afinta, when Arema FC lost 2-3 in the match against Persebaya Surabaya, their supporters stormed onto the field in anger.

There have been previous outbreaks of trouble at matches in Indonesia, with a strong rivalry between clubs sometimes leading to violence among supporters.

The Indonesian Football Association (PSSI) has suspended matches next week as a result of the deadly tragedy, and banned Arema FC from hosting games for the rest of the season.

“PSSI regrets the actions of Aremania supporters at the Kanjuruhan Stadium,” the association’s chairman, Mochamad Iriawan, said in a statement issued on Sunday.

He added that the incident had “tarnished the face of Indonesian football” and they were supporting official investigations into the event.

“We are sorry and apologize to the families of the victims and all parties for the incident,” he said.

“For that PSSI immediately formed an investigation team and immediately left for Malang,” he added.

CNN reached out to FIFA, soccer’s international governing body, for a statement but did not immediately hear back.

Persebaya released a statement expressing their condolences, saying: “Persebaya’s big family expresses their deepest condolences for the loss of life after the Arema FC vs. Persebaya match. No life is worth football.”

“Alfatihah for the victims and may the family left behind be given fortitude.” 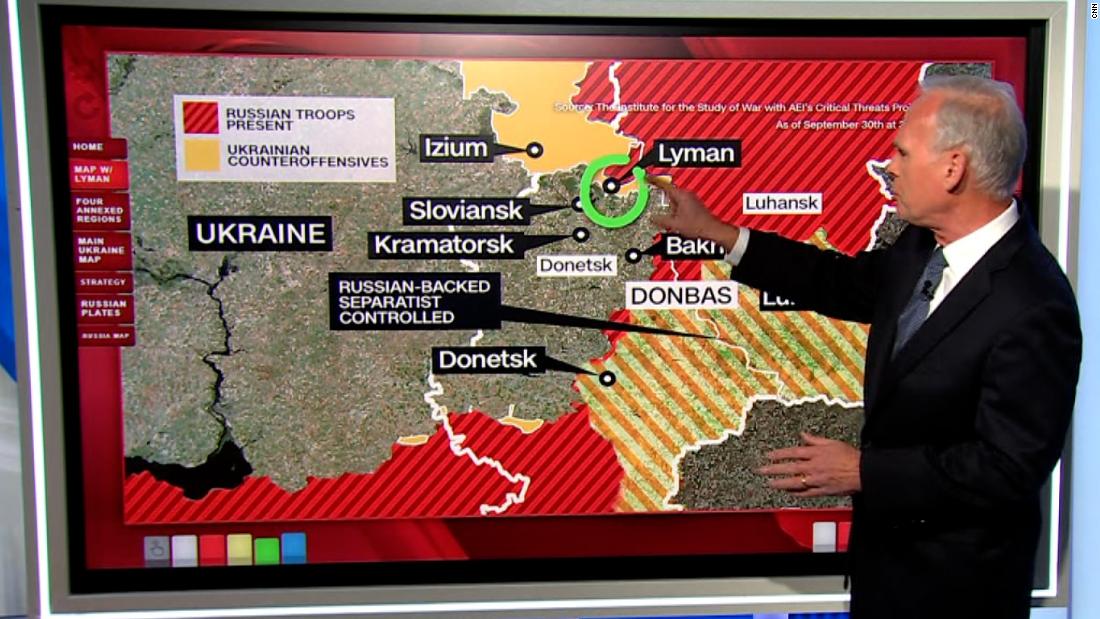 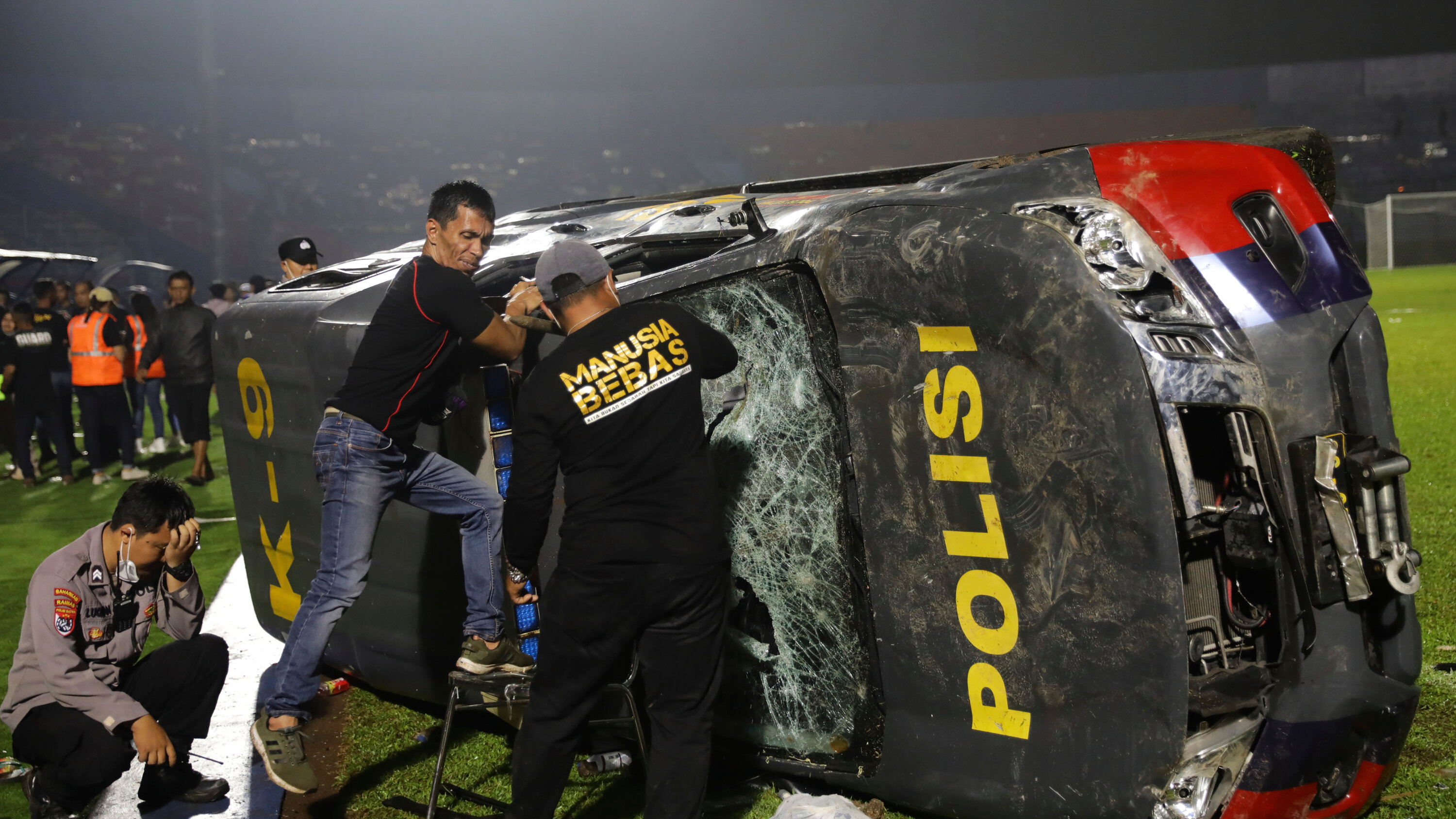