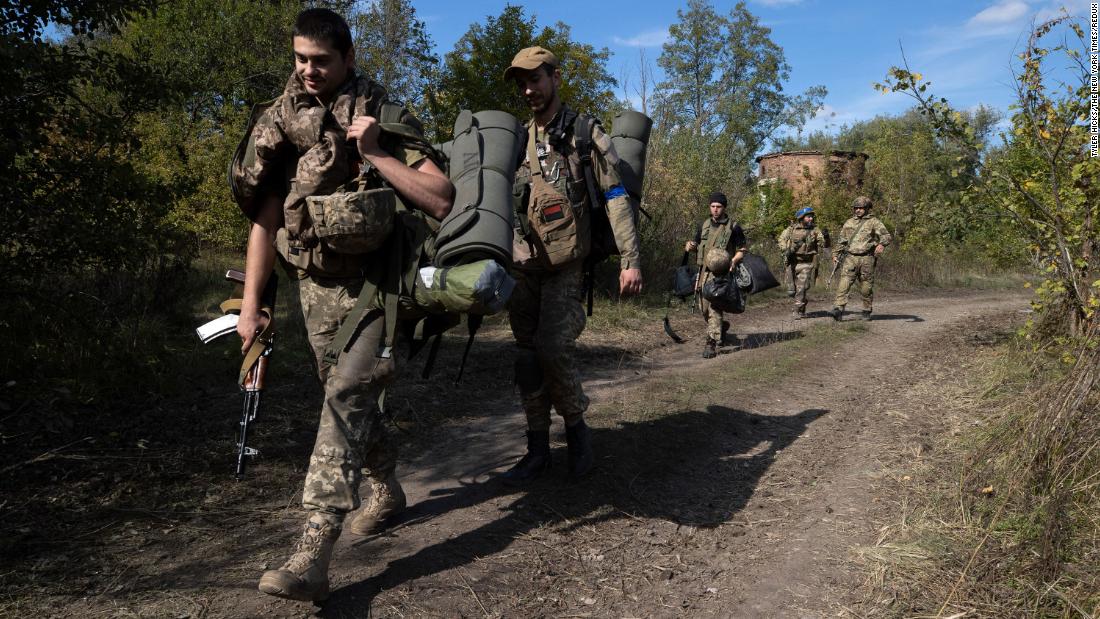 The Ukrainian capture of the city of Lyman is “significant” and the US is “very encouraged” by what it’s seeing from the Ukrainian military right now, US Defense Secretary Lloyd Austin said Saturday.

Russian forces retreated from Lyman, a strategic city for its operations in the east, the Russian defense ministry said Saturday, just a day after Moscow’s annexation of the region that’s been declared illegal by the West.

“Lyman sits astride the supply lines of the Russians. And they’ve used those routes to push men and material down to the south and to the west. And without those routes it will be more difficult. So this presents a sort of a dilemma for the Russians going forward,” Austin told reporters during a news conference at the US Indo-Pacific Command in Honolulu, Hawaii.

But Ukrainian progress on the battlefield has led to concern about a potential escalation in the war, including the potential use of nuclear weapons.

“What it means in terms of potential escalation, I won’t speculate on that,” Austin said. “But what it does mean for the battlefield is that the Ukrainians continue to make progress and they continue to present problems to the Russians that they’ll have to resolve. And again, we all have to be encouraged by what we’re seeing,” he said.

Austin told CNN’s Fareed Zakaria on Friday that while Putin could turn to nuclear weapons, there is no indication he is heading in that direction at this time.

“There are no checks on Mr. Putin. Just as he made the irresponsible decision to invade Ukraine, you know, he could make another decision. But I don’t see anything right now that would lead me to believe that he has made such a decision,” Austin said. 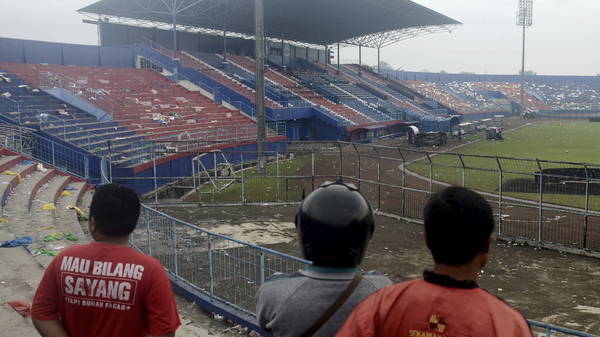