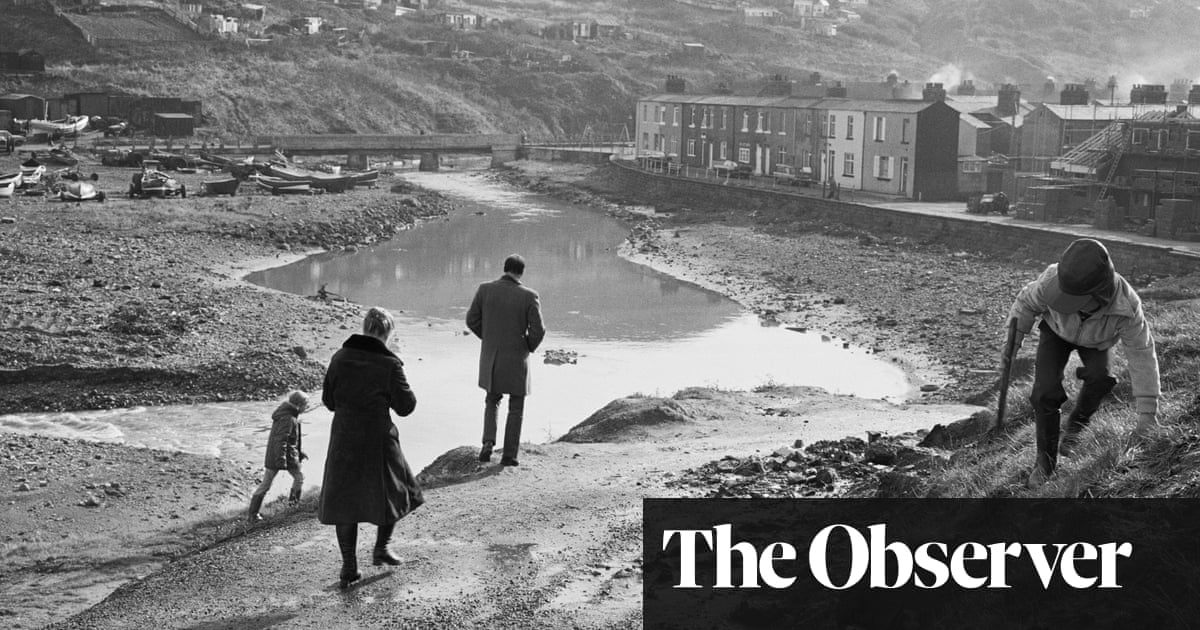 Chris Killip’s 1988 book In Flagrante, his indelible black-and-white record of the fraying of industrial communities in the north-east in that decade, won him a Henri Cartier-Bresson award. It also contained something of an omission. Between 1981 and 1984, Killip worked extensively in the remote North Yorkshire coastal village of Skinningrove, but only four pictures from that body of work made it into his book. There were reasons for this.

In a short film about Skinningrove in 2013 Killip talked of some of the emotional complications of those pictures. It had taken him a long time to be accepted in the village. “Like a lot of tight-knit fishing communities, Skinningrove could be hostile to strangers, especially ones with a camera,” Killip recalled. “Skinningrove fishermen believed that the sea in front of them was their private territory, theirs alone.” He eventually won the trust of some of the wilder lads who went out to check the lobster pots each day, but his photographs became something more tragic when, in 1986, one of their small boats overturned and two of the lads drowned. It was only right at the end of Killip’s own life – he died of cancer in 2020 – that he felt able to publish those pictures. Before he did so, he personally posted an edition of the photographs through every letterbox in the village.

Chris Killip, retrospective is at the Photographers’ Gallery, London W1, from Friday to 19 February. A book to coincide with the exhibition is published by Thames & Hudson 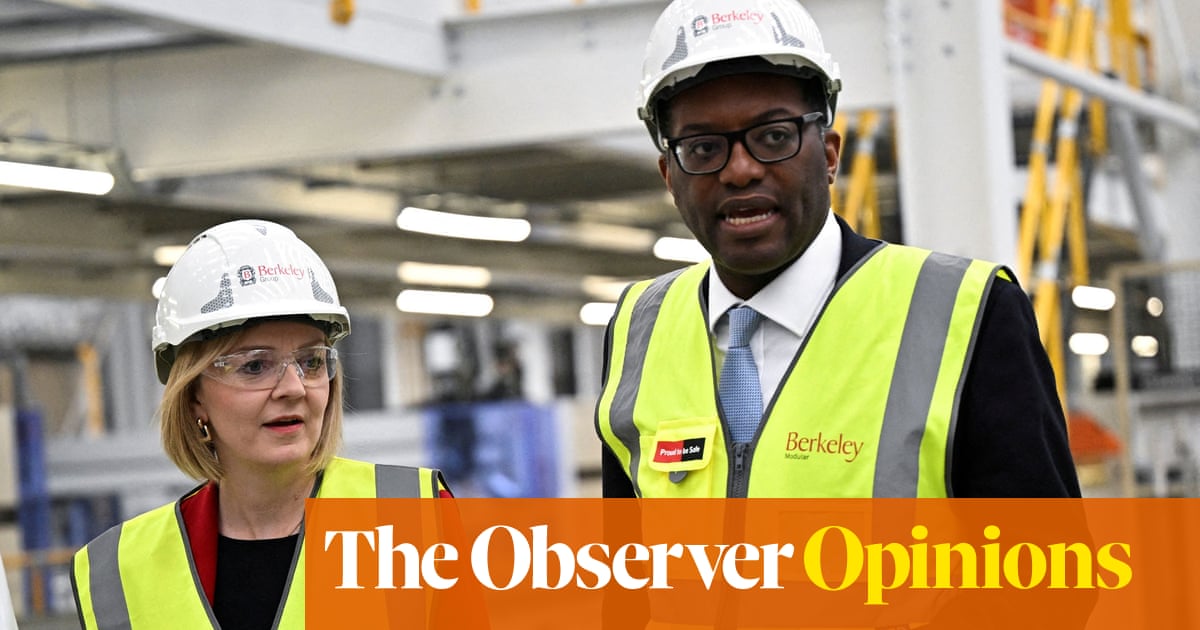 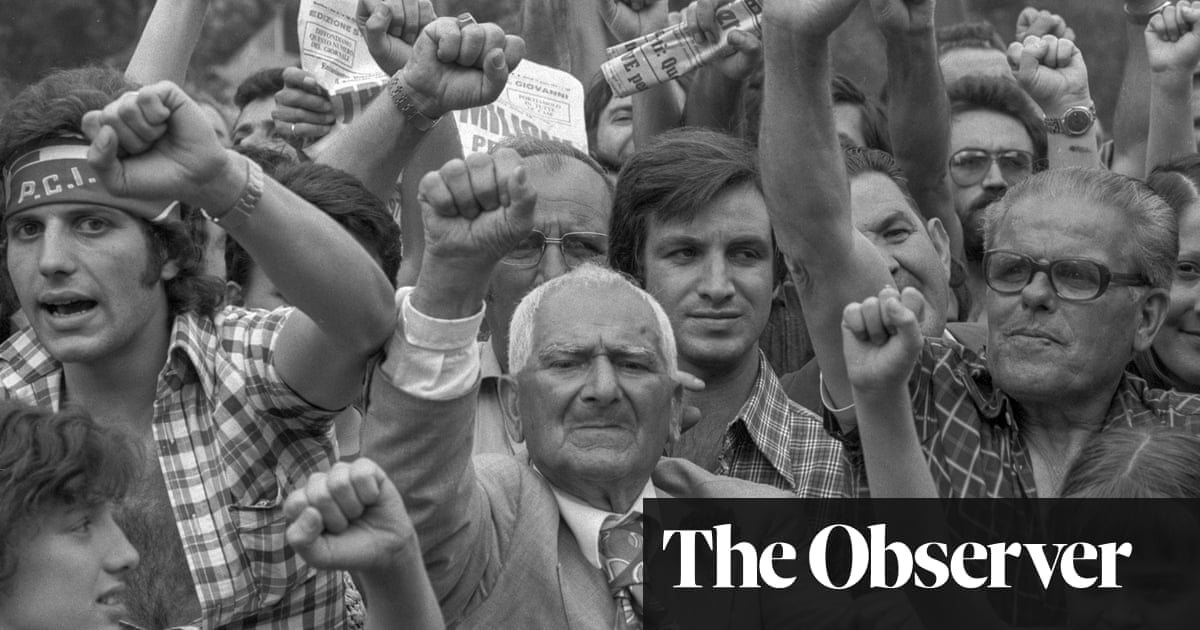