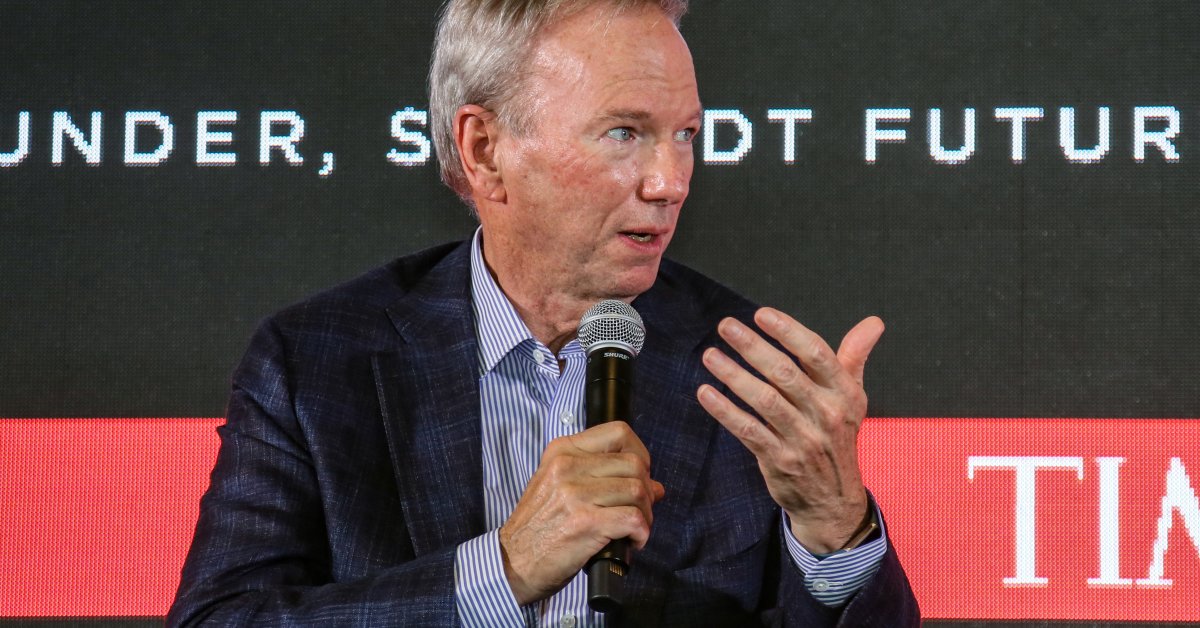 Having helped grow Google from a Silicon Valley startup to a global heavyweight, Eric Schmidt appreciates more than almost anyone the power of technology in the modern world. But some things scare him, too.

Speaking at the TIME100 Leadership Forum in Singapore on Sunday, the technologist, entrepreneur, and co-founder of philanthropic foundation Schmidt Futures said “you don’t need to worry about the killer robot.” It makes for a good movie, but “we’re not building that, right? It’s not happening.”

However, he is concerned about the misuse of artificial intelligence to help build things in the real world. “I believe that algorithms will appear over the next five or so years that will allow you to stitch together very, very bad viruses,” he told TIME Executive Editor John Simons. The COVID-19 pandemic laid bare the social and economic impact of a global health crisis. In the wrong hands, Schmidt warned, such capabilities could engineer something much worse.
[time-brightcove not-tgx=”true”]

He also warned against replacing human-led decision making with AI systems in conflict scenarios. “The problem in the cyber-war is, it’s possible for AI to get it wrong,” he said. For the same reason, using automated systems in on-the-ground warfare could be catastrophic to human life, he added.

When it comes to disinformation and harmful content, the former Google CEO said it was crucial for social media companies and governments to work together, but he has doubts about how effective regulation alone can be. “Regulators only have one tool,” he said, a tool that is ill-suited to deal with “complicated” tech companies. This leads to a “mismatch” between lawmakers’ intentions and what companies can actually achieve, he said.

On the other hand, tech companies shouldn’t be left entirely to their own devices. “The problem with self regulation is at the end of the day, you’re revenue driven, so you’ll make the wrong trade off,” he said.

But despite the challenges of balancing the strengths and dangers of technology as it continues to grow, Schmidt said he was “largely optimistic” about the future. “We’re going to end up lowering the price of intelligence because there’s going to be a lot more of it.” he said. “And I defy you to argue against [the benefits of] that—getting the world smarter, with better data, better ideas, better planning, better innovation.”

The TIME100 Leadership Forum, held at the National Gallery of Singapore, brought together CEOs and other business leaders from across the globe to discuss how they are using their platforms to build a better world. Speaking at the event were: DBS CEO Piyush Gupta; Sandhya Sriram, the co-founder and group CEO of Singapore-based cultivated seafood company Shiok Meats; Neo Gim Huay, managing director of the Center for Nature and Climate at the World Economic Forum; Ari Sarker, Mastercard’s president for Asia Pacific; and Neeraj Aggawal, BCG’s Chairman for Asia Pacific.

—With reporting by Amy Gunia in Singapore 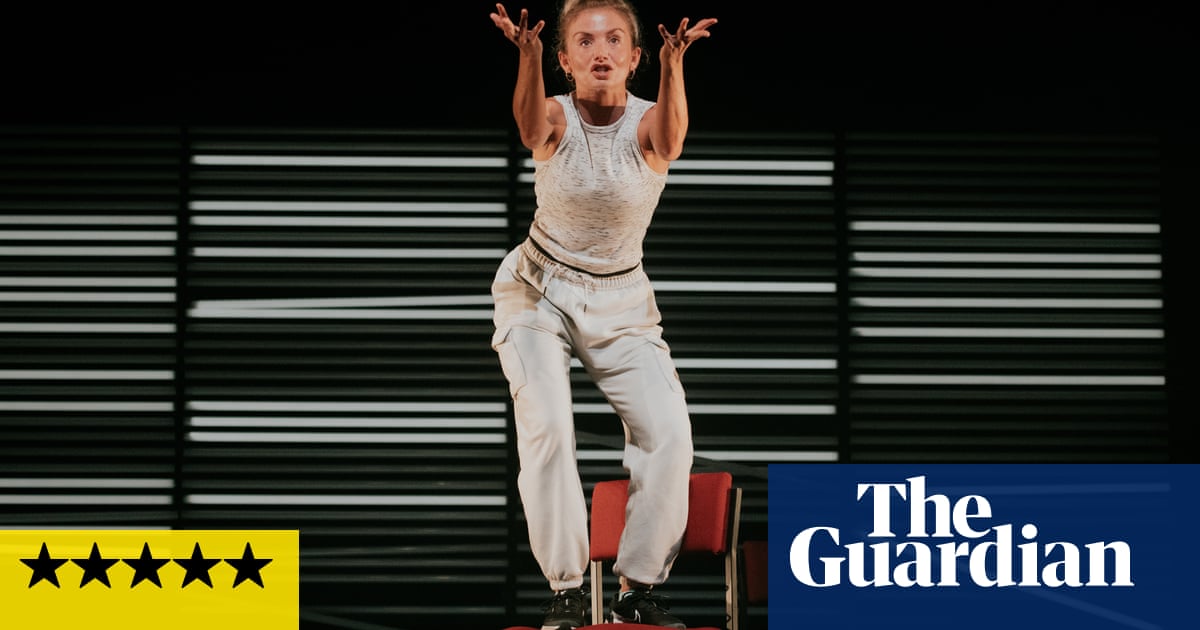 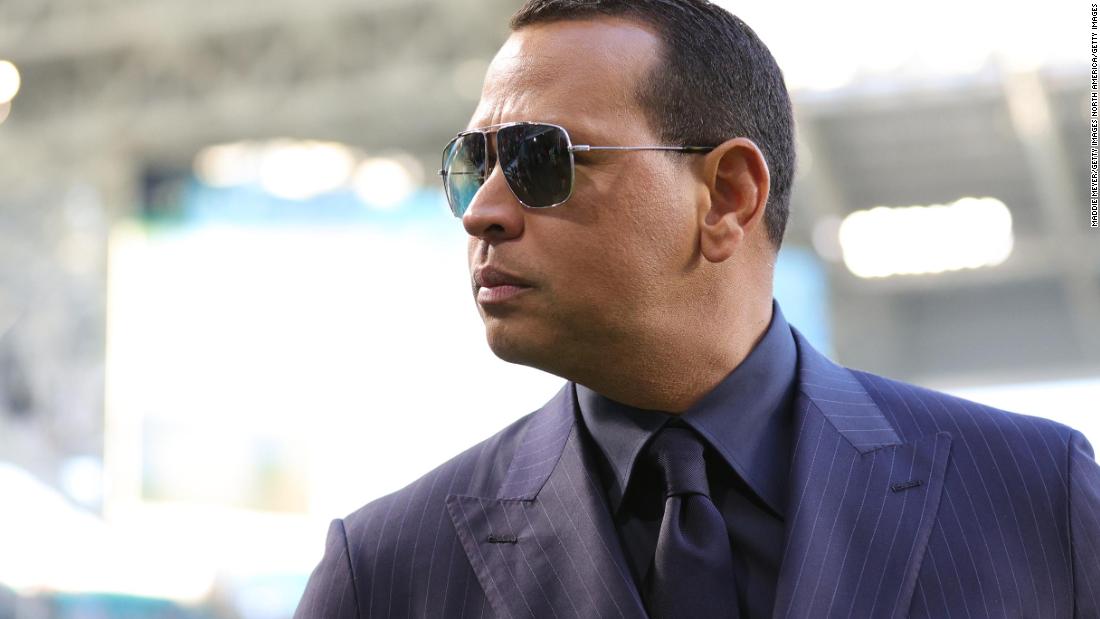