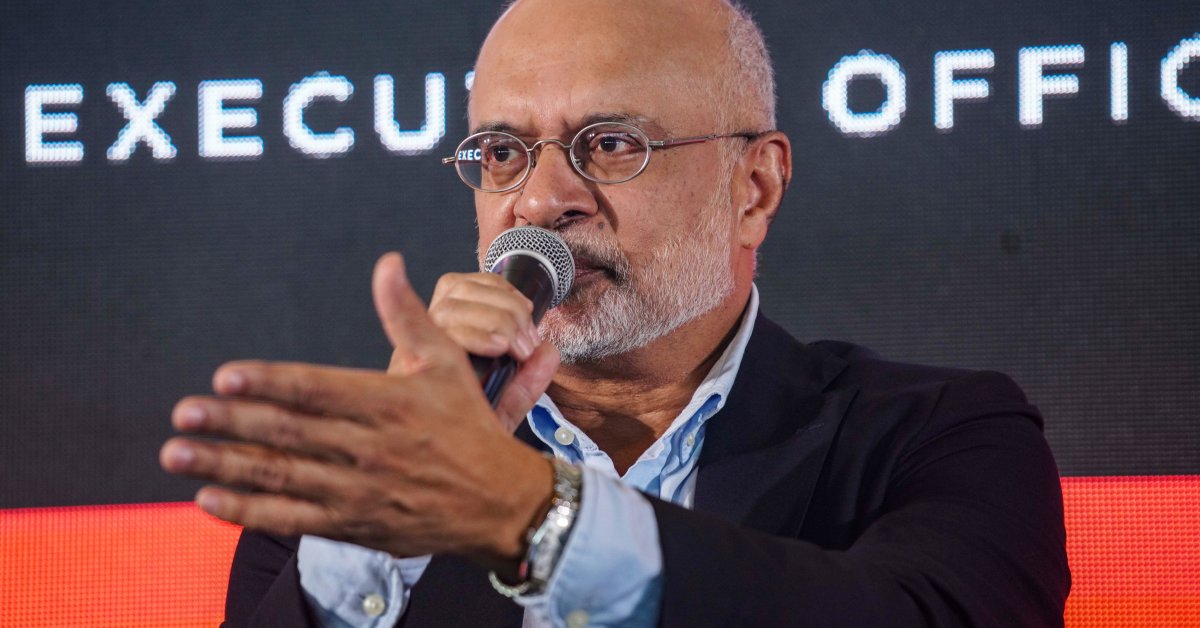 It’s not hard to see how the COVID-19 pandemic, supply chain disruptions, and the war in Ukraine have slowed down efforts to make companies and economies greener and less reliant on fossil fuels.

Speaking at the TIME100 Leadership Forum in Singapore on Sunday, Gupta told TIME Executive Editor John Simons that the slowdown is most apparent in the energy sector. “When you’re going into winter, and you have people who are not going to have energy for heating and food, then you start rethinking your posture on coal versus other possibilities,” he said.
[time-brightcove not-tgx=”true”]

Germany, which has committed to phase out coal use by the end of the decade, is extending the use of some coal-fired power plants to curb its energy crisis as it works to find alternatives to Russian natural gas. The U.K. will also keep its coal power plants open during the winter to avoid an electricity shortage.

But Gupta believes any pullback in the green transition is temporary. “If you think medium-term, even five years out, the pandemic and its consequences will accelerate the transition.”

Gupta said he believes this will mean more investment in green energy and green technologies.

The TIME100 Leadership Forum, held at the National Gallery of Singapore, brought together CEOs and other business leaders from across the globe to discuss how they are using their platforms to build a better world. Speaking at the event were: former Google CEO and co-founder of Schmidt Futures, Eric Schmidt; Sandhya Sriram, the co-founder and group CEO of Singapore-based cultivated seafood company Shiok Meats; Neo Gim Huay, managing director of the Center for Nature and Climate at the World Economic Forum; Ari Sarker, Mastercard’s president for Asia Pacific; and Neeraj Aggawal, BCG’s Chairman for Asia Pacific.

—With reporting by Amy Gunia 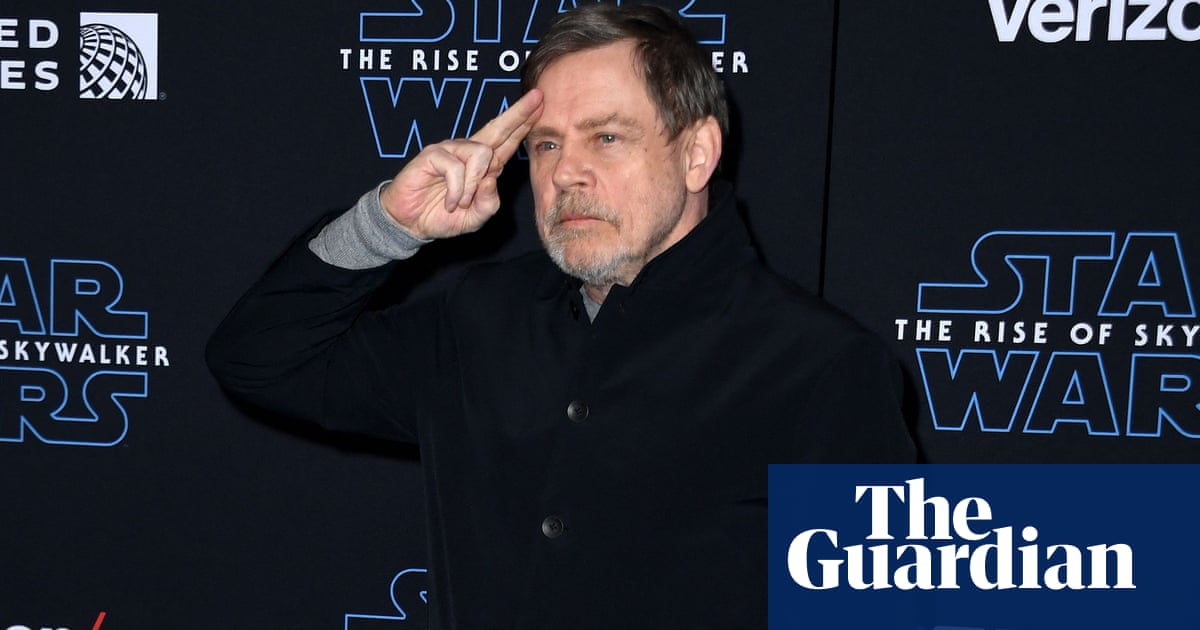 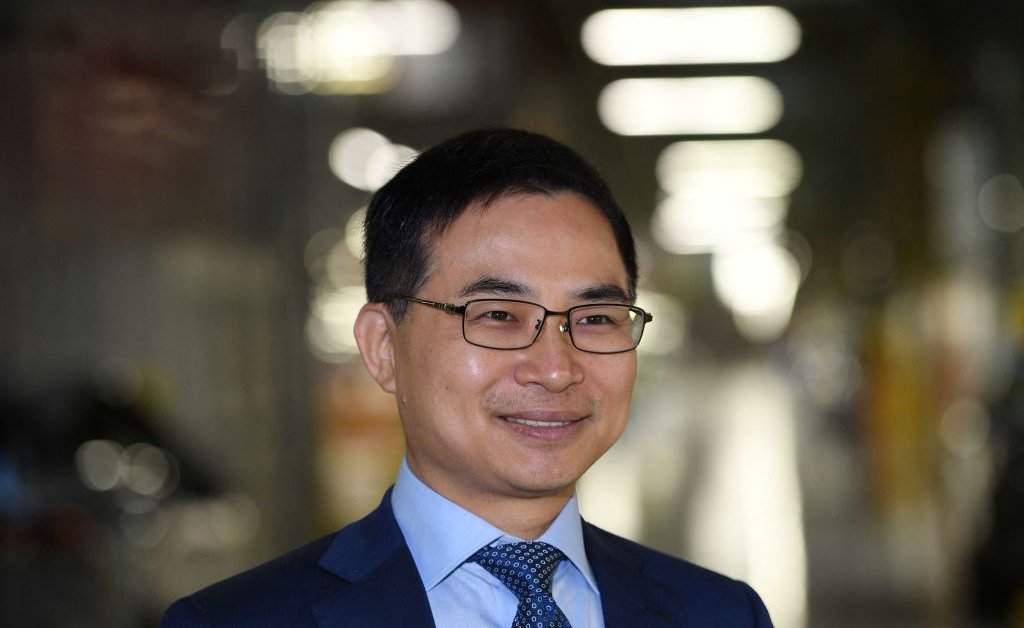