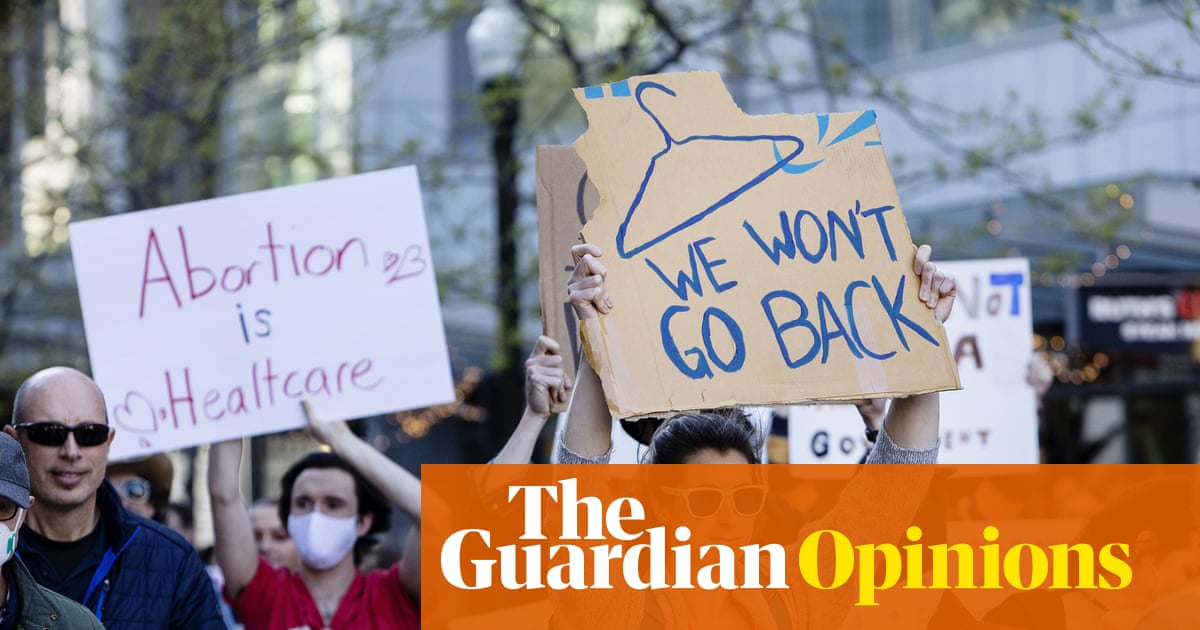 The email said that the university can continue to provide condoms, so long as those condoms are distributed for the purposes of preventing disease transmission only, not for birth control. Since when used correctly condoms prevent both pregnancy and disease transmission, how this change will impact condom availability on campus remains unclear. Those university employees who are found to violate this new gag rule, either by “promoting” abortion, or by dispensing contraception, risk felony convictions, prison time, fines, firing and permanent bans from all state employment.

University of Idaho students will still be able to obtain contraception, but not from any university employees – prescriptions will only be available at the student health centers that are operated by a private contractor, Moscow Family Medicine. But those students can’t get that medicine from the staff and faculty that they trust, and they can’t have frank conversations – either in the classroom or outside of it – with their teachers about the reality of abortion or contraception, about the political and moral implications of them, about their link to women’s freedom, to better economic, psychological and medical outcomes, or about how the rollback of these rights are connected to the rise of authoritarianism globally. In short, students at the University of Idaho may still be able to access contraception – if they’re especially capable and well-informed, and can figure out where to go. But their teachers can no longer tell them where to get contraception and abortion, and they can’t tell them the whole truth about them, either. To do so would risk a felony.

The sweeping new guidance from University of Idaho administrators represents a brutal new reality in red states, where women’s options, speech and academic freedoms are now being dramatically constrained by the misogynist laws that have sprung into effect since the US supreme court’s reversal of Roe v Wade in June.

In Idaho, the guidance is meant to keep professors in line with two laws: Idaho’s 2020 trigger ban, a total, criminal abortion ban that went into effect on 25 August, and a long-dormant 1972 law that makes “advertising” abortion or contraception a felony. According to that law, only licensed doctors may legally provide contraception to people who ask for it and are deemed “sufficiently intelligent and mature”. But the gag rules now in effect there are typical of many red state abortion bans, which now frequently prohibit not just performing abortions, but vocally supporting abortions, providing information about abortion, or helping to provide funds and other material support for abortions – “promoting” them, in Idaho’s parlance.

This prohibition on “promotion” of abortion is capacious and ill-defined. In Texas, a similar rule banning the “aiding and abetting” of abortion has raised first amendment concerns. A group of abortion funds have had to stop their services providing money to women travelling out of state for abortions. They have sued to have their right to public participation and pro-choice speech restored, but their legal action is being stymied. When a process server for the abortion funds tried to subpoena the Texas attorney general, Ken Paxton, he fled, sending his wife, a state senator, to start their truck and running into it as the process server tried to hand him the papers. Meanwhile, Texans still don’t have a right to materially support abortion, a state of affairs that means a specific viewpoint – a feminist viewpoint – is barred from expression by law.

At the University of Idaho, the memo from the administration says that the new state law is “not a model of clarity”, and that the extreme official guidance is meant to shield professors, and the school itself, from liability. This lack of clarity, leading to extreme caution, is not an accident. The wording of these abortion gag rules in states like Texas and Idaho is deliberately vague, designed to chill as much conduct – and as much speech – as possible. They are designed to instill fear, distrust, and chastening silence among those who would support women’s freedom – if not by prosecuting these people outright, then by threatening them with the possibility of indictment.

In Idaho, for instance, it’s clear that professors are not allowed to provide their students with moral or material support in seeking an abortion. But it’s not clear whether they are able to teach about abortion in a frank way, teach materials that address abortion, publish academic articles that are supportive of abortion, or provide accurate historical, legal or medical information about abortion. It’s not clear whether a university press can publish a pro-choice book; it’s not clear what consequences an Idaho professor might face if they make a pro-choice presentation at an out-of-state academic conference. The University says that faculty are allowed to discuss abortion and contraception so long as they only discuss these issues when relevant, and in “neutral” terms. “Neutral” and “relevant” are not defined – presumably, these are judgements that would be left to prosecutors.

There’s a particular cruelty the University of Idaho’s prohibition on counseling students. The law, and the University’s maximalist interpretation of it, inserts itself between vulnerable students and the professors they most trust. When a young student at the University of Idaho, becomes pregnant – when she is faced with either having a child she has not planned for, or continuing her education, pursuing her dreams and living life on her own terms – she cannot turn to her teachers for guidance; they are forbidden from giving it to her.

Because it is overwhelmingly women, both in academia and outside of it, who study abortion, advocate for abortion rights, and promote both abortion and contraception as moral goods that ensure women’s freedom, this guidance is an attack specifically on women’s freedom of inquiry and freedom of speech. Because it is women who have abortions, and other women who they seek advice from in moments of gendered peril, the guidance also creates punishment for women who engage in that most intimate and politically vital of feminist political activities: the frank discussion between women of how to survive in a sexist world. 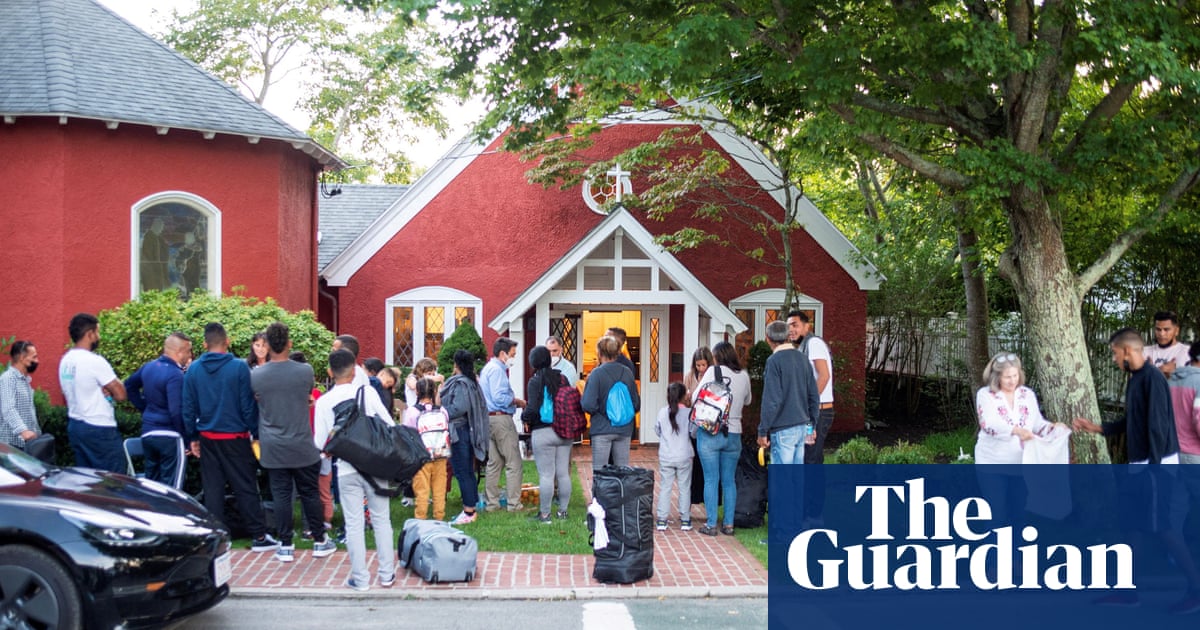 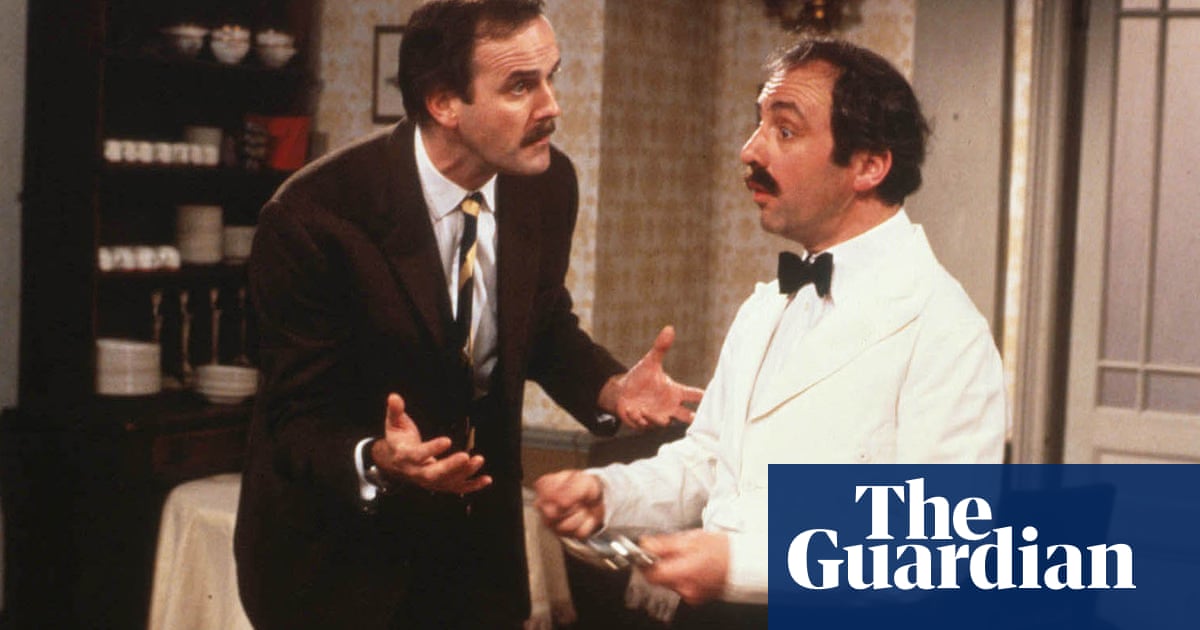