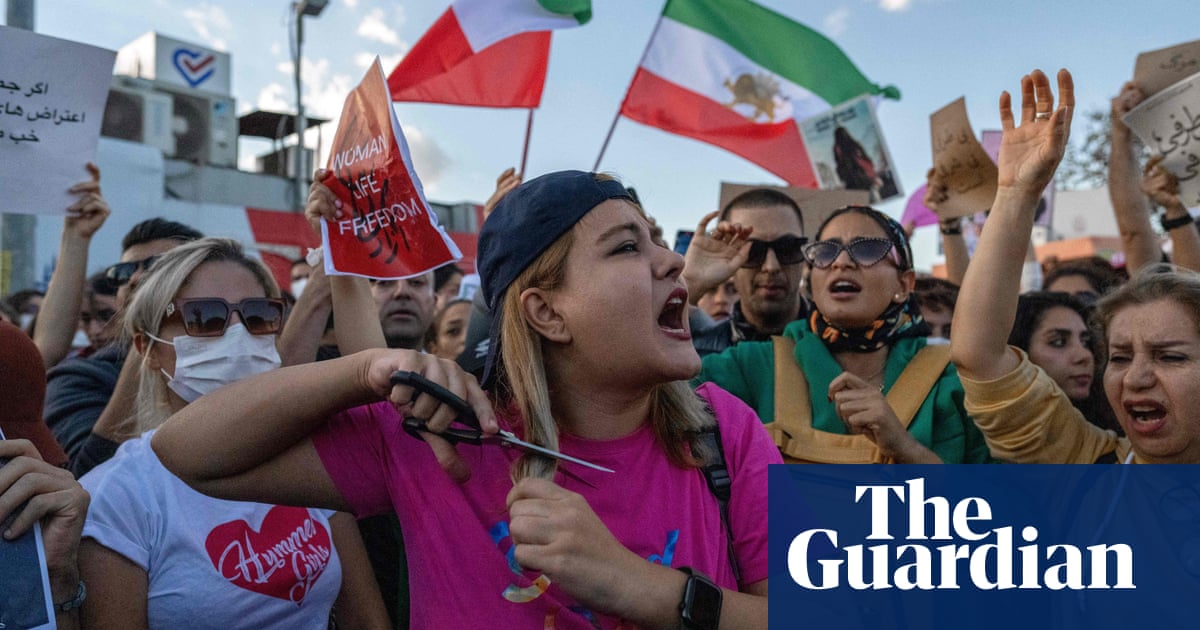 Iranian students have stepped up their protests in defiance of a crackdown by security forces who allegedly cornered and shot 12 students at a prestigious university in Tehran on Sunday night.

Anti-government protests ignited by the death of a young woman in police custody in mid-September have spread around the country at various levels of intensity, revealing a cultural chasm between the country’s educated youth and an elderly male religious establishment.

In his first remarks on the protests, the supreme leader, Ali Khamenei gave strong backing to security forces and accused the United States and Israel – the Islamic Republic’s arch-adversaries – of orchestrating the disturbances. “If there had been no issue of the young woman’s death, they would have used another pretext to stir up unrest and riots at this time,” Khamenei said.

Concern has grew over the latest violence at Tehran’s prestigious Sharif University of Technology where, local media reported, riot police confronted hundreds of students, with officers using teargas and paintball guns and carrying non-lethal steel pellet guns. Many students were arrested and taken away in police cars or ambulances, as parents and others came to rescue them.

The Oslo-based group Iran Human Rights posted video apparently showing Iranian police on motorcycles pursuing students running through an underground car park and, in a separate clip, taking away detainees whose heads were covered in black cloth bags. In other footage, which has not been independently verified, shooting and screaming can be heard as large numbers of people run down a street at night. In one clip, which IHR said was taken at a Tehran metro station, a crowd can be heard chanting: “Don’t be afraid! Don’t be afraid! We are all together!”

The New York-based Center for Human Rights in Iran said it was “extremely concerned by videos coming out of Sharif University and Tehran today showing violent repression of protests and detainees being hauled away with their heads completely covered in fabric”.

Cyber-attacks on the websites of government institutions including the judiciary were continuing on Monday, as reports emerged of lawyers being rounded up and arrested. Nevertheless students were out in force in large numbers again in Tehran and Isfahan. Despite efforts by the Iranian authorities to prevent students using social media to tell the world about the protests, pictures showed large crowds gathering.

“Hard to bear what is happening at Sharif University in Iran,” the German foreign minister, Annalena Baerbock, tweeted on Monday. “The courage of the Iranians is incredible. And the regime’s brute force is an expression of sheer fear of the power of education and freedom.”

Meenna, a female university student, told the Guardian: “We are passing through the worst form of violence from the police. We will not tolerate their restrictions and not adhere to the regime’s strict dress code. It is our lives, and we have the right of choice.

“I have seen dead bodies on the streets and roads and we will not let their blood be wasted. The future of students under this regime is targeting, committing violence and killing with pellet rounds and straight fires; our future is bleak under this regime, we will fight against them.|

Education trade union leaders called on Monday for a nationwide strike by teachers and students in response to Sunday’s violence.

Security forces and politicians appear to believe that they have public support for a crackdown, but risk antagonising a currently fatalistic or cowed older middle class. Many of the older middle class, schooled in previous defeats for protesters and ground down by economic sanctions, have been holding back from participating in the recent protests on the basis they see no point in trying to force the government to change its thinking.

A session of the Iranian parliament on Sunday showed little willingness to compromise over the compulsory hijab or the methods of the Iranian morality police, the two main causes of the protests.

The focus was instead on the role of overseas media and agents, as well as Iranian celebrities, in allegedly fomenting the protests. The Iranian foreign ministry said it had sent serious warnings to some countries that they were hosting “factories of lies”, a reference to the widely watched news outlets broadcasting into Iran.

The protests began in response to the death in custody of the 22-year-old Kurdish Iranian woman Mahsa Amini, who had detained for allegedly breaching strict dress code rules.

A group of female prisoners in Tehran’s Evin prison issued a statement of support for the students. “Our hearts, our cries and our fists are with the hearts and cries of the people every moment,” they said.

Former footballers also continued to back the protesters, including Mehdi Mahdavikia, the Asian footballer of the year in 2003, who wrote on social media: “For several decades, by suppressing students and beating them at every opportunity, you have made Iran’s elites and national capital flee. Important posts are in the hands of illiterate people.” 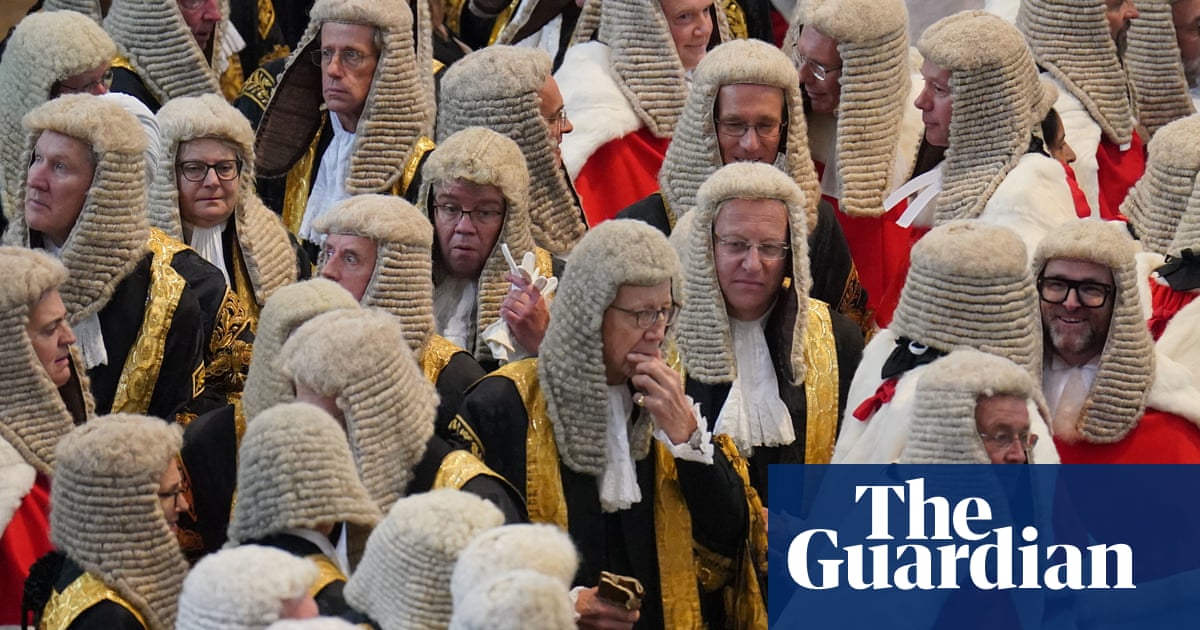 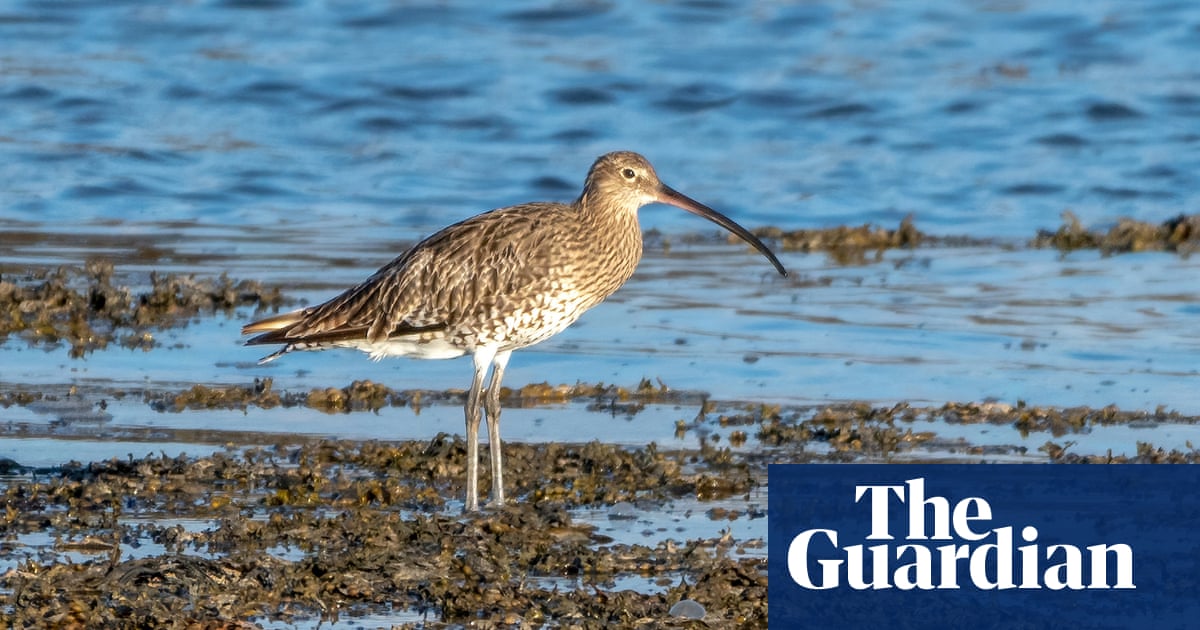