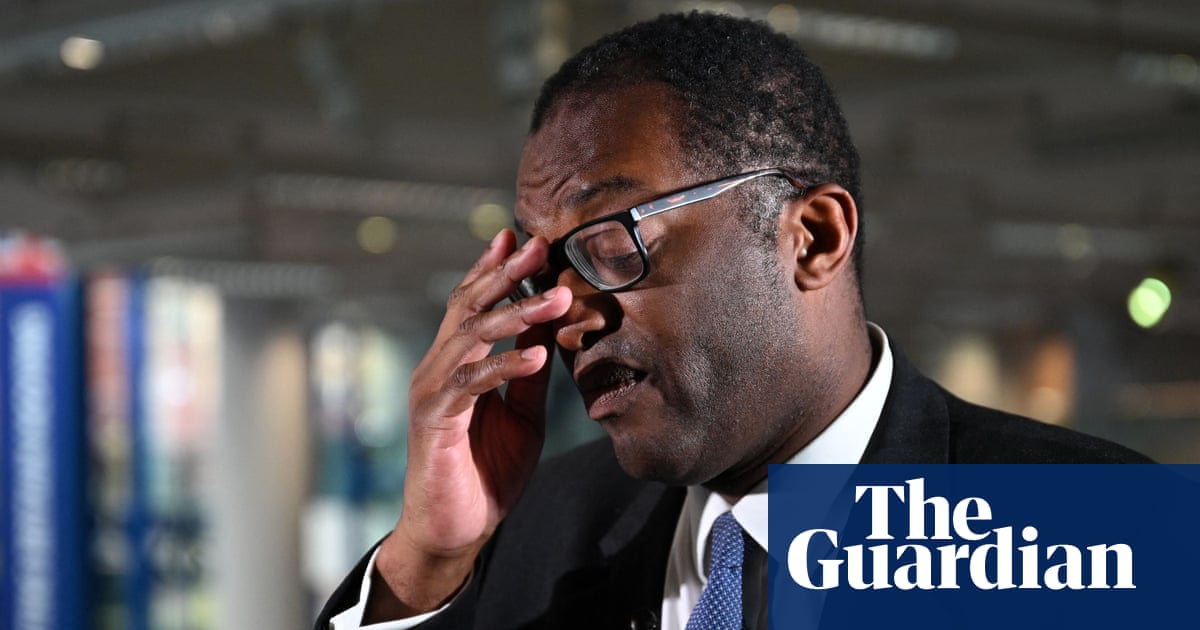 The decision to abandon plans to scrap the 45% top rate of income tax paid by those earning more than £150,000 is a humiliating U-turn for the UK government, but the alternative was even worse. Economically, it was unavoidable.

A week of turmoil in the financial markets showed just how badly the mini-budget from Kwasi Kwarteng, the chancellor and the man responsible for the UK’s Treasury policy, had gone down with international investors. The pound fell, the cost of government borrowing rose, mortgage products were pulled.

Liz Truss’s government has made faster growth its central mission but the mini-budget was threatening to deliver the opposite to what the new prime minister had wanted: a brutal squeeze on activity caused by dearer imports and higher interest rates.

In itself, scrapping the top rate of tax was relatively small beer. Britain is a £2tn-plus economy and the cost of abolishing the 45% rate is estimated to be about £2bn a year. It made up less than 5% of Kwarteng’s £45bn package of tax cuts.

For the markets, though, the problem was that doing away with the top rate symbolised everything they didn’t like about the mini-budget: the fact that the tax cuts were unfunded, that they might lead to higher inflation, and that they were likely to prompt a tough response from the Bank of England. And, as Truss’s heroine Margaret Thatcher once put it: you can’t buck the markets.

The initial response to the inevitable U-turn was moderately encouraging for the government. Sterling initially rose by about a cent against the dollar and bond yields – the interest rates paid to the investors who finance new UK borrowing – fell back a little.

But the gains were modest and yields are much higher than they were when Truss became prime minister just four weeks ago.

Fiona Cincotta, the senior financial Markets Analyst at City Index and Forex.com, said: “The pound has been behaving more like an emerging market currency in recent weeks, and this behaviour from the government will do little to change that perception.

“The first major U-turn within the first month of rule isn’t exactly an encouraging start for Liz Truss’ government. The move could potentially limit gains in sterling as the market frets over the government’s ability to ride this storm out in a coherent manner.”

Paul Johnson, the director of the Institute for Fiscal Studies think tank, says one other consequence of the mini-budget is that the government will now be forced into spending cuts.

In other words, policy mistakes – especially policy mistakes as big as that over the 45% rate of tax – have serious and lasting consequences. An already weak economy has suffered unnecessary damage.

As for Kwarteng, left to carry the can for the blunder, his reputation may never recover. 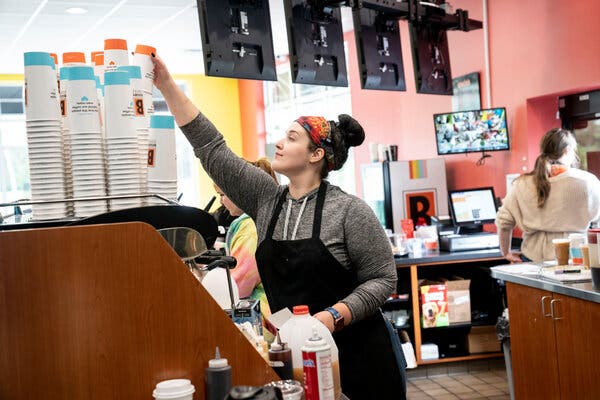 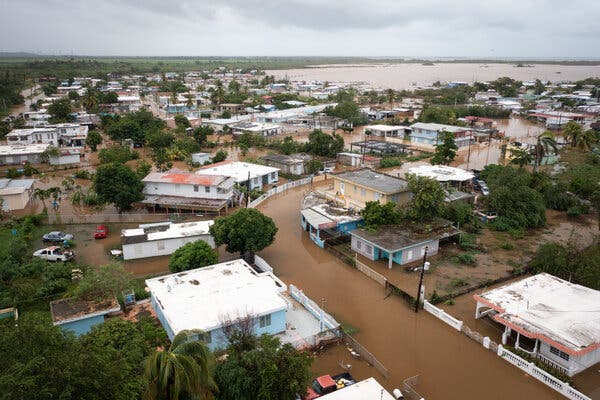