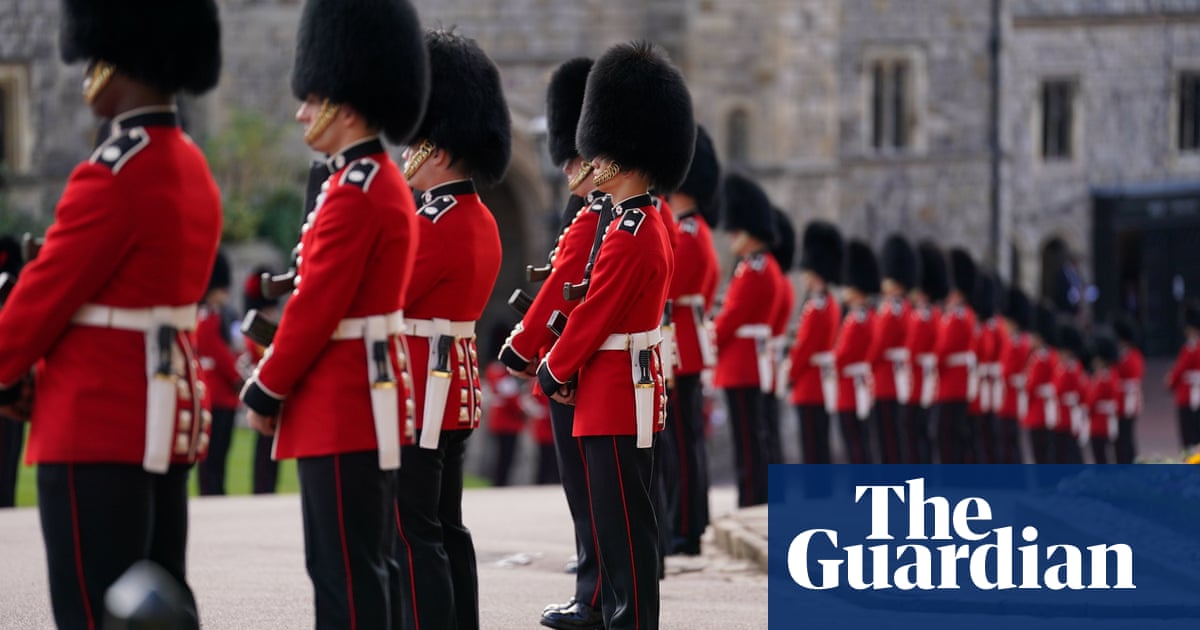 The Ministry of Defence has been forced to apologise after army families were left enduring the “unacceptable” standards of housing contractors given management deals worth £650m six months ago.

The contracts had been lauded by the defence minister Leo Docherty in April but a letter was sent to families last week admitting to multiple failures amid claims of squalid and even dangerous accommodation.

Complaints posted on public forums such as Facebook included holes in the exterior walls of the bedrooms of children, front doors without locks and unattended water leaks and cases of mould.

The contracts covering 49,000 homes were supposed to bring an end to decades of sub-standard living conditions said to be driving people out of the service.

David Bowden, the director of accommodation of the MoD’s defence infrastructure organisation (DIO), wrote to families on Wednesday admitting they were being failed despite government promises.

“I want to apologise to you for the unacceptable levels of service you have received under the new accommodation contracts and for the disruption and inconvenience these failures have caused you,” Bowden wrote. “These contracts were designed firmly with families in mind and will deliver significant benefits for families. However, it is clear that the service you have received so far is well below what you have a right to expect.”

Bowden suggested in his letter that soldiers and their families were arriving in homes that were not ready for them and that response times for maintenance appointments were being missed. Complaints were not being dealt with quickly and repair jobs were being drawn out.

The development highlights the discrepancy between praise for the armed services during the Queen’s funeral and the low standards of care army families are often forced to endure.

The state of the accommodation for the armed services has long been an issue of concern, exacerbated by a decision by the Conservative defence secretary Michael Portillo 26 years ago htat has left the government paying for the upkeep of MoD properties but unable to exploit the increase in their value.

In 1996, the MoD sold 57,400 properties used by soldiers to Annington Homes, a company now owned by the billionaire Guy Hands, for £1.7bn and then leased them back at a discount over a 200-year lease.

In 2018, the National Audit Office said the deal had cost the taxpayer up to £4.6bn due to the huge increase in the value of the property sold. The UK government is looking to take back ownership.

The main £144m national management contract for housing allocations, repairs and maintenance was awarded to Pinnacle Group last year. It is responsible for providing a single point of contact for families.

The company’s chief executive is Peregrine Lloyd, a former City fund manager who moved into the outsourcing sector in the 1990s. The company’s accounts record Pinnacle’s highest paid director, who is not named, as earning £320,000 in 2021, up from £291,000 the previous year.

The year ending March 2022 was said in the company’s accounts to be a “landmark”, with budget targets exceeded and agreement on the government contract reached in what was described as a “significant step forward” for the firm.

Regional maintenance contracts worth £506m were also handed to Amey community and Vivo Defence under Pinnacle. The defence arm of Amey was previously run by Amanda Fisher, who boasted on becoming chief executive of the parent company in 2021 of making it profitable. The highest paid director at Amey earned £732,000 in 2000 before Fisher took the top job.

Vivo Defence, a 50:50 partnership between contractor Serco and the facilities management company Equans, is yet to file accounts.

Collette Musgrave, the chief executive of the Army Families Federation, which represents the interests of those in the armed forces, said: “We recognise that the poor level of service is incredibly disappointing and frustrating for army families. We have been raising their concerns at the highest levels to push for rapid and significant improvements.

“DIO may now have officially recognised the issues we have been flagging to them, but what families want to see is real and immediate improvements that deliver the service they were promised, and give them confidence that their homes are safe and secure. We hope that this acknowledgement is a first step in that direction.’’

Pinnacle, Amey and Vivo Defence have been contacted for comment. 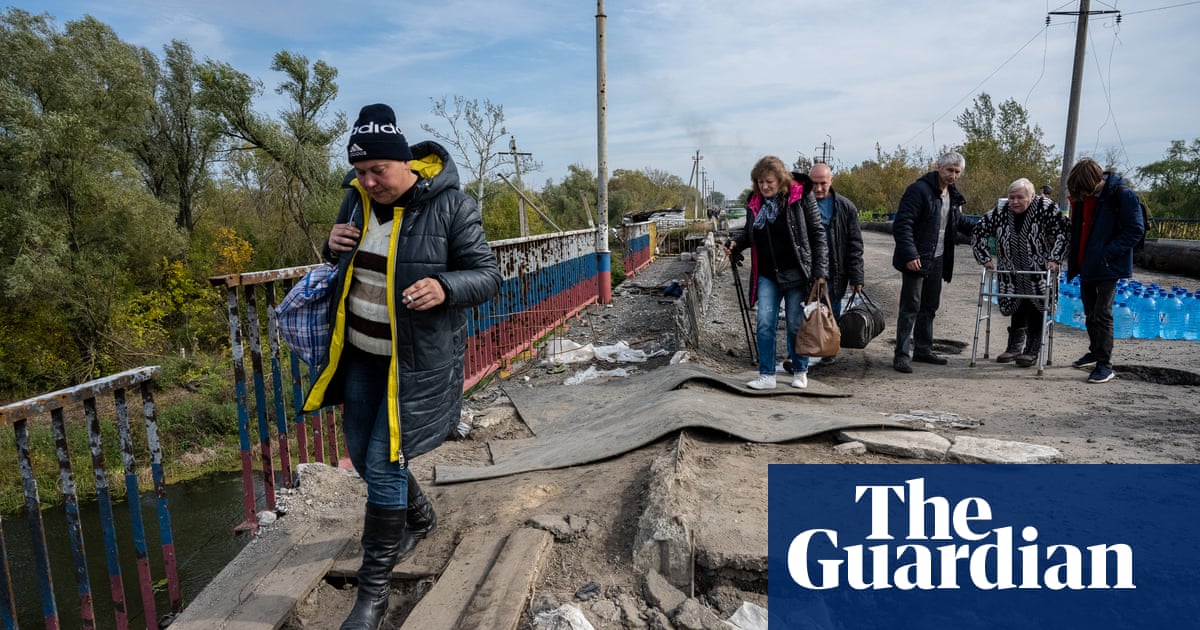 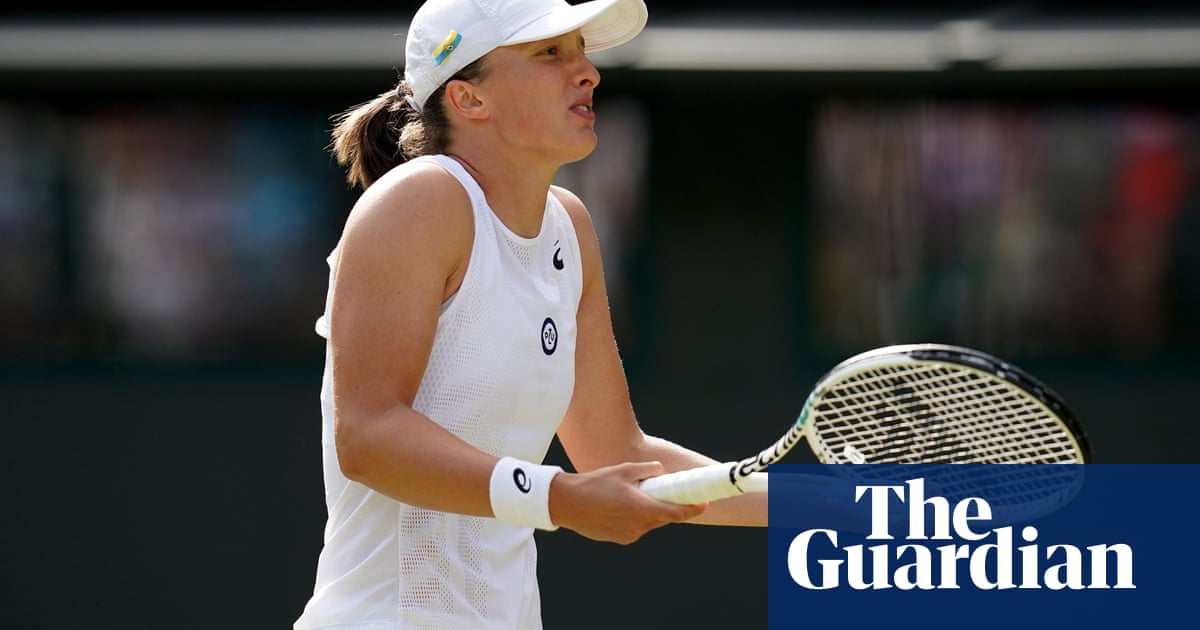