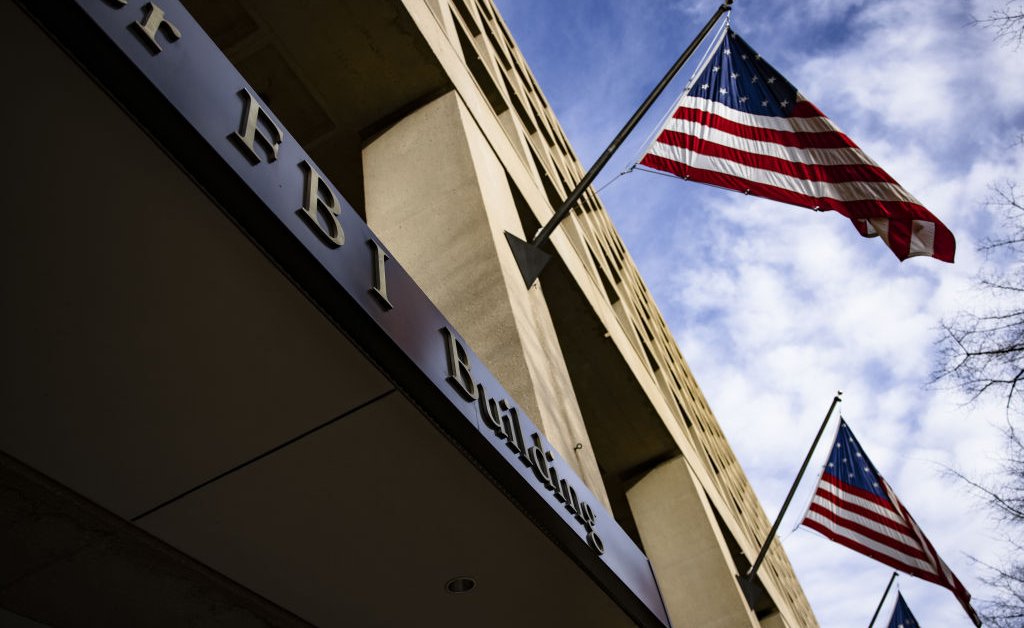 The pandemic surge in violence continued across the U.S. in 2021, with homicides rising by 4.3% over the previous year, according to estimates from the FBI’s annual crime report, released Wednesday.

However, the FBI report—the most comprehensive picture of crime rates and trends in the U.S.—comes with a giant asterisk this year. Because the FBI switched how it collects crime data from local law enforcement agencies, up to 40% of police departments—including major ones like the New York Police Department and the Los Angeles Police Department—are missing from the report.
[time-brightcove not-tgx=”true”]

As a result, the FBI used estimates to calculate national crime figures. The FBI’s range of estimates means that homicides, for instance, may have increased more than 4.3% in 2021, or may have actually decreased.

Big holes in the FBI’s data

For 2021 the FBI switched its data collection system from the Summary Reporting System (SRS) to the National Incident-Based Reporting System (NIBRS). NIBRS is meant to provide even more comprehensive data, but many police departments haven’t made the switch.

“[Law enforcement agencies] are not the tech industry, these are not public systems of data collection that are efficient, effective or accurate,” says Lenore Anderson, the president of the Alliance for Safety and Justice, a criminal justice non-profit that advocates for more effective public safety solutions.

Data from about 11,800 law enforcement agencies is included in the 2021 data, compared to about 15,900 agencies for 2020. Reporting from departments in several states including California, New York, Illinois, Pennsylvania, New Jersey, and Maryland is limited. An analysis by the Marshall Project showed that nearly 40% of police departments did not report any data to the FBI.

This is why experts are strongly suggesting caution against any narratives solely using the FBI crime data. “This is a critical gap in our public safety information sources,” Anderson says.

It’s also important to note that this is not data reflecting all crimes but rather local police data that was reported to the FBI. People must also keep in mind that this data is nearly a year old.

Read more: U.S. Crime Is Still Dramatically Higher Than Before the Pandemic

Still, crime remains an important topic for American citizens. According to a poll by ABC News and the Washington Post, Americans are putting crime high on their agenda for the 2022 midterms. Crime was noted as highly important to 69% of Americans polled.

With midterms coming up, crime is expected to be a focal point and the FBI data will likely be used in political arenas. According to the Post/ABC poll, 56% of voters trust Republicans more on their handling of crime, compared to 34% who trust Democrats.

But using the FBI data to make large extrapolations about crime in America is unhelpful, experts warn, especially without putting the data in the proper geographical context.

While the concerns around crime are warranted given everything that’s happened over the past couple of years, it’s important that the discourse continues to explore how the country can best address public safety without repeating the mistakes of the past.

“There are few government functions more important than public safety and when we see increases in crime, most especially violent crime, this is a significant concern for everyday people as it should be,” Anderson says. “But we also should be concerned about what has not worked in our approach to public safety.” 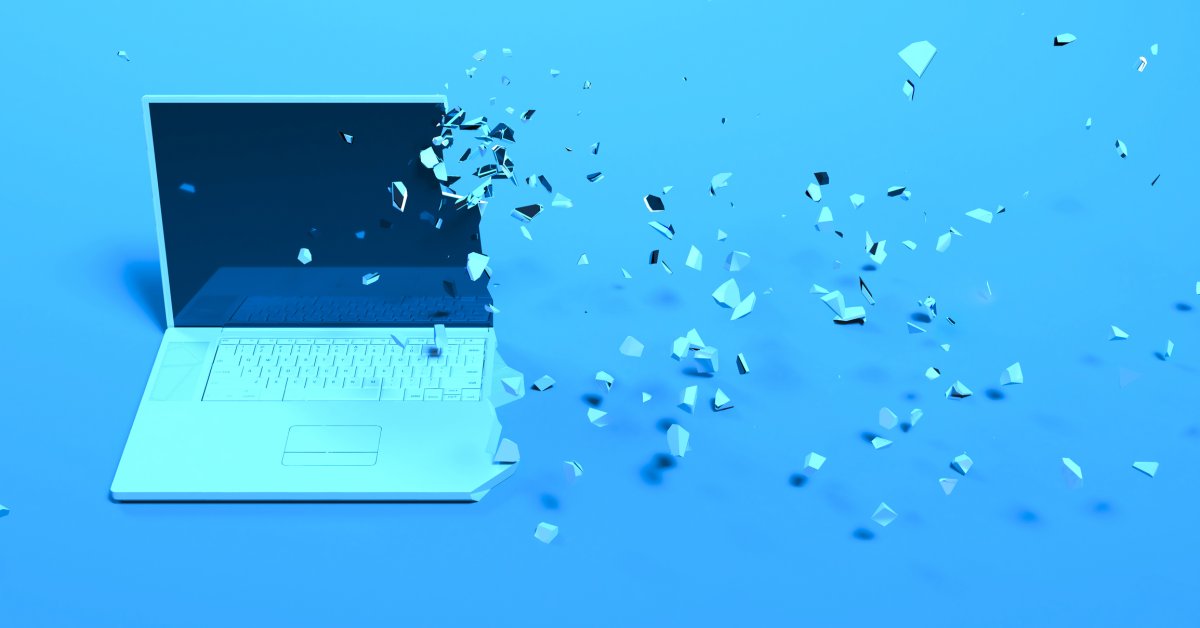