Latinos remain grossly underrepresented in the media industry and are significantly more likely to perform service roles, according to the Government Accountability Office’s (GOA) newest report on Latino representation in film, television, and other publishing entities.

The GOA’s 2021 study found that Latinos make up 12% of the media workforce and 4% of industry management, despite making up 18% of the overall U.S. workforce.

This latest report, released on Wednesday, provides a more comprehensive data analysis of Latino representation in the media industry over the last decade and solutions federal agencies could take to help increase diversity in the industry. The population of Latinos in the media industry increased by 1% from 2010 to 2019, compared to the slightly larger 3% rise in representation across all other sectors, according to the report.

“This invisibility means that Americans don’t know who Latinos are or how we have contributed to the success of our nation. This year’s report will be a call-to-action to achieve greater Latino representation in media and enable the Latino narrative to finally be part of the larger American narrative, ” said Rep. Joaquin Castro, a Texas Democrat, who led an effort in Congress to investigate the state of diversity in media.

The findings released on Wednesday are part of the second installment of the GAO report. Last year, the agency released its first report, in which researchers analyzed Hispanic representation by media industry and by occupation. The Congressional Hispanic Caucus had asked the GAO to investigate the issue in 2020.

The initial report, Castro said in a statement, “put a national spotlight on the industry’s failure to recruit and retain talented Latinos.”

The media industry is responsible for informing the American public and influencing the way we think about the world and other people, which is why it’s essential for society to represent those diverse perspectives from top to bottom, the report said.

A Nielsen report revealed last month that Latino viewers spent more time binging shows that included Latino representation behind and in front of the camera.

When Latinos do obtain jobs in the media industry, they’re often segregated into service roles. 19% of Latinos who work in media are service workers compared to the 3% in senior management roles, the report said.

Latinas have even starker disparities in industry representation. The only roles they have more representation than men are as news analysts/journalists and writers/authors, beating out men by only 1% in both sectors, according to the report.

A small group of industry group researchers and representatives, union members, and Hispanic non-profit organization members identified in the report several different challenges that Latinos have obtaining jobs in the industry – like financial and educational barriers – but most of these stakeholders said that limited access to professional networks, in particular, had damaging effects.

Some blame could also lie in how the federal government enforces anti-discrimination and equal employment opportunity rules, researchers say. The report provides recommendations that certain federal agencies could take to mitigate this disparity, such as the Equal Employment Opportunity Commission (EEOC) sharing discrimination filing reports with the Federal Communications Commission (FCC), which can perform audits and drop penalties on companies previously flagged by the former agency. 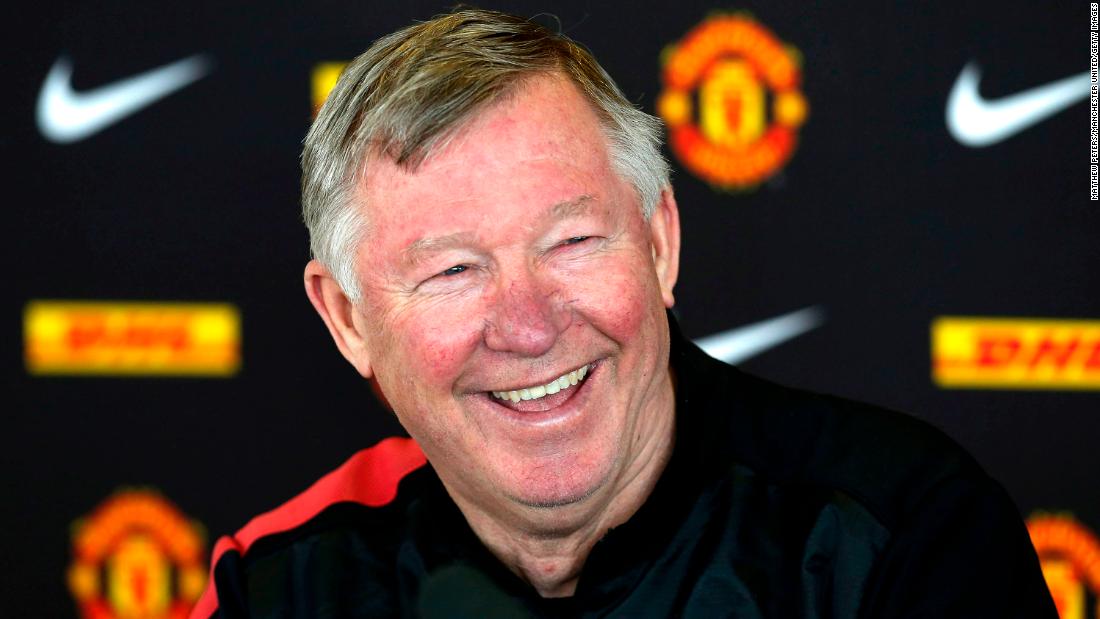 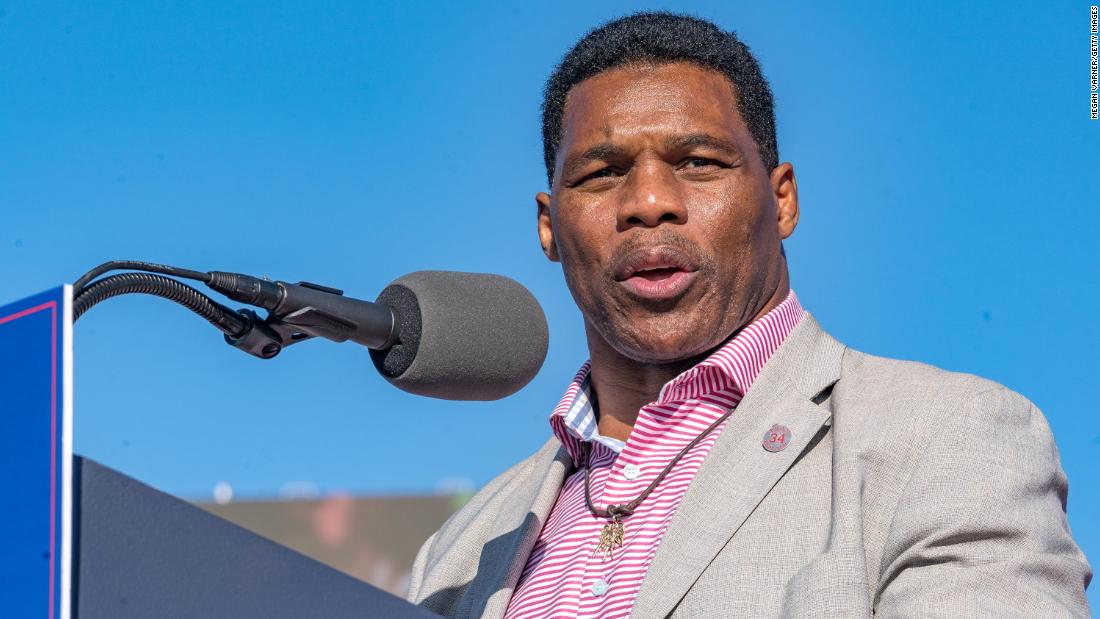