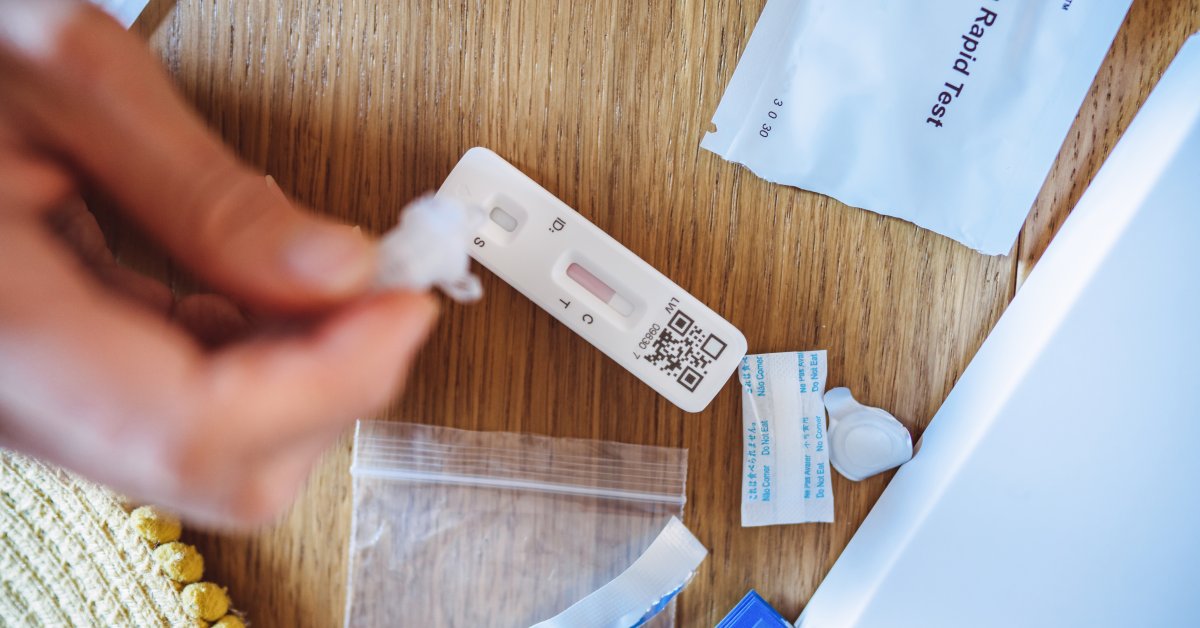 Scientists are warning that ever more dangerous forms of SARS-CoV-2 continue to emerge and threaten to drive potential surges in the coming months. On Oct. 4, White House chief medical advisor Dr. Anthony Fauci said that as we head into the winter months, “We should anticipate that we very well may get another variant that would emerge that would elude the immune response that we’ve gotten from infection and/or from vaccination.”

A Pew Research Center survey published on Oct. 5 polled nearly 11,000 American adults from Sept. 13 to 18 and found that 69% of Americans believe new variants won’t have a major impact on the U.S.’s ability to contain the disease. Just 29% said a new variant will be a big setback to the U.S.
[time-brightcove not-tgx=”true”]

At this point in the pandemic, Americans also aren’t that worried about the individual risks that COVID-19 poses to them. Only 30% of people overall said that they were very or somewhat concerned about being hospitalized from COVID-19. However, people of color were more likely to be worried: 47% of Black Americans and 49% of Hispanics said they were very or somewhat concerned about COVID-19-related hospitalizations, compared to 22% of white Americans. And while being unvaccinated greatly increases the risk of becoming seriously ill from the disease, just 20% of unvaccinated people were concerned about hospitalization, compared to 33% of vaccinated people.

Read More: The Pandemic Changed Paid Sick Leave Policies, But Not For Everyone

The vast majority of Americans still have not received the new Omicron booster shot, even though the updated vaccine likely provides the best protection against the currently circulating BA.4 and BA.5 subvariants. The Pew survey found that only about 4% of Americans have received an updated booster, and 44% say that they plan to get it. Among those who are vaccinated with the primary series, 68% said that they would probably get an updated vaccine booster or had already received it, but 32% said they would probably not get the booster. Meanwhile, 21% of respondents overall said they were unvaccinated.

If more Americans fail to get the booster, the nation could miss an opportunity to save thousands of lives. According to Oct. 5 research by the Commonwealth Fund, if 80% of eligible people in the U.S. were to get the booster, about 90,000 deaths could be prevented, as well as nearly 937,000 hospitalizations. A successful booster campaign would also have big cost savings: an estimated $56.27 billion in medical spending could be averted, including $13.47 billion in Medicare spending. 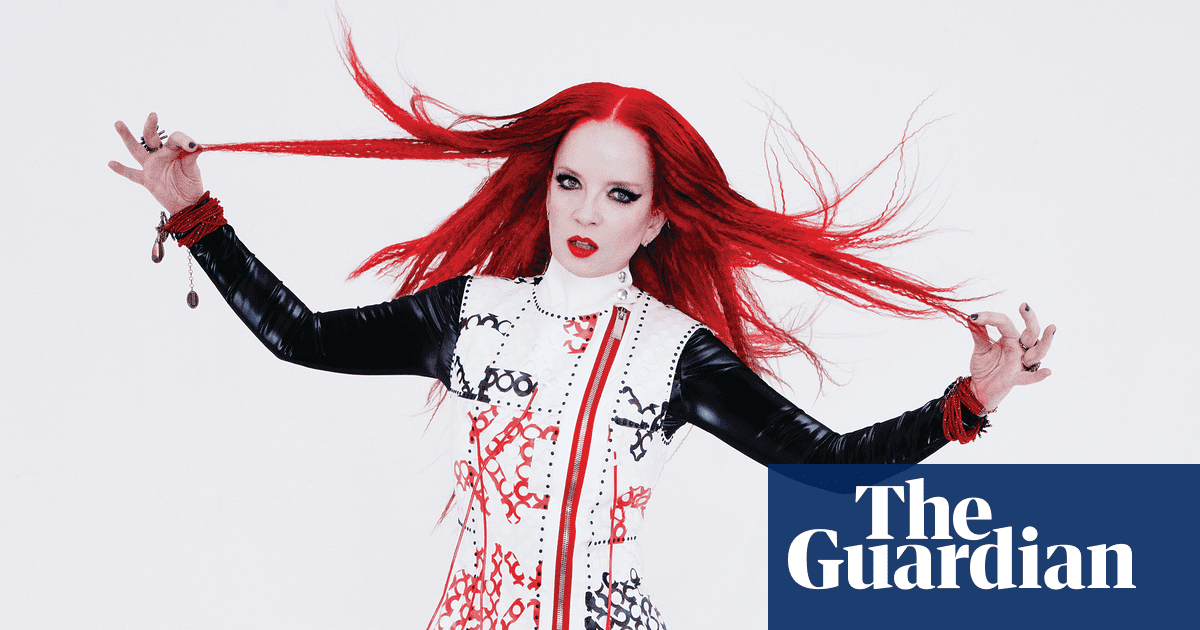 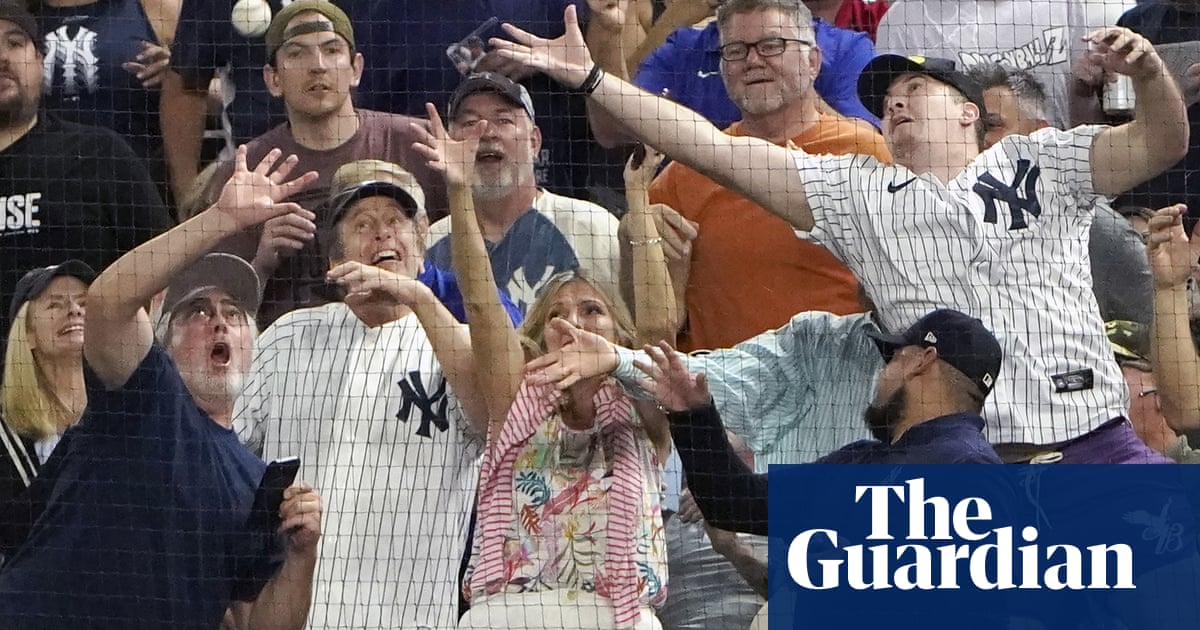