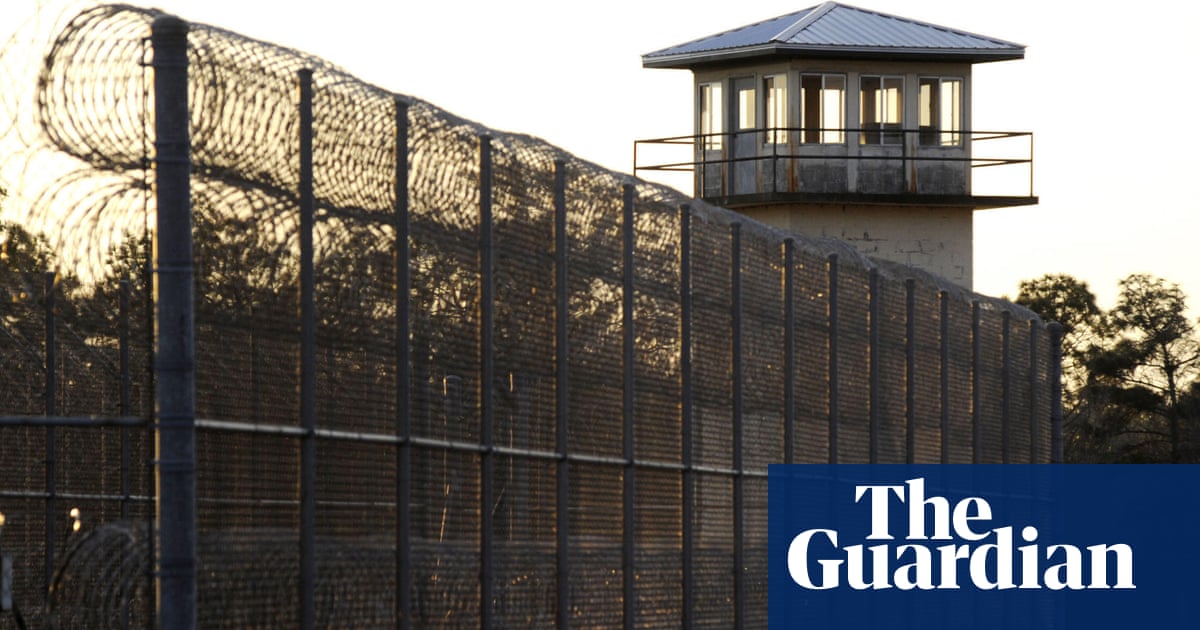 The inmate does not want to give their name for fear of being retaliated against, but they do not hold back when it comes to describing the awful conditions that have prompted a widespread jail strike in Alabama’s brutal prisons.

“This is a humanitarian crisis,” said the inmate currently incarcerated at Limestone correctional facility in Harvest, Alabama. “They’re not providing us with any adequate medical treatment [or] mental health treatment. We’re not getting proper diets, we’re not getting any kind of rehabilitation in these places.”

Prisoners at all 13 prisons in the Alabama department of corrections (Adoc) system started striking from their prison service jobs on 26 September, demanding improvement to conditions, and reforms to harsh sentencing laws and surging parole denials that have long plagued the prison system in Alabama.

The prison conditions are horrendous

Prisoners have refused to work prison service jobs such as food service, laundry, maintenance and janitorial jobs that they receive no pay to do.

The strike has continued with the Adoc canceling weekend visits and reducing the number of daily meals provided to prisoners from three to two, claiming the measure isn’t retaliatory but a logistical requirement and stating Alabama’s prisons are still fully operational.

Prisoners have leaked photos of the cold, inadequate meals they’ve been provided during the strike and a prisoner has publicly claimed they were transported from a work release center to a higher security prison and forced to work against the strike.

The Limestone inmate explained that prison conditions have only worsened in recent years, with parole denials surging in Alabama over the past three years, pushing prisoners to organize a strike to demand improved conditions, and reforms to parole board hearings and harsh sentencing laws that are contributing to significant overcrowding in prisons.

“We’re being warehoused and worked in order to generate more for the state of Alabama,” they said.

As of July 2022, the Alabama department of corrections currently holds over 20,000 prisoners in facilities designed to hold at maximum 12,115 people. In Alabama, 26% of prisoners are serving life sentences or sentences of at least 50 years.

While the state’s prisons have been overcrowded, the system is struggling with severe understaffing of correctional officers, with 541 vacancies as of August 2022. Parole denials also nearly doubled to 84% in 2021 compared to 46% in 2017. In fiscal year 2022, parole board denials also hit a historic high of 89%.

They noted that Alabama has been required by the federal government to change racist laws throughout its history. Even the state’s constitution – adopted in 1901 – was created “to establish white supremacy”, according to John B Knox, who presided over the Alabama constitutional convention.

These interventions include the federal government forcing Alabama to eliminate slavery during the civil war in the 1860s, debt peonage in the early 20th century, convict leasing loopholes in 1941 under President Franklin Roosevelt, and school segregation and discriminatory voting laws in the 1960s as Alabama’s leadership opposed it.

In 2019, the federal government began the process of forcing Alabama to fix its prison system, when the US Department of Justice alleged the Alabama prison system of violating the US Constitution due to poor conditions. It even filed a lawsuit against the state over prison conditions in 2020. In 2021, the justice department issued a complaint alleging Alabama had not improved conditions.

Alabama is still fighting those allegations in court against the federal government, disputing constitutional violations. The complaints and allegations include overcrowding, understaffing and a failure to protect prisoners from violence, sexual abuse and excessive force from staff.

The trial is scheduled to begin in November 2024, but prisoners and advocates have noted conditions have only gotten worse while the state builds three new prisons, diverting $400m (£354m) in Covid-19 relief funds from the federal government toward construction.

Adoc recently went into mediation after being sued for improperly housing prisoners with serious mental health illnesses. It has been ordered to finalize plans to create an external monitoring team to review and implement changes of Adoc’s mental health staffing ratios.

Frank Ozment, a Birmingham-based attorney leading the case, said the lack of staffing has worsened numerous problems within the Adoc, including an inability to properly provide mental health or medical care to prisoners.

In 2017, a federal judge ruled Alabama’s mental healthcare in prisons was in violation of the US constitution’s ban on cruel and unusual punishment and ordered the Adoc to improve staffing.

They will get retaliated against for the smallest things

Alabama governor Kay Ivey appointed new leaders to the state’s parole board in 2019, coinciding with a significant drop in parole board hearings and the number of paroles granted. A disproportionate majority of inmates granted parole are white while the majority of Alabama’s prison population is black.

Prison reform advocates have criticized Alabama’s harsh laws and sentencing for years. Alabama has a history of recent botched executions and the highest death penalty sentences per capita in the US. In 2021, Alabama prisons reported a record number of deaths of prisoners due to violence and drug overdoses.

“The prison conditions are horrendous,” said Diyawn Caldwell, founder of the advocacy group Both Sides of the Wall and organizer of the strike. “They do not provide the basic necessities, a lot of times they have to beg for toiletries and the basics that they need, and they still won’t get them, said Caldwell, whose husband is currently incarcerated.

“They will get retaliated against for the smallest things. The culture of the Adoc is to bully, retaliate and place fear into people to get what they want and stop what they don’t want.” 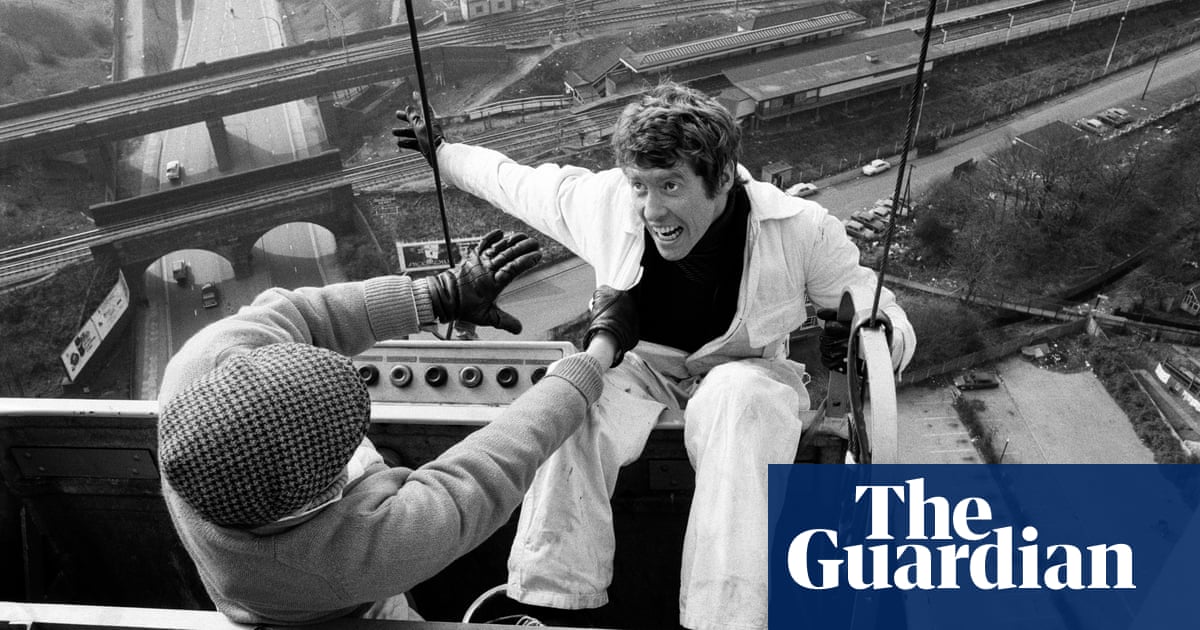 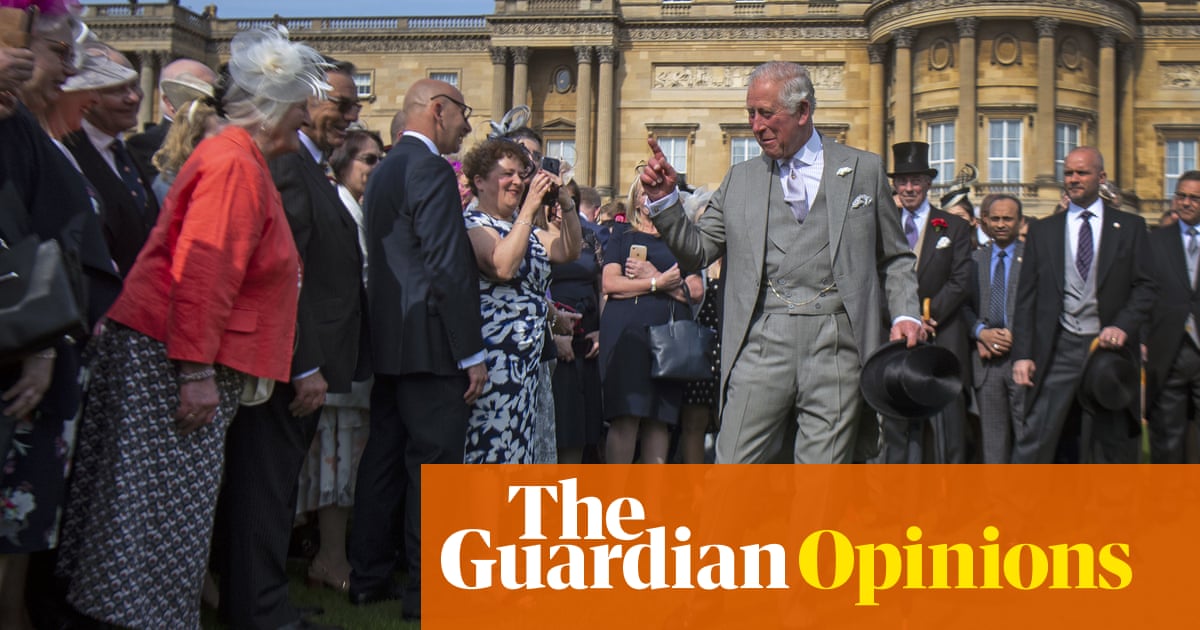