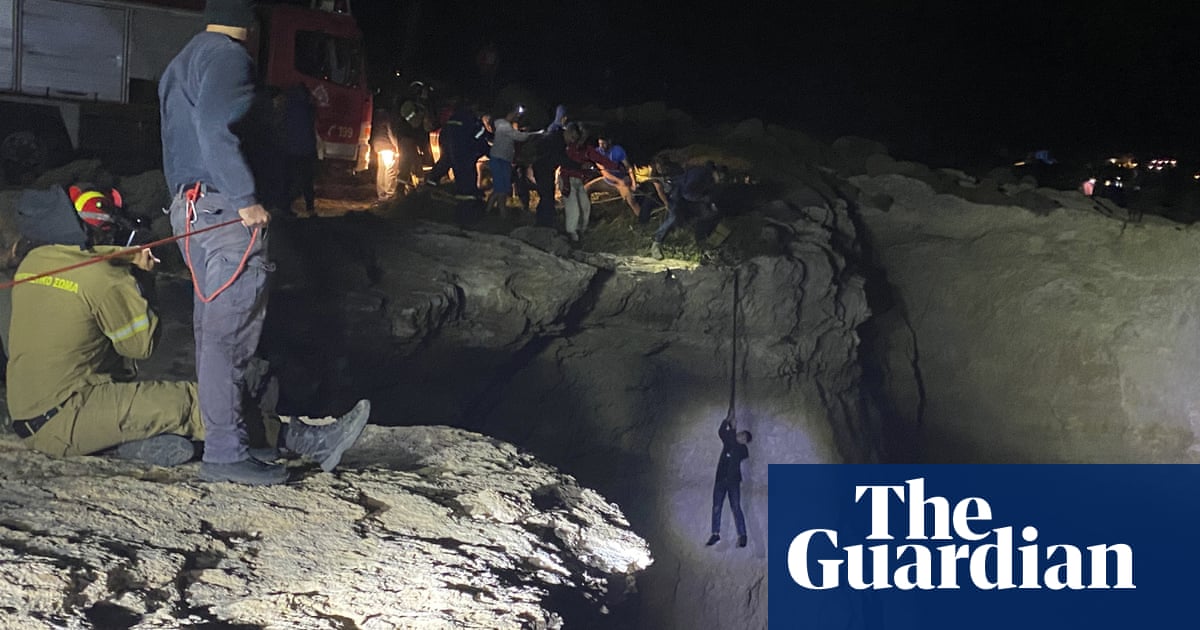 At least 16 women have died after a migrant boat sank off the Greek island of Lesbos in the central Aegean Sea early on Thursday, in the second maritime disaster involving migrants in less than a day, the country’s coastguard said.

The sunken boat was carrying about 40 people, the coastguard said, citing people that had been rescued so far. There were 16 bodies recovered, a coast guard official said. Another nine women were rescued and about 15 people were missing.

The boat sank east of Lesbos, which lies close to Turkey’s coast.

The Greek migration minister, Notis Mitarachi, tweeted a call for Turkey to take “immediate action to prevent all irregular departures due to harsh weather conditions.

“Already today many lives lost in the Aegean, people are drowning in unseaworthy vessels. EU must act,” he wrote.

In the earlier incident, Greek authorities rescued 80 migrants whose boat sank after hitting a rocky area in stormy waters near the island of Kythira in southern Greece on Wednesday. According to those rescued, 15 were still missing and the search and rescue operation was still ongoing.

On Thursday, a Greek coastguard vessel and an air force helicopter were rushing to conduct a search and rescue operation near Lesbos, with strong winds blowing in the area.

A search was being conducted along the wider coast of Lesbos for migrants who may have made it to the shores. Three were found trapped in a remote area.

Greece was at the front line of a European migration crisis in 2015 and 2016, when a million refugees fleeing war and poverty in Syria, Iraq and Afghanistan arrived in the country, mainly via Turkey.

The number of migrant arrivals has fallen sharply since then. But Greek authorities say they have recently seen a sharp increase in attempted entries through the country’s islands and land border with Turkey. 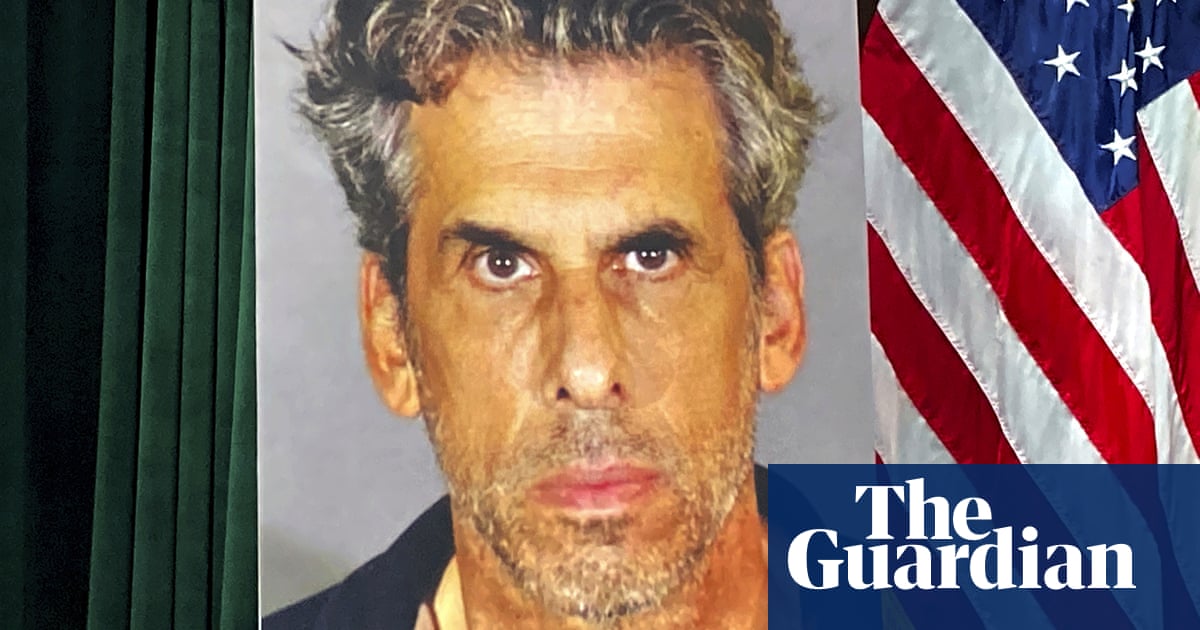 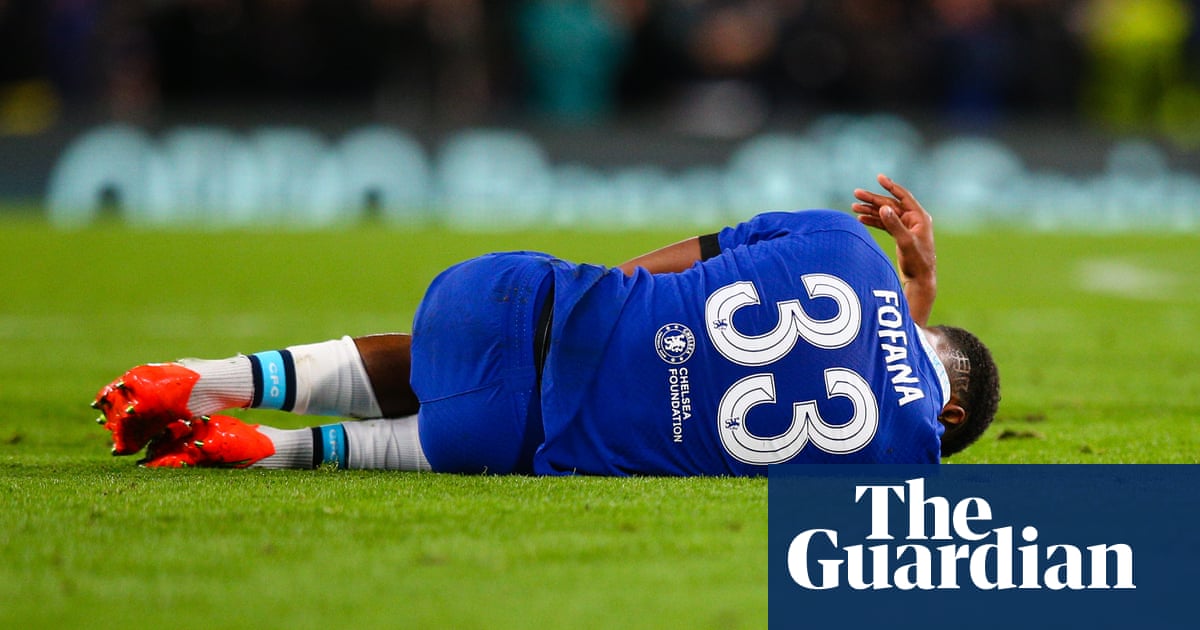