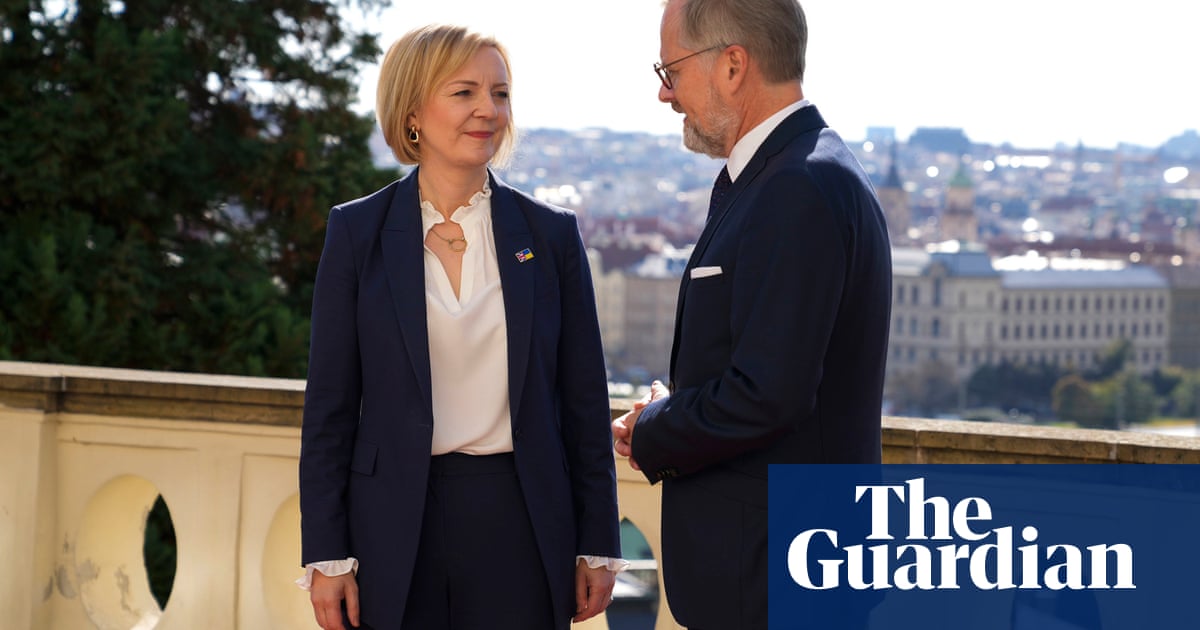 Liz Truss will join leaders in Prague for the first-ever meeting of the European Political Community, a new group dedicated to advancing security and energy cooperation across the continent.

The brainchild of the French president, Emmanuel Macron, the European Political Community will bring together leaders from every European country except Russia and Belarus.

Prime ministers or presidents from 44 countries are invited to participate, including all 27 EU leaders, Turkey’s president, Recep Tayyip Erdoğan, and Ukraine’s Volodymyr Zelenskiy, who will address Thursday’s meeting via video link. Danish prime minister Mette Frederiksen, who called snap elections on Tuesday, may miss the gathering due to the annual opening of parliament.

As one of four non-EU leaders to address the opening plenary, Truss will urge the gathering to stand firm against Russian aggression as “Europe faces its biggest crisis since the second world war”, according to a preview of her speech released by Number 10. She is expected to say: “We must continue to stand firm – to ensure that Ukraine wins this war, but also to deal with the strategic challenges that it has exposed.”

Also due to address the opening session are Zelenskiy, the prime ministers of Norway and Albania, Jonas Gahr Støre and Edi Rama, and the Czech prime minister, Petr Fiala, who is hosting the meeting.

Although Truss remains somewhat sceptical about the gathering, she decided to go to show the unity of the continent in support of Ukraine, against Russia. For the UK it is also an important moment to discuss priorities such as energy and migration, as the pressures of Brexit begin to recede.

Truss will hold bilateral meetings with Macron and the Dutch prime minister, Mark Rutte, to discuss how to stop criminal gangs that are helping people cross the channel in small boats. During the day she is also expected to hold talks on developing new nuclear and offshore wind capacity, as part of her plan of making the UK a net energy exporter by 2040.

Writing in the Times, Truss said the UK and its neighbours, France, Belgium and the Netherlands, should commit to keeping opening energy connections this winter. The UK sends and receives both gas and electricity through undersea cables and pipelines that are linked to the continent.

That message will be welcome to the UK’s neighbours, after it emerged in the summer that National Grid was considering cutting off gas pipelines to the Netherlands and Belgium under its emergency plans – a stance that shocked EU diplomats.

The meeting is not intended to unlock progress on the UK’s long-running dispute over the Northern Ireland protocol, but British and EU officials hope it will help improve relations between the two sides. Separately, EU and British officials are expected on Thursday to restart talks on the Northern Ireland protocol, ending a stalemate when the two sides did not hold formal meetings.

While the EU has organised the EPC meeting, British officials feel reassured that Brussels is not trying to dominate the fledgling pan-European organisation. But the EU’s most senior officials will also take part, including the European Commission president, Ursula von der Leyen, and the European Council president, Charles Michel.

Earlier this week the foreign secretary, James Cleverly, said the government was looking at the new group “with an open mind”. Speaking at the Conservative party conference he said: “We want to find ways of working well with our neighbours and partners and friends in Europe.”

In her Times article Truss said: “A post-Brexit Britain, as an independent country outside the EU, should be involved in discussions that affect the entire continent and all of us here at home.” 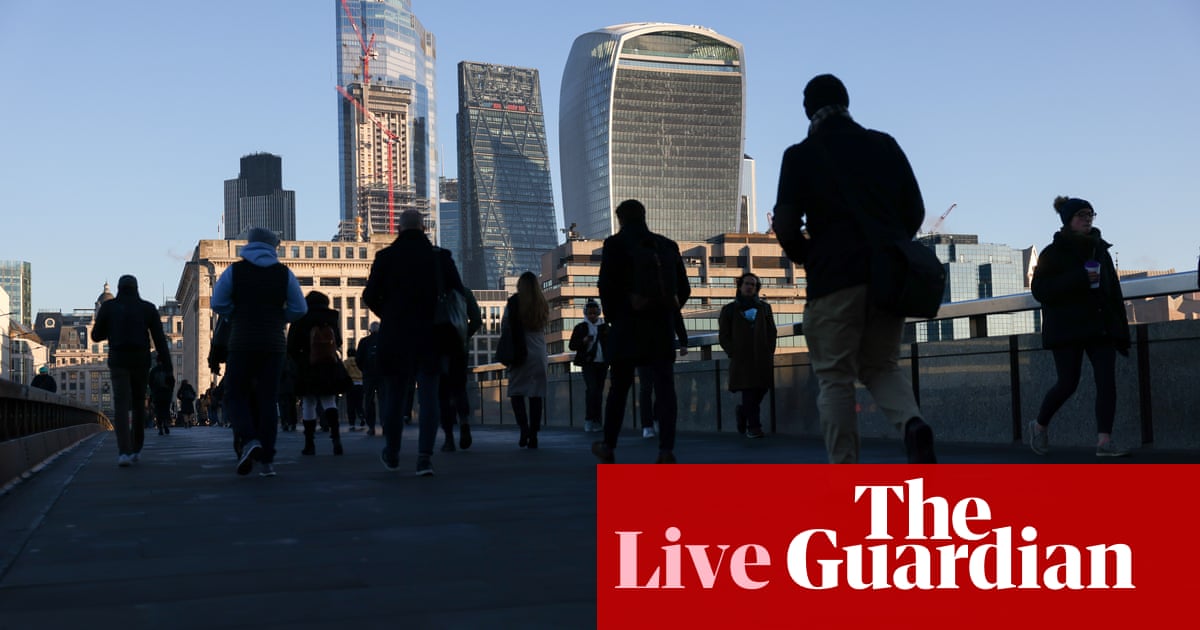 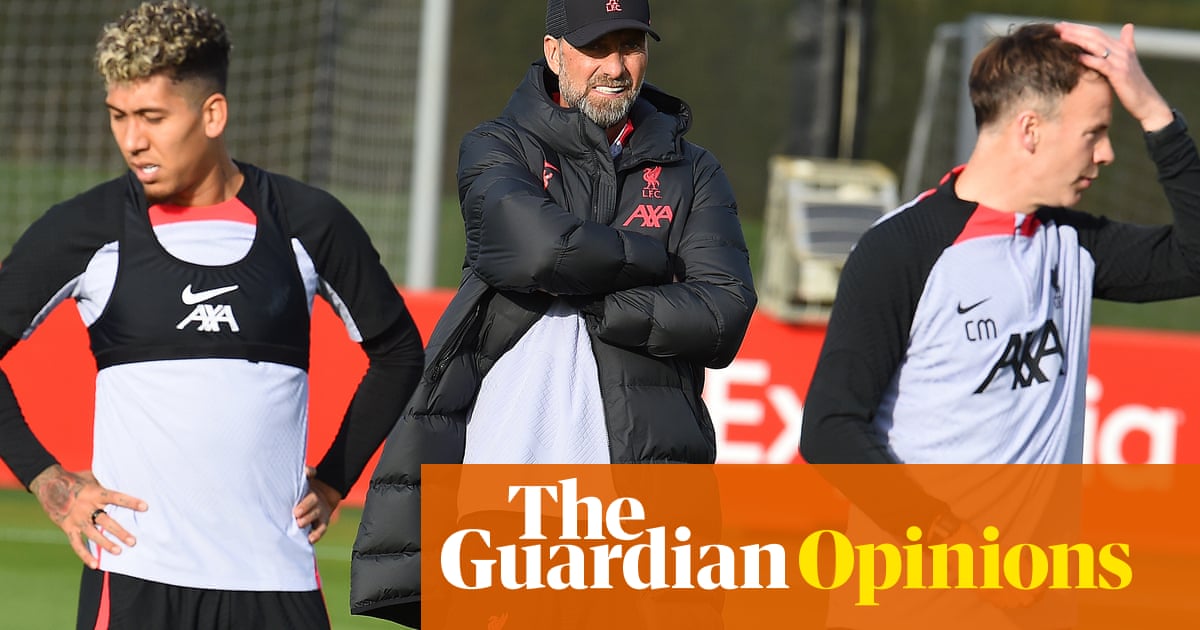