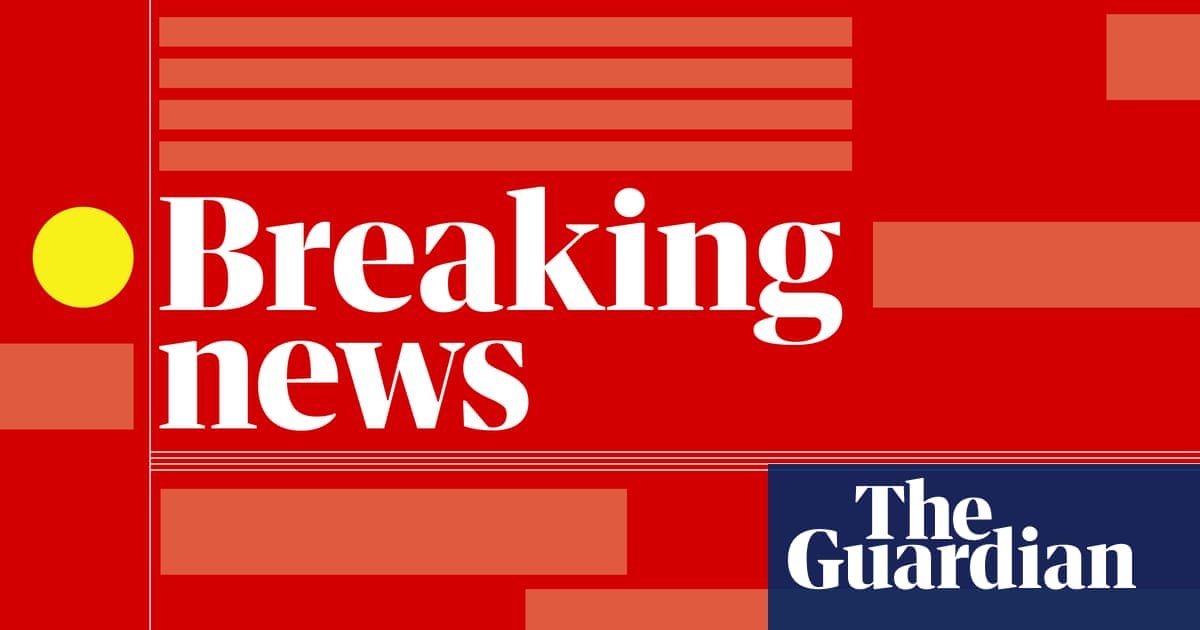 At least 31 people have been killed in a mass shooting at a children’s day-care centre in a north-eastern province of Thailand.

Victims included both children and adults, police said in a statement, adding that the gunman was an ex-police officer and a manhunt was under way.

The prime minister has alerted all agencies to take action and apprehend the culprit, a government spokesperson said.

The rate of gun ownership in Thailand is high compared with some other countries in the region but official figures do not include huge numbers of illegal weapons, many of which have been brought in across porous borders over the years from strife-torn neighbours.

Mass shootings are rare but in 2020, a soldier angry over a property deal killed at least 29 people and wounded 57 in a rampage that spanned four locations. 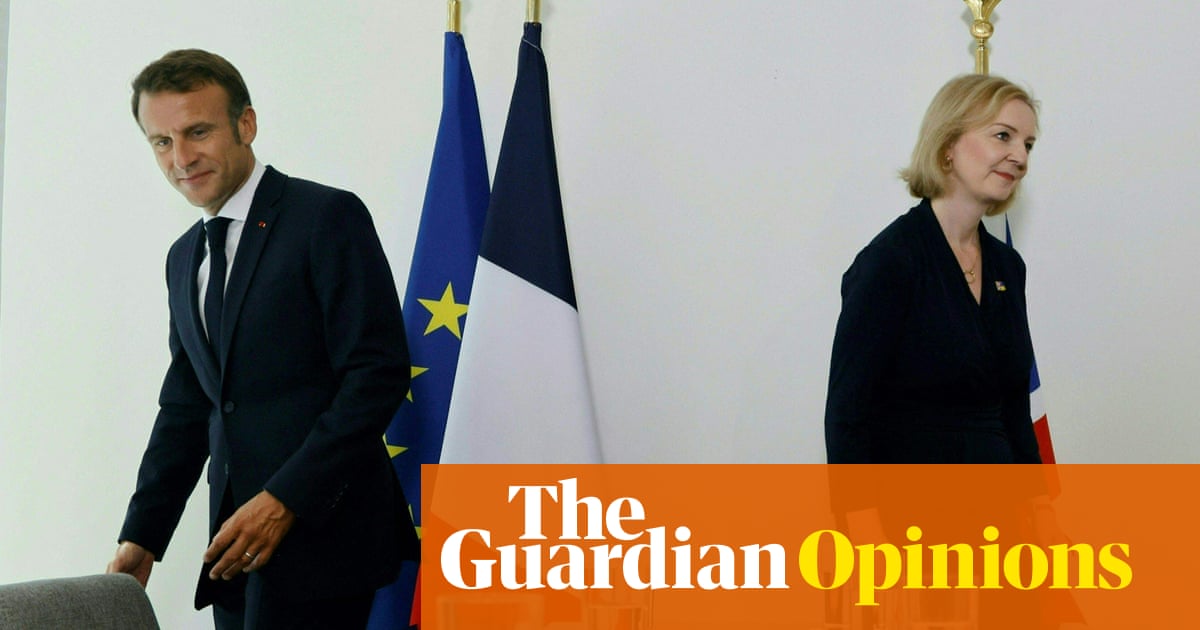 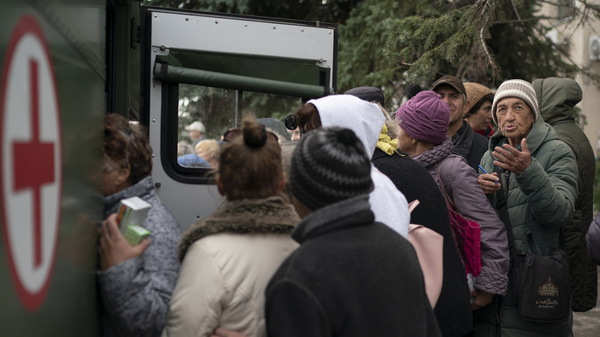