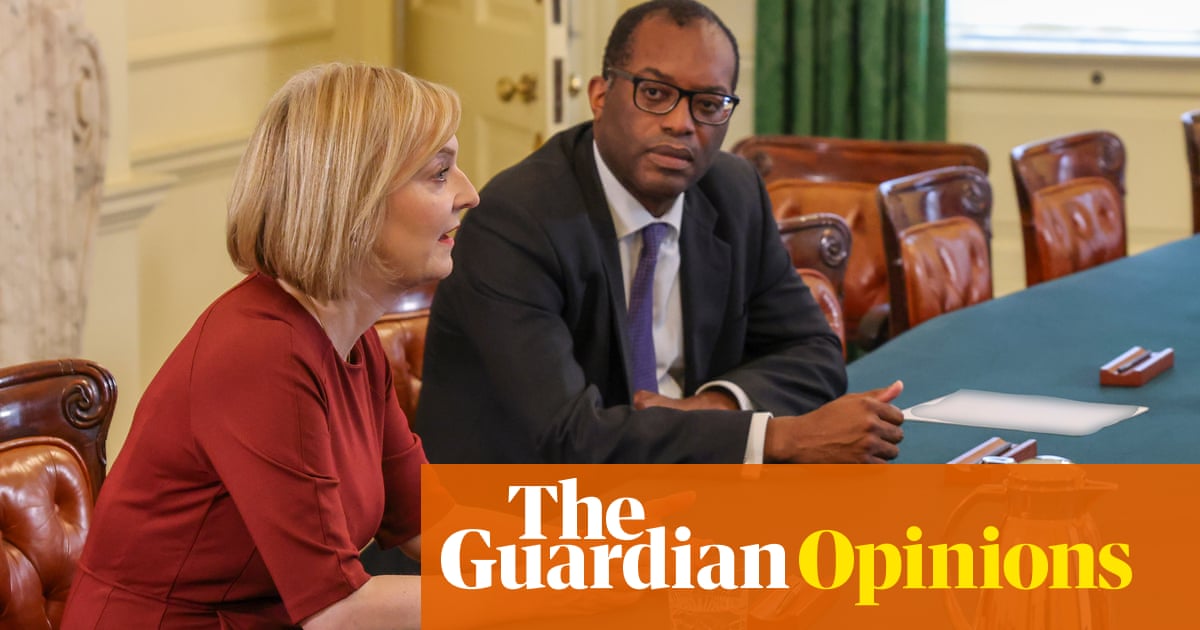 The Truss government is waging an uncoordinated class war. The Truss tax cuts, the largest in 50 years, were designed to redistribute wealth from the poor to the rich.

Although the government has since scrapped its proposal to cut the 45% top rate of income tax paid by those earning more than £150,000, all other details of its “mini-budget” remain: there has been no increase in corporation tax, the cap on bankers’ bonuses has been axed and the government has launched a fresh attack on trade unions. These are ideological measures disguised under the banner of a discredited “trickle-down” growth strategy.

The same with the government’s “energy price guarantee”. This does not guarantee that nobody will pay more than £2,500 for their energy bills. Instead, it caps the price of a unit of gas and electricity. It subsidises the difference between wholesale prices and retail capped prices, compensating private energy companies for the difference and therefore guaranteeing their profits. The guarantee is estimated to cost up to £170bn over two years – an amount that will be covered from the general Treasury budget, rather than additional windfall taxes. Instead of benefiting households, the cap is designed to benefit companies, redistributing funds away from taxpayers and towards energy companies and their shareholders.

Yet the Truss government isn’t the only actor in this fight. The Bank of England has also pursued an assault on workers. In February this year, its governor, Andrew Bailey, made clear whose side the Bank was on when he asked workers to show “restraint” in calling for pay rises. He could have instead asked executives and shareholders to moderate their profit expectations, or the government to discipline businesses through a combination of strategic price controls and windfall and wealth taxes. Central bankers in other jurisdictions, such as the European Central Bank’s Philip Lane, have recently accepted that these are the most effective measures to stem soaring costs.

Instead, as the historical squeeze in real wages failed to stop the inflationary pressures exacerbated by Russia’s invasion of Ukraine, the Bank doubled down on a calculated bet: to inflict suffering on the British economy with a combination of lower demand and higher unemployment. At its August 2022 meeting, it committed to hiking interest rate and quantitative tightening (QT), the process by which the central bank shrinks its portfolio of UK government bonds (known as gilts) acquired through quantitative easing (QE). The Bank planned to shrink its QE gilt portfolio by £80bn over the next 12 months, in part by selling about £40bn of gilts outright. The intention was to quickly push up the interest rate on gilts and other long-term interest rates, such as mortgage rates.

This was panic QT, and the Bank was the only large central bank in the world to adopt it. Actively selling government bonds under such circumstances, when the US Federal Reserve’s QT has been pushing investors out of government bond markets worldwide, is an open invitation for gilt market disruption and financial instability. Meanwhile, the growing borrowing requirements of the Truss attack on workers has only exacerbated the disruptive potential of the Bank’s panic strategy. As bond volatility threatened to torpedo pension funds (and with them, the entire financial system), the Bank was forced into an embarrassing retreat: it returned to purchasing gilts.

The ripple effects of this uncoordinated class war will have long-lasting consequences. It seems likely that the Bank will return to its policy of QT, while Truss and Kwarteng plan to reassure gilt investors with spending cuts. The logic is simple: reduce borrowing requirements, or the supply of gilts, and soothe market nerves with a predictable return to austerity.

Austerity is precisely what Britain doesn’t need. It would mean cutting spending just as the climate crisis requires massive state investment in green public infrastructure. It would also target benefit recipients just as the cost-of-living crisis bites harder. Firesales of state assets such as the NHS are easier to push through under extraordinary political circumstances, as Naomi Klein has taught us. Austerity for the state and for the poor, and a bonanza for the rentiers: these are distributional politics of the Treasury orthodoxy.

The Conservative party also seems dangerously close to popping the housing bubble it systematically fuelled while in power. The Bank’s panic QT was always going to increase mortgage rates – its purpose is to push long-term interest rates up. The market response to the mini-budget accelerated that move because investors expected the Bank to accelerate QT to offset the inflationary pressures of the mini-budget. In response, Kwarteng placed responsibility for soaring mortgage costs squarely with the Bank. Yet both have a hand in that process.

Crashing the housing market may seem like electoral suicide, but is not without its beneficiaries. History shows that housing crises benefit corporate landlords and real estate investors. Under the self-inflicted pressure of austerity, the Truss government (or indeed a future Labour government) could rely on such investors to clean up burst housing bubbles, reaping huge profits in the process.

The British public mood is already attuned to the class war that is crashing the economy. From the growing wave of strikes to the Labour party’s eye-watering poll advantage, resistance is growing. But this will not be enough. Our political and economic institutions are designed to amplify the power of financial capital and are therefore riddled with the potential for crises. We must change this too. 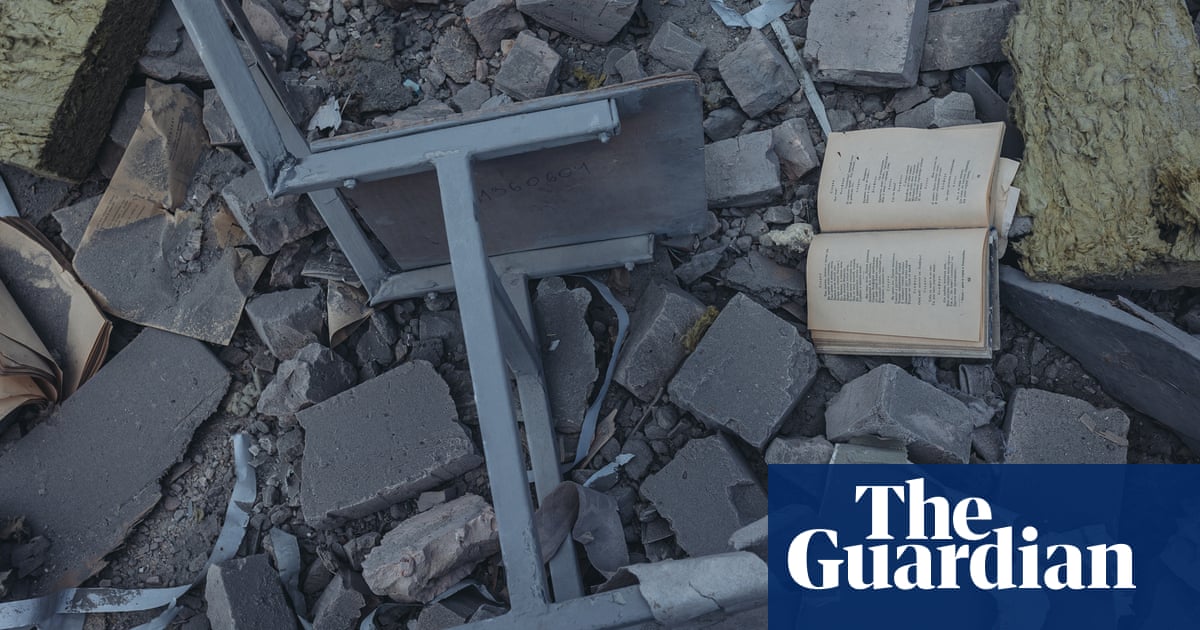 Previous post ‘Hope matters’: Ukrainian and international authors on why literature is important in times of conflict 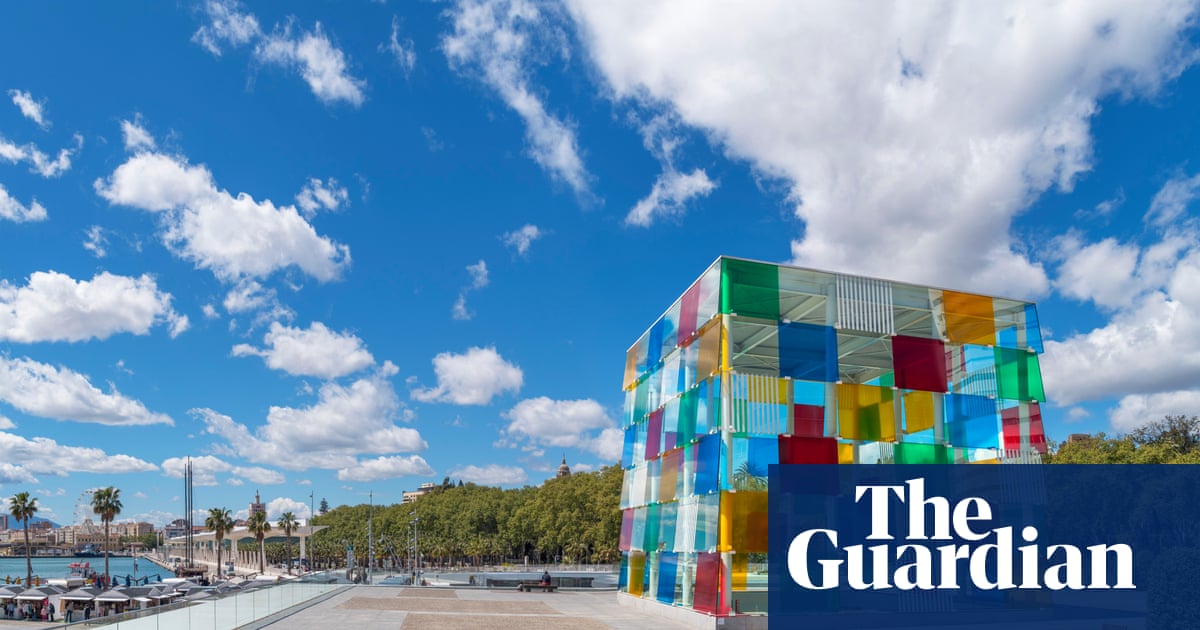