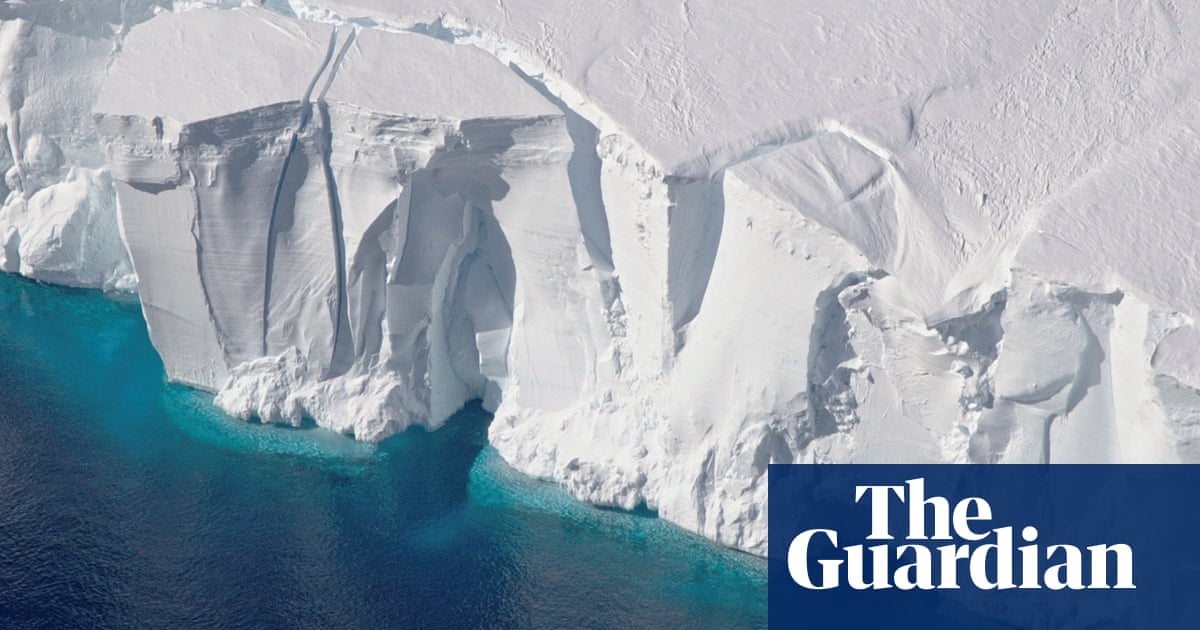 The Denman ice shelf in east Antarctica is melting at a rate of 70.8bn tonnes a year, according to researchers from Australia’s national science agency, thanks to the ingress of warm sea water.

The glacier, in remote east Antarctica, sits atop the deepest land canyon on Earth. It holds a volume of ice equivalent to 1.5m of sea level rise.

Until relatively recently, it was thought east Antarctica would not experience the same rapid ice loss that is occurring in the west. But some recent studies have shown warm water is reaching that part of the continent too.

The Australian scientists used profiling float measurements to show how much warm water was reaching the deep trough that extends beneath the glacier. They had been intending to study another glacier – the Totten – but when the float drifted away it approached the Denman.

The float collected observations every five days over four months from December 2020. From that data, the scientists made the estimate of how quickly warm water was causing the ice shelf – the front part of the glacier that floats in the ocean – to melt.

Melting of the floating part of the glacier does not add to sea level rise. But Stephen Rintoul, a CSIRO fellow and one of the paper’s authors, said as the ice shelf became thinner or weaker it provided less resistance to the flow of ice from Antarctica into the ocean.

“It’s the ice that flows from Antarctica to the ocean that raises sea level,” he said.

Rintoul said the retrograde slope beneath the Denman made it potentially unstable and at risk of irreversible retreat.

He said the data – the first using measurements taken from the ocean – contributed to a growing body of scientific work suggesting east Antarctica “is likely to contribute more to sea level rise than we thought”.

“One of the take-home messages is when we’re looking at how much sea level is going to rise into the future, we do need to take east Antarctica into account, as well as west Antarctica,” he said.

The scientists calculated only the amount of mass the ice shelf was losing each year. It did not include any mass added to the glacier by snowfall.

Other recent research found that with snowfall factored in, the Denman had still lost about 268bn tonnes of ice – about 7bn tonnes a year – between 1979 and 2017.

Sue Cook, an ice shelf glaciologist at the University of Tasmania, said until relatively recently east Antarctica was not considered likely to experience rapid ice loss because the water in that region was mainly cold.

“But recently we’ve realised that in some locations relatively warm water can reach the east Antarctic ice sheet and this paper confirms that one of those locations is the Denman glacier,” Cook said.

She said the Denman glacier would be a research focus for the Australian Antarctic program in coming years, which would increase scientific knowledge about the region.

“The Denman glacier is in a very remote region of east Antarctica, which has historically been hard to access, so it’s fantastic to see direct observations coming out of this region,” Cook said.

“They can tell us a huge amount about the current state of the ice sheet and how it might be changing.” 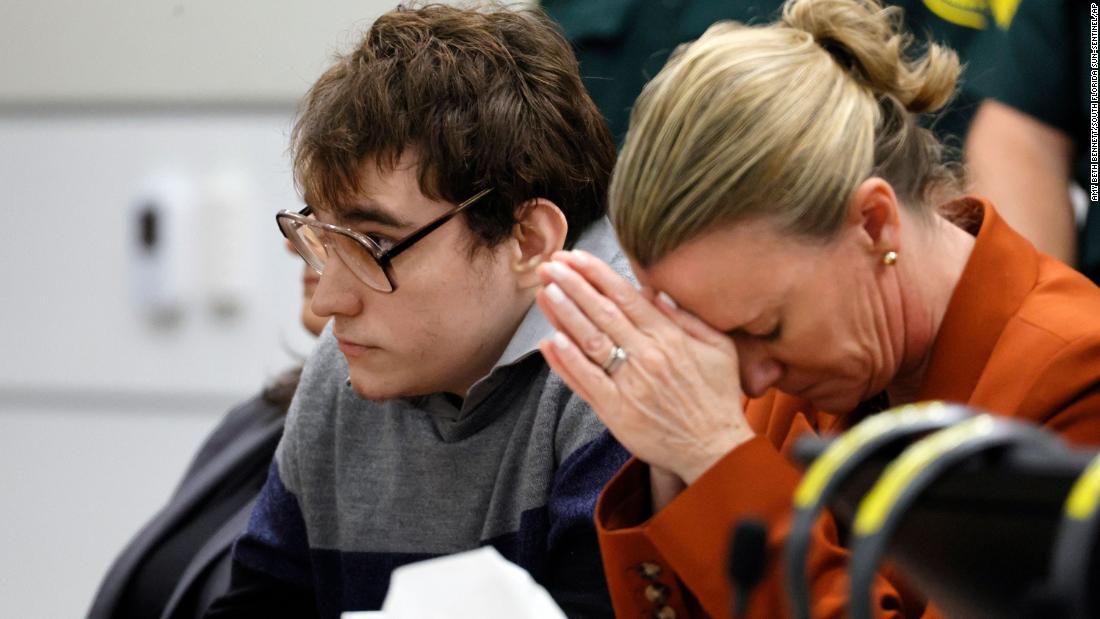 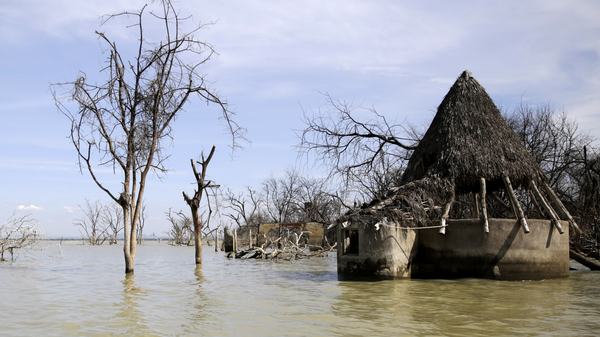