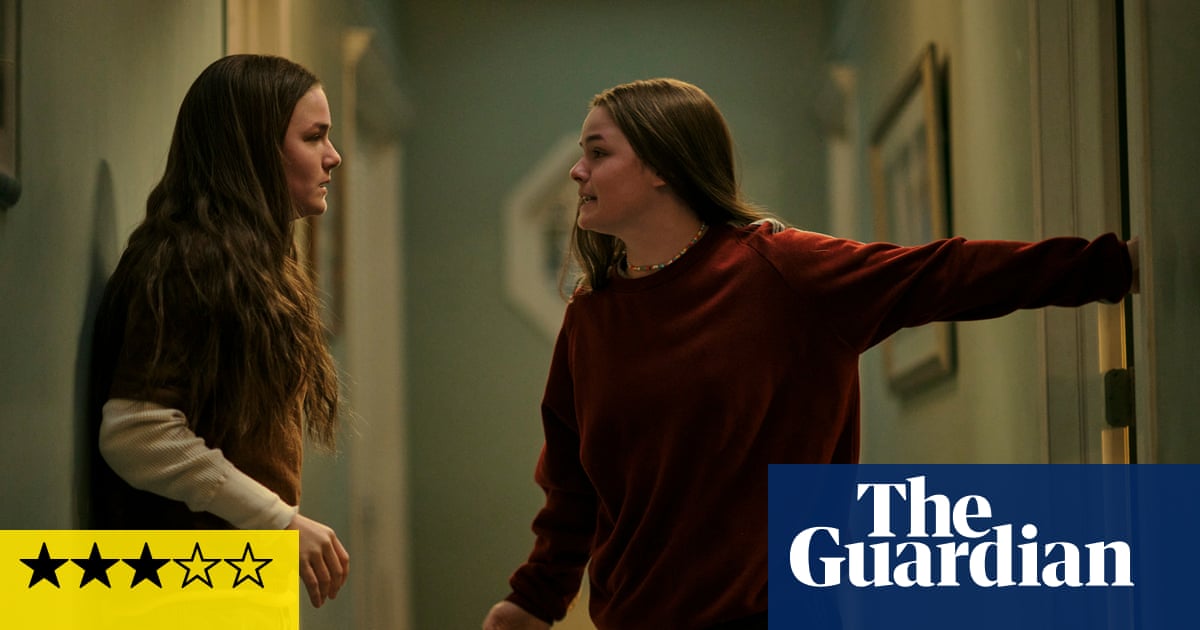 High School, an Amazon Freevee adaptation of the memoir by twin sisters Tegan and Sara Quin, concentrates on the pair’s 90s adolescence before they became the indie-pop duo Tegan and Sara. The first episode is about as boring as those of us who also went through a 90s adolescence remember it being. The girls are played by twins Railey and Seazynn Gilliland, who are TikTok creators in their first acting roles (but don’t let that put you off: they are not bad and get better as the series goes on). They moon morosely as they make their way through their first day at their new high school in suburban Calgary. There is festering resentment between them based on Sara having “stolen” Phoebe, a formerly shared best friend. There is the boredom of lessons, an annoying bully of a boy called Tyler, and lonely canteen lunches, all filmed in a constant grey gloaming. The only spots of – metaphorical – brightness are an approach from a potential friend for Tegan towards the end, and a silent rapprochement between the sisters in the final scenes, as Sara helps remove the gum Tyler has stuck in Tegan’s hair.

But stick with it. Things improve, for the sisters and for the viewers. Friendships take root and flourish, although Sara’s do so with the help of drugs. It becomes clear that she and Phoebe are girlfriends, but not out to anyone. Tegan’s growing closeness with new friend Maya (Amanda Fix, who lifts all the scenes she shares with Railey) involves another navigation of a young, gay relationship. The first episode alternates between the two sisters with timelines frequently overlapping, so we see the same events from two sides. But after that, the focus broadens to include other characters, including Phoebe (Olivia Rouyre, another relative newcomer – she got her start on YouTube – who acquits herself well in a storyline that includes coming to terms with her sexuality within a homophobic family) and the twins’ mother Simone (Cobie Smulders). Though the series is clearly aimed at and has greatest sympathy for a younger, queer demographic, Simone’s experiences – as a social worker with tremendous responsibilities, as a mother of troublesome teens, as a wife and as a woman – are given space to unfurl. 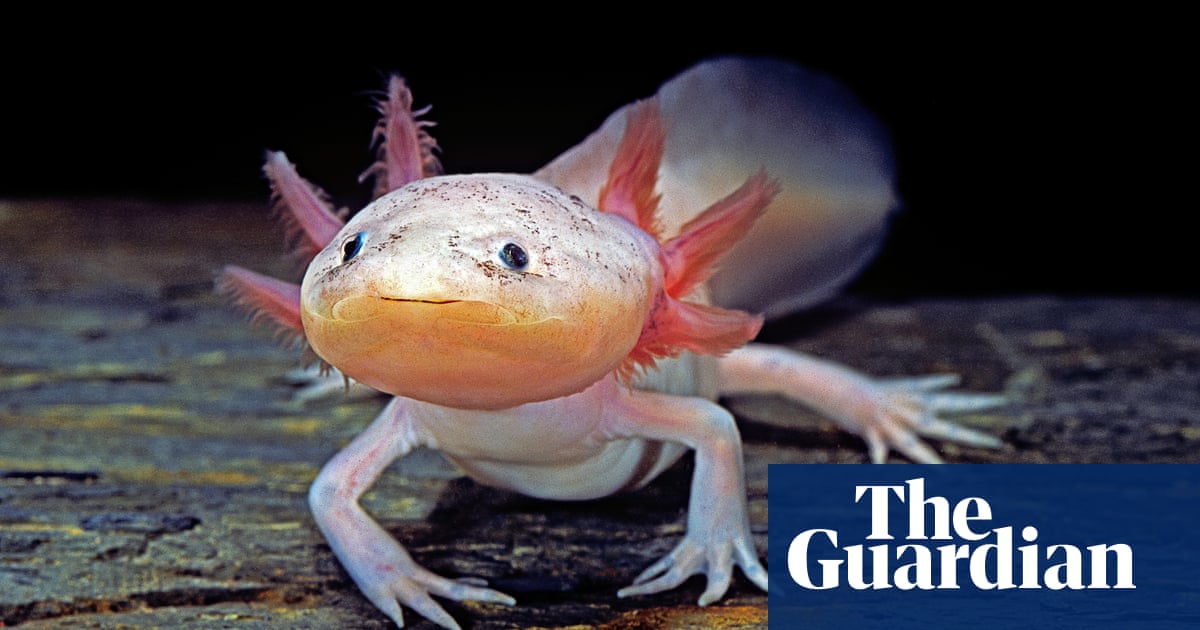 Previous post New Zealand pet shelters are being swamped with axolotls. Are Minecraft and TikTok to blame? 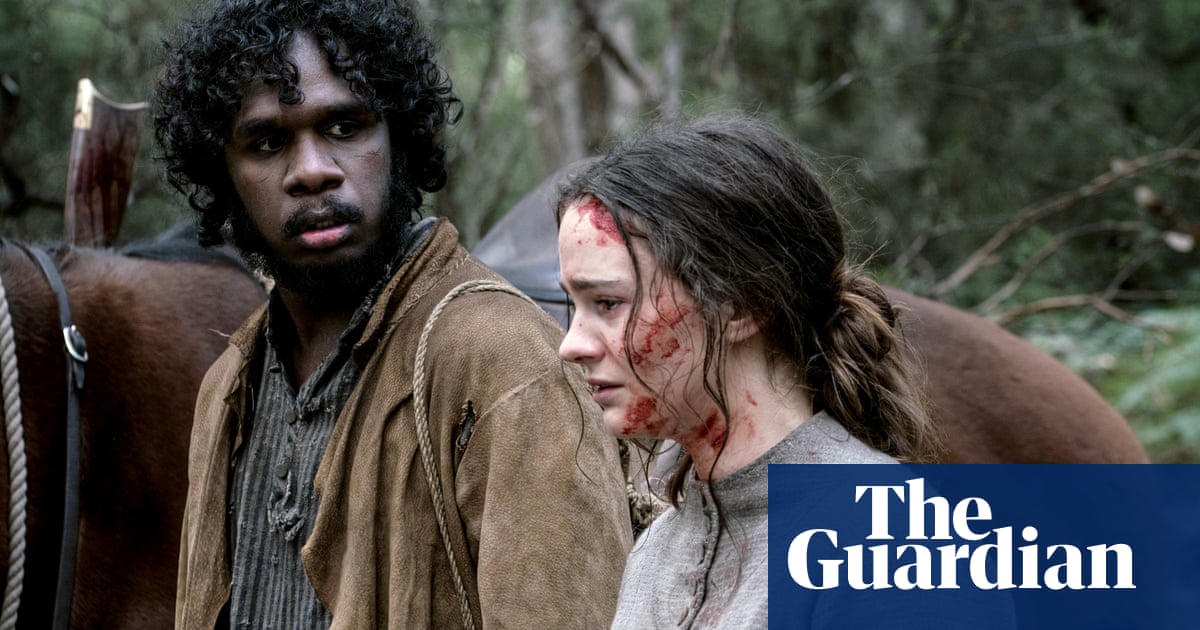