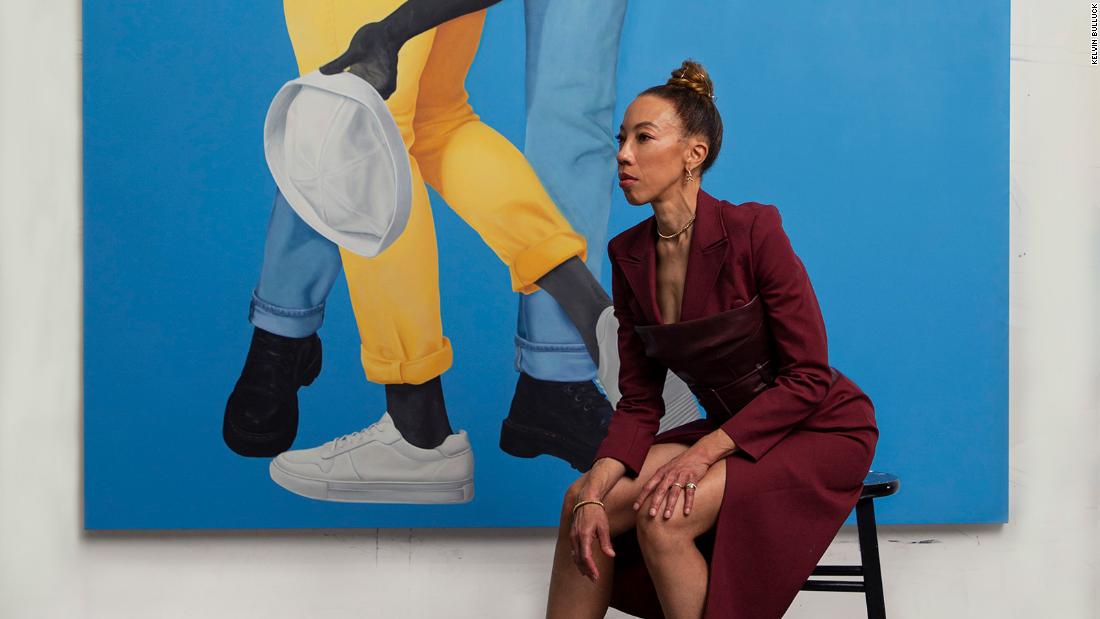 In Snap, we look at the power of a single photograph, chronicling stories about how both modern and historical images have been made.

It might be the most famous kiss ever caught on camera — the US sailor wrapping his arms around a woman in a white medical uniform in Times Square, her body folded dramatically into his. Taken amid the jubilation of V-J Day, which effectively brought World War II to an end, Alfred Eisenstaedt’s black-and-white image was first published in Life magazine in 1945 and has since become a fixture in popular culture.

It eventually made its way into artist Amy Sherald’s studio, where the celebrated painter draws upon different visual touchstones in American history to inform her portraits of everyday Black life — representation that has been largely excluded from art history.

In her new painting “For love, and for country,” Sherald co-opts Eisenstaedt’s image to make a bold statement of love: two Black male sailors sharing a deeply passionate kiss, their eyes closed as they become lost in the moment. It’s a monumental work and, at over 10 feet tall, larger than what Sherald usually paints. At a time when gay and transgender rights in the US are being endangered by a record number of anti-LGBTQ bills, the artist said she wanted her friends to feel “safe” through her work.

Artist Amy Sherald with “For love, and for country.” Credit: Kelvin Bulluck

“We’re in a place where same-sex marriages are being threatened and where, oftentimes, there’s fatal violence against transgender and non-binary people,” she said in a video call. “Affection within that community is policed, and so the politics of public pleasure comes into play.

“There’s a long history of censorship and erasure that’s weighed down the gay kiss, and it’s often excluded from view. I think we’re living in a moment now where the deployment of a kiss — and specifically a gay kiss — could be used as a juggernaut.”

Over the past decade, Sherald has become a leading figure in contemporary American art, most widely recognized for a 2018 portrait of former First Lady Michelle Obama that now hangs in the National Portrait Gallery. Her Black figures, painted in “grisaille” (gray shades), are often outfitted in colorful textiles, facing the viewer against a tranquil expanse of sky blue, lilac or ocher. Sherald’s reimagining of the V-J Day kiss is part of a new collection of nine paintings, debuting at London’s Hauser & Wirth gallery this week during Frieze London, titled “The World We Make.” It will be accompanied by her book of the same name next month.

The title came from a radio program that Sherald was listening to, a turn of phrase briefly mentioned that stayed with her as she was preparing the exhibition.

“It’s a reflection of my desire to record life as I see it or feel it,” she said.

Sherald uses a camera extensively in the making of each artwork, staging studio photo shoots before she begins to paint. Her work doesn’t hide its relationship to photography but rather leans into it, each canvas feeling like a meeting of the two mediums.

But her painting of the Times Square kiss, despite all its similarities, has a starkly different feel from Eisenstaedt’s image, in which the woman’s face is obscured as the sailor tightly grips her.

In Sherald’s reimagining, a man in a crisp white embroidered shirt and sailor’s hat pulls his partner in close, cradling his head as he dips him low. The second figure, in stripes, a red neckerchief and canary yellow cropped pants, holds his own hat aside as he surrenders himself to the kiss, trusting the embrace.

The original photograph has a complicated history. Though various people have come forward over the decades claiming to be the couple, they are widely believed to be Greta Zimmer Friedman, a then-21-year-old dental assistant, and George Mendonsa, a World War II sailor of the same age who spontaneously kissed her when news of Japan’s surrender was announced. Friedman reflected in 2005 that the encounter “wasn’t a romantic event,” adding: “It wasn’t my choice to be kissed. The guy just came over and kissed or grabbed (me).”

In 2019, during a global outpouring of accusations and revelations from women who had been sexually harassed or assaulted, a vandal in Florida spray-painted “#MeToo” across a sculpture based on Eisenstaedt’s image. In light of conversations around consent, many online commentators began seeing the V-J Day Kiss in a new light — not the pinnacle of passion embodied in an Old Hollywood-style pose, but perhaps a forceful, unreciprocated kiss.

“I think people started to have conversations about it in a different way,” Sherald said. “It’s a different generation.”

By contrast, Sherald prioritized the comfort of the couple taking part in her scene. “If they weren’t comfortable, it would be a different painting,” she said. “Even though they’re models who didn’t know each other, they were able to create that moment where you feel the intimacy of what’s happening there.”

A place for reflection

Color, too, influences the mood of “For love, and for country,” as the city backdrop is stripped away in favor of a seamless, shadowless stretch of blue.

“I think the most common thread in the exhibition is the color palette, specifically the color blue, and… having it ground the figures,” she explained. “Even though our interpretation of color is subjective, (I was) thinking about hope, healing and divinity, the ocean, the sky, spirituality.”

“(I was) thinking about hope, healing and divinity, the ocean, the sky, spirituality,” Sherald said of the color blue in her work. Credit: Courtesy Amy Sherald/Hauser & Wirth

Throughout Sherald’s new show, blue backdrops give the canvases a sense of reverie in place of locational cues. In one painting, “Kingdom,” a child at the top of a green playground slide pauses to look at the viewer, the sky forming a great expanse behind him. It echoes the minimalist feel of recent work “If You Surrendered to the Air, You Could Ride It,” which depicts a man sitting on a green industrial beam with a seemingly endless cool hue below and above him. That latter image, too, was a nod to a famed American photo: the 1932 picture of construction workers eating lunch, high in the air on top of a beam in New York City. “I love that painting so much,” she said of her 2019 artwork. “I have been trying to recreate it since I made it.”

Photography has always had a deep influence on Sherald’s work. After centuries and centuries of paintings devoid of Black presence, the invention of the camera gave Black artists and families a way to present themselves and their communities.

“I could look at the history of photography and find images of Black families, Black people, and that was really important for me,” she said. “I think back to the photographs that I grew up looking at and my family home. I just gained a deeper understanding of what I was doing.”

Sherald has striven to pass those feelings of reflection and belonging to her viewers. She has previously called her paintings a “resting place” for the Black community, and no matter how her work evolves, that, for her, will never change.

“Because of the way art history has evolved without the voice or the image of the Black artist, I think the work will always be that — I don’t think it will shift,” she said. “That’s almost like my manifesto, if you will. It’s to take up space, reclaim time and try to create change in the world through the work that I make. I think the images are viewed by the eyes, but they’re also felt by the heart.” 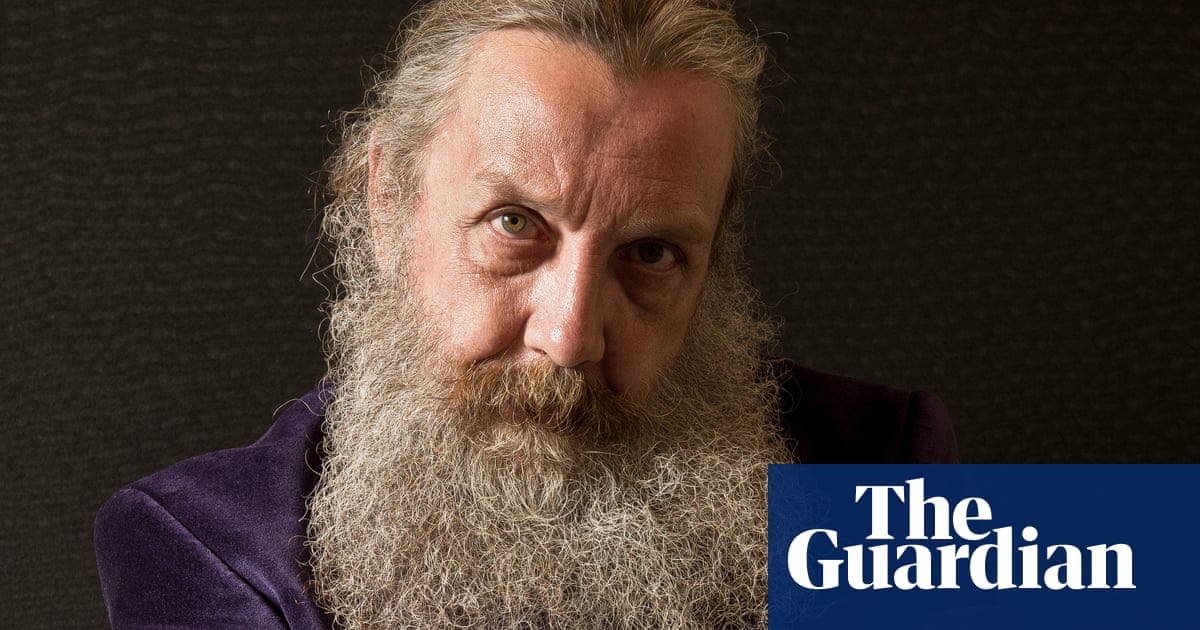 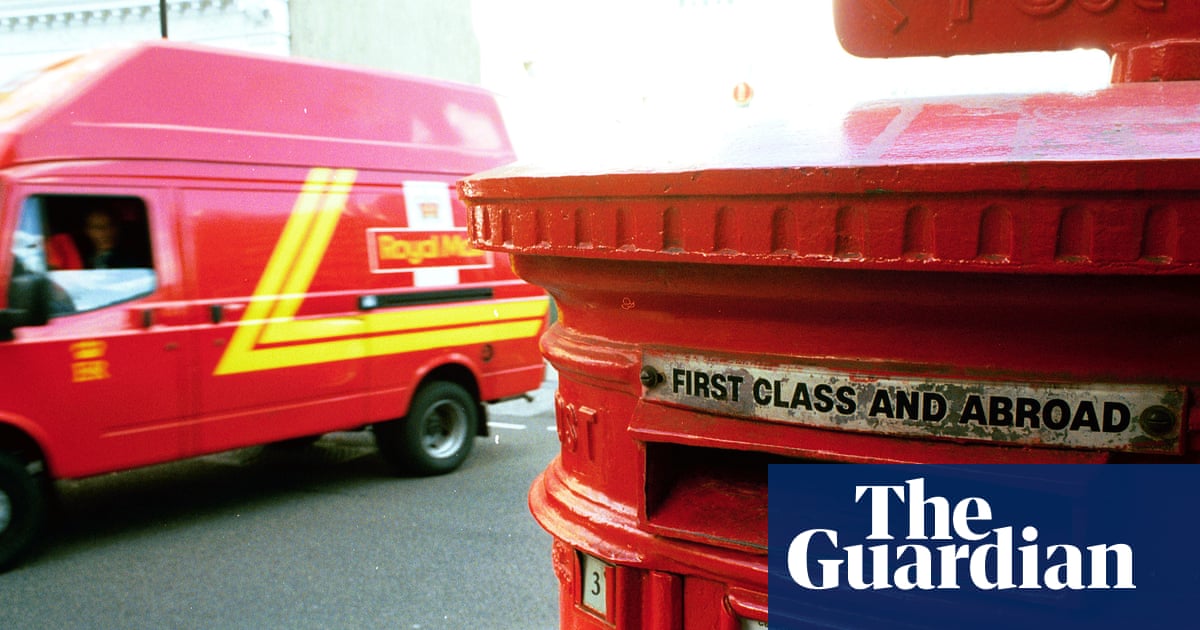