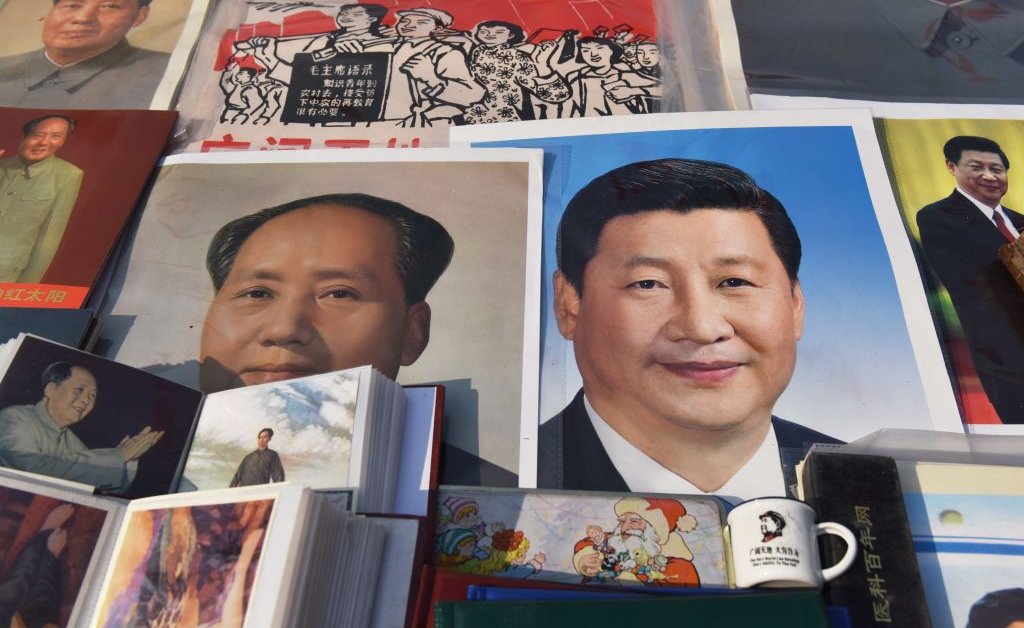 Over the past decade, Chinese President Xi Jinping has initiated a series of hardline moves that hark back to PRC founder Mao Zedong. He justified China’s Zero COVID strategy with Mao’s doctrine of the “People’s War,” had his “thoughts” written into the Chinese constitution, emphasized the absolute leadership of the Chinese Communist Party (CCP) in all aspects of the society, tightened control of the private sector (e.g., cracking down on big tech firms) and even foreign firms, and redoubled support of state-owned enterprises. Xi himself imitates Mao on many occasions, including his gestures, dress, and rhetoric.
[time-brightcove not-tgx=”true”]

As Xi strengthens his grip on China in China’s 20th Party Congress starting on October 16, it is likely that he will redouble his Maoist focus. The depth of this connection between Xi and Mao has been hard to see as it runs counter to our assumptions about the trajectory of China’s rise. For the last 40 years, we have assumed China was becoming more like “us”—abandoning the shackles of communism, and adopting the “free” market. Thus, Xi’s moves have been a surprise to many savvy observers of China, including top strategists in the White House.

We need to drop these blinders and better understand the foundational Maoist principles that still guide China. Mao was the inventor of “Chinese style” communism and devised the unique socialist institutions that differ from both the Soviet Union and the West. Xi is following three key Maoist ideals in governing China and all indications are he will redouble these areas of focus following the 20th Party Congress: (1) the CCP at the center; (2) control of history and avoiding the Soviet path; (3) rejuvenation of China. If we are to productively engage with China in the future, we need to understand the implications of these ideas on Chinese politics and daily life.

CCP at the Center

The Maoist slogan that Xi repeats frequently “East, West, North South and the Center. The CCP controls everything,” may sound nonsensical, but the meaning is literally quite clear—the CCP unquestionably runs the state and also plays a heavy hand in the economy and other social affairs. The idea reflects Mao’s belief that the Party should be powerful in determining socio-economic affairs and the long Chinese tradition of placing state forces above the economic ones, keeping the latter under control. Mao followed Lenin’s ideas about one-party communist rule and the CCP maintains leadership in agriculture, commerce, education, military, and politics, which has been reiterated by Xi Jinping and written into the CCP Constitution in 2017. The CCP even “controls the gun” or army; i.e. the People’s Liberation Army does not report into the government, but the Party.

This is in dramatic contrast to Western political economy ideals that are built on the idea that the state and market are conceptually separate and opposing entities, and electoral legitimacy underlies rule, and further that the military is a unit of the state. We need to recognize that China’s system has fundamentally different bases than the West, and the strength of the CCP at the center will only increase following the 20th Party Congress.

Western observers have typically lumped all communist systems together, and have erroneously used a Soviet lens to understand China. Chinese leaders believe that internal critique of prior leaders and policies is what led to the Soviet Union collapse. Xi Jinping has repeatedly stated that the Soviet Union was a cautionary tale for the CCP and so engaged in cracking down on so-called “historical nihilism,” which is a CCP invented idea to characterize any viewpoints that contradict the official CCP version of history in a way that undermines the Party’s legitimacy. Mao’s successors and the CCP never negated Mao like Nikita Khrushchev did to Stalin. Rather, the CCP enshrined Mao as a saint, emphasizing Mao’s contributions and achievements and glossing over the human tragedies he created—such as the Great Leap Forward and Cultural Revolution—in various official assessments and the new official history of the CCP.

Today, anyone found guilty of “historical nihilism” and questioning officially sanctioned views of CCP history can be persecuted and even jailed.

The rising nationalism in China such as the growingly hawkish positions and assertiveness in areas like Hong Kong, Xinjiang, and Taiwan has also been puzzling to Western audiences. Xi Jinping has taken a different tack than other post-Mao leaders and emphasized the CCP shall “not forget the original intention” of making China great again, returning to Mao’s more strident rhetoric. Mao is lionized for having China “stand up” to the West, which is the playbook that Xi also is clearly following, and we can likely expect further Chinese expansion globally.

Instead of broad-brush ideological condemnation of China’s ambitious strategies and programs, the U.S. should be more targeted in understanding them, and focus on its own development. China will clearly continue playing by its own rules, and we should not expect it to play by ours. For example, the U.S. government should implement more policies for high-end manufacturing, such as high-performance computing, automation, artificial intelligence, and so forth. The recent CHIPS Act that supports domestic semiconductor research and manufacturing, and Biden’s executive order on its implementation are steps in the right direction and if we are to effectively compete with China in the future, we should continue on those paths.

China’s growth over the past four decades has positioned state capitalism as a durable foil to the orthodoxy of free markets. Our last 40 years of assumptions in dealing with China have been shown to be wrong. As Xi moves into his third term, we need to examine Mao’s ideas and ideals for a more accurate perspective on how China will be governed in the future. Knee-jerk condemnation as a result of our own ideologically driven blind-spots will only lead to a misunderstanding of China and its ambitions. Accurate knowledge is the foundation of a more effective policy of engaging with America’s most serious long-term competitor. As Sun Tzu said more than two thousand years ago, “know the enemy and yourself; in a hundred battles you will never be in peril.” 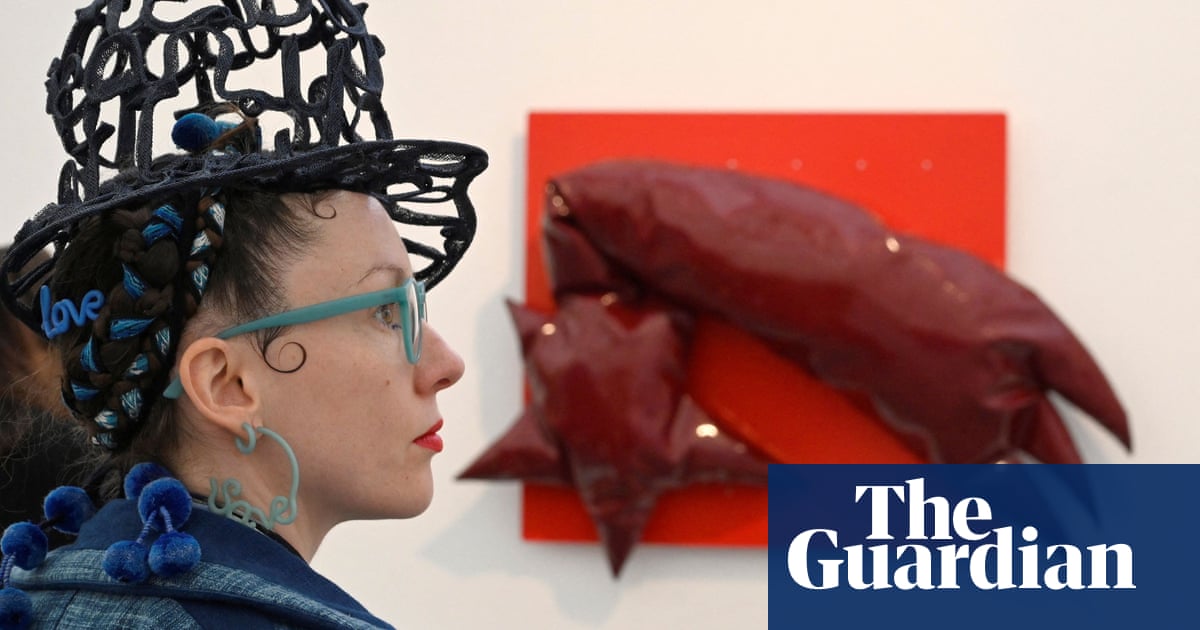 Previous post Inside Frieze: what can it tell us about art, money and power in 2022? – podcast 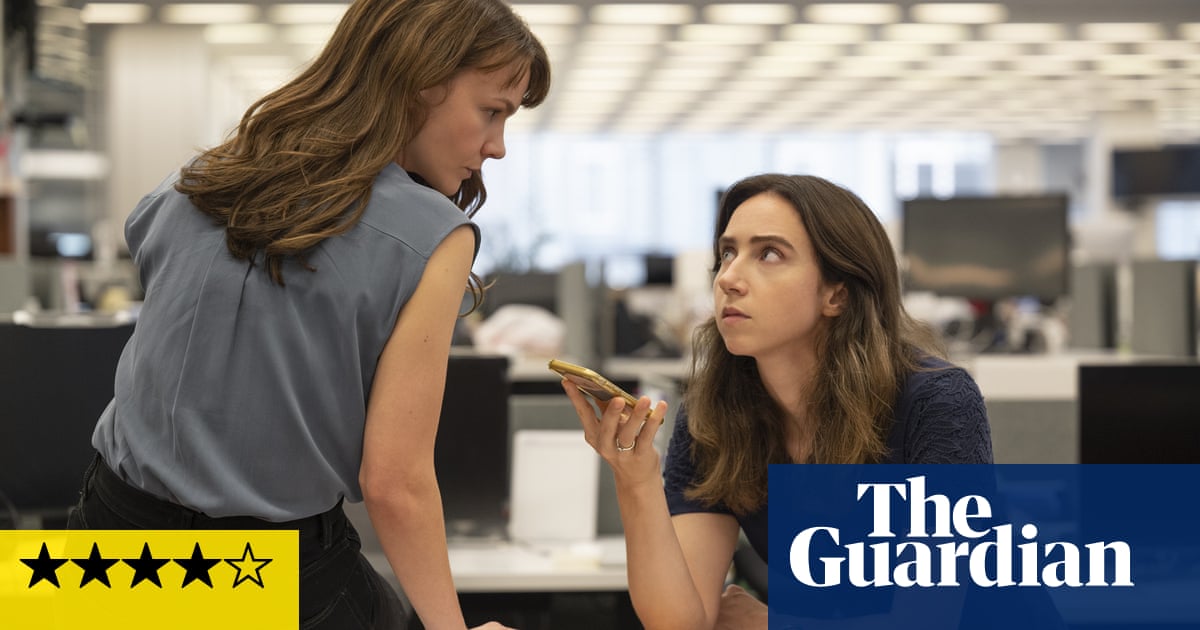